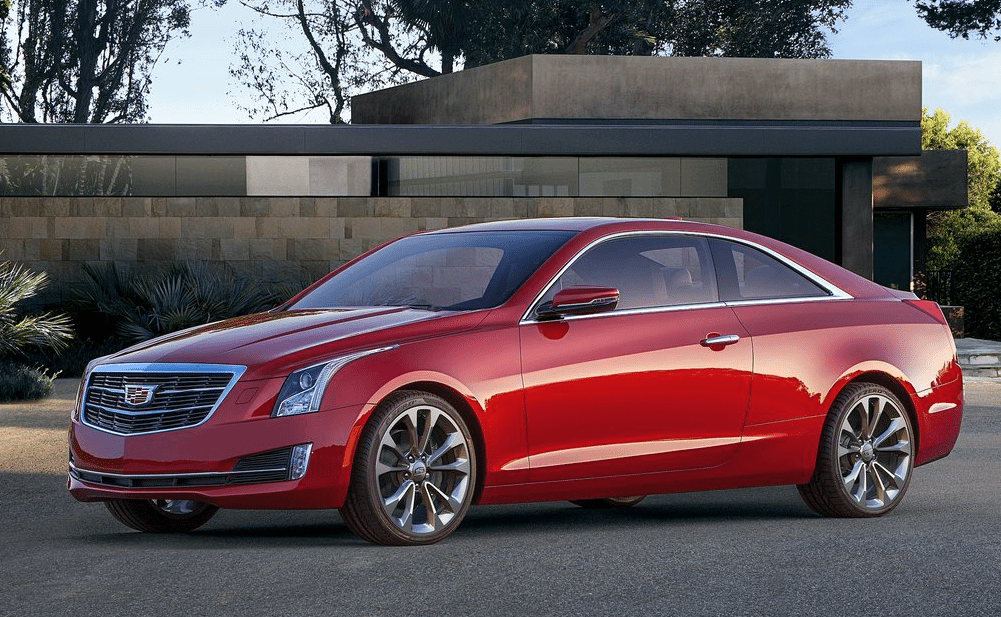 Having expanded its lead by another 2050 units during the month of December, the Ford F-Series was the best-selling vehicle in Canada in 2013 with a 42,077-unit margin of victory. That’s up from 2012’s 37,103-unit differential between the top-ranked F-Series and second-ranked Ram P/U.

Of all the similarities between the Canadian and U.S. new vehicle markets, the fact that Ford is the top-selling brand and also lays claim to the F-Series as the clear best-selling vehicle is perhaps the most striking. Yet there are vast differences in auto buying and leasing tendencies when, for example, you cross the Detroit River or leave St. Stephen for Calais.

Canadians buy more trucks. Well, we buy far fewer trucks, but on a per capita basis and by a percentage of the overall new vehicle market, trucks are more important to the industry in Canada 18% of the new vehicles sold in Canada are pickups; just 14% in the U.S. Mazda’s market share is more than twice as strong in Canada as it is in the U.S., as is Mitsubishi’s. Acura, Audi, BMW, Cadillac, Infiniti, Jaguar, Land Rover, Lexus, Lincoln, Mercedes-Benz, Porsche, and Volvo bring in nearly twelve out of every 100 new auto sales in the U.S., but those same brands generate barely nine out of every 100 of the Canadian auto industry’s sales. Cadillac and Lincoln own 2.1% of the U.S. market; just 0.9% of the Canadian new vehicle market.

Canadian auto sales reached record levels in 2013. And while the U.S. auto market is reviving, sales in 2013 were down 10.5% compared with the market’s achievement in 2000.

From a purely model-specific viewpoint, the kind of angle we’re looking at in this post, some of the results are more surprising. In Canada, the Smart Fortwo outsold the Chevrolet Camaro in 2010. In the U.S., Chevrolet sells nearly nine Camaros per Fortwo sold by Mercedes-Benz.

The Toyota Camry is America’s top-selling car, but it ranks 22nd overall among all vehicles in Canada. The Toyota Prius (including the Prius Plug-In) is America’s 25th-best-selling vehicle, but in Canada, where both the Prius C and Prius V both sell more often, the regular Prius is 100 spots further back.

There were exciting improvements introduced in October’s rankings of vehicle sales. Prior year figures now include the actual numbers from last year, not just the percentage increases/decreases from last year. As a result, we’ve also included vehicles like the Dodge Dakota and Saab 9-5, nameplates which collected sales in 2012 but not this year.

More importantly, there are now visible brand results, so when you sort the table by vehicle names to showcase, for example, all Mazdas together, you’ll also see the Mazda brand’s total. Manufacturers are shown in bold to differentiate makes and models. At any time, click the Rank column to return to the original format. If you’re on a mobile device, you may need to choose the full version of the site (at the bottom of the page) in order to use the sortable function.

Reminder: these are 2013 year end rankings, but you can sort vehicles by December volume by clicking the December 2013 column header, or you can rank vehicles by improvements or declines using the % columns. Or, most importantly, you can list automakers together by selecting the Vehicle column header. Just remember, the list is horizontally flipped from the norm: YTD on the left, monthly data on the right.

Source: Automakers & ANDC
Red font indicates year-over-year declining sales
* Italicized unranked lines are nothing more than available breakdowns, already included in the model’s total, not in addition to the model’s total.
^ Brand total includes sales of commercial vans. Dodge/Ram sales figures are isolated here.
¹ Chrysler markets the Ram not as a Dodge but as a Ram, but we show it and the SRT Viper here as Dodges so you can see the vehicles with like-minded products when you sort vehicles alphabetically using the Vehicle column header.
² Total Prius Family sales: down 48.5% to 316 in December; down 22.2% to 7808 in 2013.
³ Total Santa Fe sales: down 8.4% to 1806 in December; up 24.9% to 29,220 in 2013
† Mini Cooper includes sales of the Hardtop, Convertible, Clubman, Coupe, Roadster, and Paceman.
‡ Total Genesis sales: up 4.7% to 111 in December; down 3.5% to 2875 in 2013.
± Total Infiniti G/Q50/Q60 sales: up 62.6% to 187 in December; up 1.5% to 3048 in 2013.
¤ Automakers release sales figures for the E-Class and CLS-Class together, S-Class and CL-Class together, RL and RLX together, Passat and CC together.
º Land Cruiser is a commercial vehicle in Canada. Audi’s A4 sales data includes sales of the Allroad.
Sales data for brands such as Ferrari, Lamborghini are unfortunately not broken down by model. estimates say sales for those brands in December were 18 and 4, respectively, 214 and 46 in 2013 . Total Maserati and Bentley volume is reported, but not by specific models. It is believed that Tesla sold 578 copies of their Model S during the first eleven months of 2013, but Tesla doesn’t issue monthly sales reports.
This post was updated at 2:48PM on the day of publish with corrected Honda Insight year end totals.