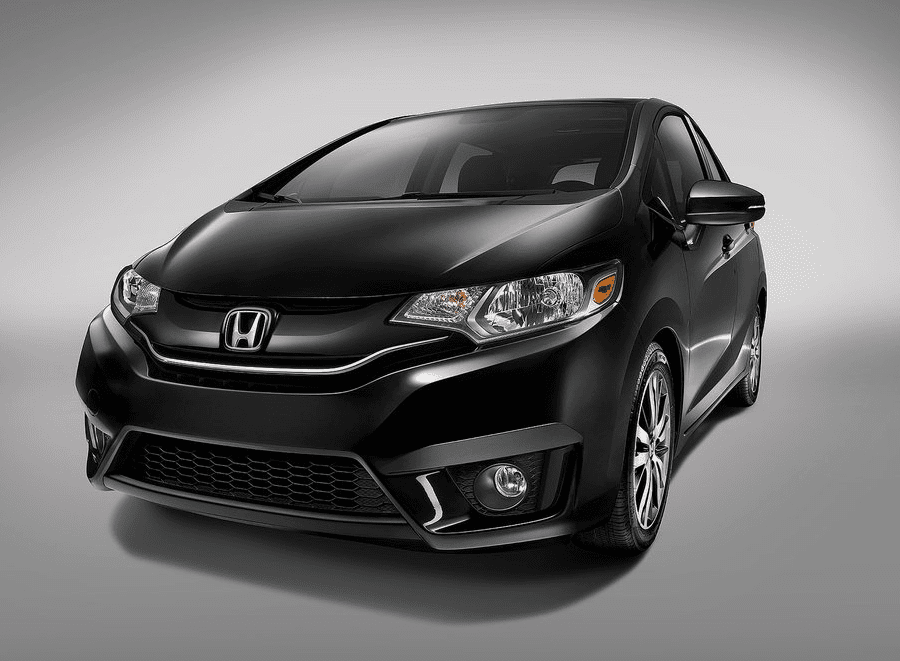 Yet so strong were sales of trucks, SUVs, and crossovers, that the car decline didn’t stop the industry from claiming a 4% year-over-year increase in total sales. Nor was December’s sharp drop in car sales enough to stop the passenger car segment from claiming a small improvement over the course of 2013. Over the last twelve months, car sales were slightly stronger than they were in 2012.

Many of those cars just mentioned as slower December sellers sold much more often in 2013 than in 2012: Elantra, Corolla, Jetta, Fusion, Accord, Rio, Sentra, 3-Series. Added to their improvements were stronger sales of the Mazda 3 and Chevrolet Cruze, both of which had healthier Decembers this year.

Yet all cars bow down in Canada to the otherworldly strength of the Honda Civic, Canada’s best-selling car for the 16th consecutive year. The Honda Civic began this streak when Bill Clinton still had two years left in office, when Wayne Gretzky’s last NHL season began, when BMW bought Rolls-Royce. How dominant is the Civic? (Not as dominant as it has been by times.) 8.2% of the new cars sold in Canada are Honda Civics. In the U.S., for example, the so-called dominant Toyota Camry accounts for just 5.1% of the new car market.

There were significant improvements introduced in October’s rankings of car sales. Prior year figures now include the actual numbers from last year, not just the percentage increases/decreases from last year. As a result, we’ve also included vehicles like the Chevrolet Aveo and Acura CSX, nameplates which collected sales in 2012 but not this year. At any time, click the Rank column to return to the original format. If you’re on a mobile device, you may need to choose the full version of the site (at the bottom of the page) in order to use the sortable function.

Reminder: these are 2013 year end rankings, but you can sort cars by December volume by clicking the December 2013 column header, or you can rank cars by improvements or declines using the % columns. Or, most importantly, you can list automakers together by selecting the Car column header. Just remember, the list is horizontally flipped from the norm: YTD on the left, monthly data on the right.

Source: Automakers & ANDC
Red font indicates year-over-year declining sales
* Italicized unranked lines are nothing more than available breakdowns, already included in the model’s total, not in addition to the model’s total.
¹ Chrysler markets the Viper not as a Dodge but as an SRT, but we show it here as a Dodge so you can see the Viper with like-minded products when you sort vehicles alphabetically using the Car column header.
² Total Prius Family sales: down 48.5% to 316 in December; down 22.2% to 7808 in 2013.
† Mini Cooper includes sales of the Hardtop, Convertible, Clubman, Coupe, Roadster, and Paceman.
‡ Total Genesis sales: up 4.7% to 111 in December; down 3.5% to 2875 in 2013.
± Total Infiniti G/Q50/Q60 sales: up 62.6% to 187 in December; up 1.5% to 3048 in 2013.
¤ Automakers release sales figures for the E-Class and CLS-Class together, S-Class and CL-Class together, RL and RLX together, Passat and CC together.
º Audi’s A4 sales data includes sales of the Allroad.
Sales data for brands such as Ferrari, Lamborghini are unfortunately not broken down by model. estimates say sales for those brands in November were 18 and 4, respectively, 214 and 46 in 2013 . Total Maserati and Bentley volume is reported, but not by specific models. It is believed that Tesla sold 578 copies of their Model S during the first eleven months of 2013, but Tesla doesn’t issue monthly sales reports.