Early reaction to the new 2013 BMW 3-Series has been positive. Beyond the fact that the styling is undoubtedly better – few would disagree – tech specs for the F30 3-Series generate the belief that the car will actually be better. There’s nothing an auto enthusiast wants to hear more, or should want to hear more, than the term, “weight loss”.

Yes, the 2013 BMW 3-Series does weigh slightly less than the old car. And it should be quicker, regardless of what purists may say in regards to the F10’s turbo-only lineup. What the 2013 3-Series could (but likely won’t) lose in terms of throttle response it more than makes up for in torque.

But we’re not hear to deal with the 3-Series’ engine lineup. You can read more about that here. We’re here to look at the 2013 3-Series and to compare it with the 2006-2012 E90 car you see everywhere, on every continent. If you want to skip the image comparison, click past the jump for a Gallery which currently includes at least 114 images of the all-new 2013 BMW 3-Series.

In each of the five photo comparisons posted here, the 2013 F30 BMW 3-Series is the first image seen. Viewed from the side, the new 3-Series seems like a much more mature, cohesive package. It’s more 5-Series-like, while the last 3-Series worked hard to be BMW-new-age-edgy-flame-surfaced while not looking too much like the 5-Series of the same era.

When seen from the front, the new 3-Series makes the old car seem… well, old. Even so, it’s the 2013 3-Series that actually looks more like a classic BMW, the 2006 3-Series used in the comparison is almost cartoonish. 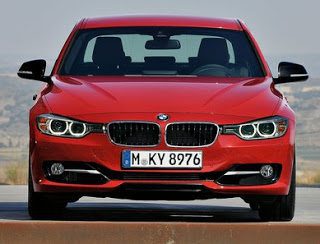 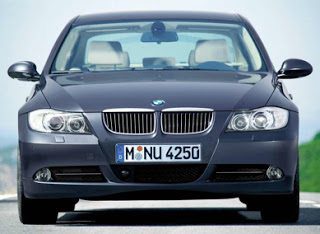 Out back, the new car loses – or at least does a good job of pretending to lose – the absurdly high-set bumper. There was way too much air underneath the rear of the old car. Little things like the wider line of the trunk opening and the more horizontal taillamps help the new car to look more grown up. 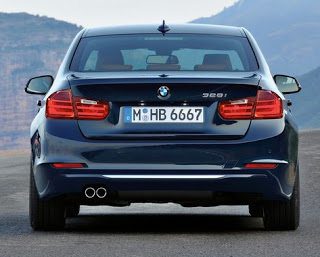 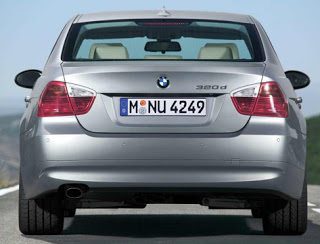 BMW’s always look better when cornering. This view is hugely dependant on wheel choice, but the new car looks lower, longer, leaner, and wider, four traits every car designer wants to get right with a revamped model. Taller and narrower sucks. 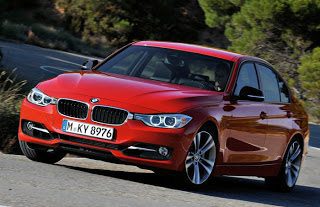 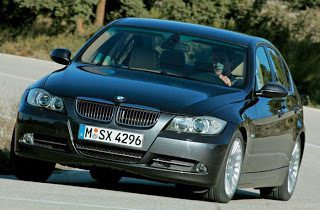 With the interior we’re again looking at something that will change depending on options. The old car could look better by times, the new car may look worse some of the time. The 2013 3-Series interior clearly has a more expensive appearance, at least when comparing these two images. While the old car looks entry-level 2003 Cadillac CTS, the new car looks mid-range current Audi. 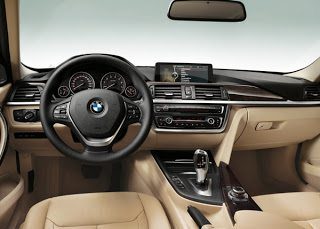 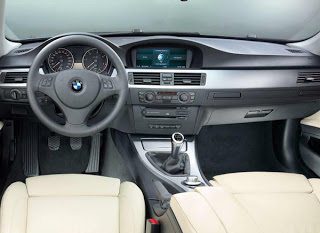