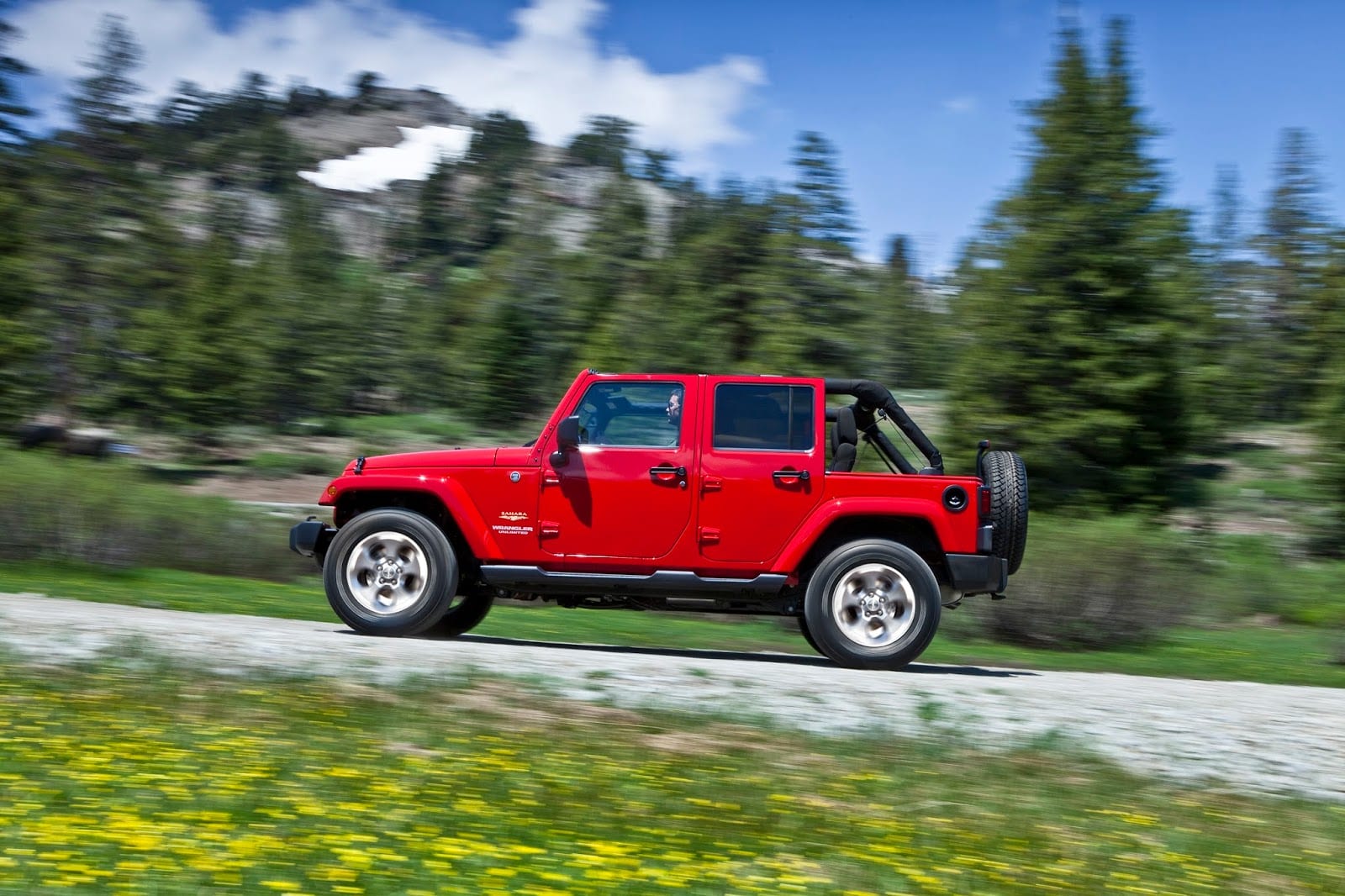 Auto News For February 17, 2015 – Will FCA Build The Next Wrangler In Toledo? 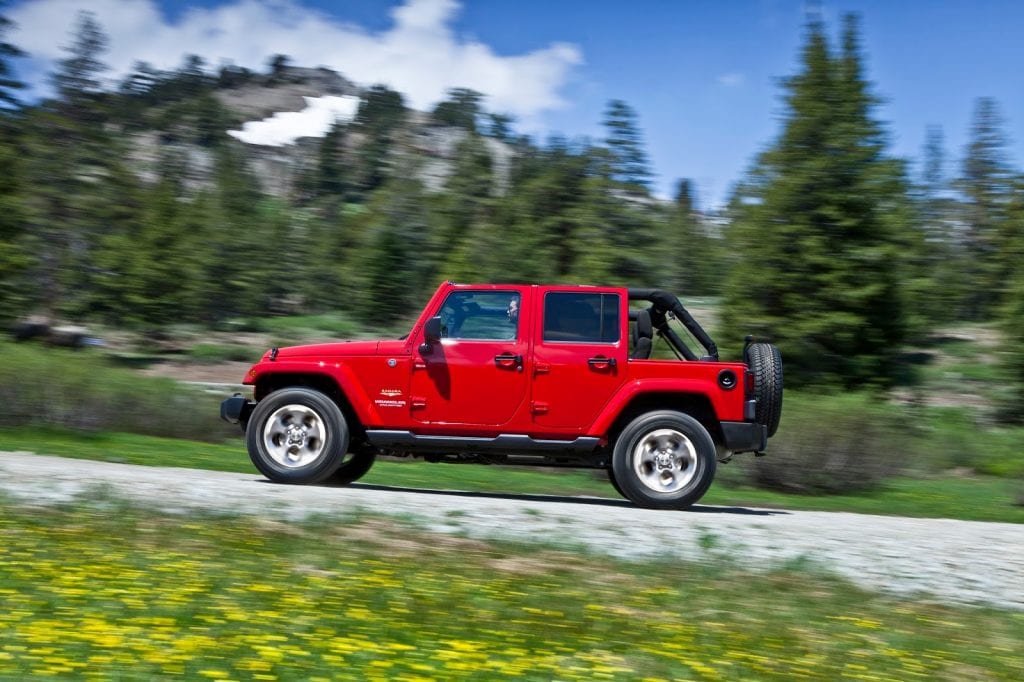 (Let us introduce you to the second edition of GCBC’s new daily auto news recaps including stories from around the web that are either important, informative, interesting, intriguing, or all of the above. Brought to you by GCBC’s sometimes-photographer Steffani Cain, articles just like this will appear weekdays on GCBC. Ed.)

REVIEW
From behind the wheel of a Ford SVT Raptor, TTAC has provided us with an enlightening peak into the world of US Border Patrol.  With this unique review of the Raptor, I would be surprised if the US Border Patrol didn’t receive an influx of applicants from off-road junkies. “Other trucks can be made to work in this environment, but the Raptor is to the manor born… if you want to find a product’s limits, give it to a Border Patrol Agent.“

INSIDE THE AUTO BUSINESS
A city is pulling out all the stops in a proposal to gain the FCA’s commitment to build the new Jeep Wrangler where Wranglers have been built since the 40’s – Toledo, Ohio. The FCA has plans to increase production of the new Wrangler beyond the current capacity of Toledo’s plant. “Our target in the proposal is to provide a way to increase the production capacity to a number that allows Fiat Chrysler to meet its business model.”

STAY INSIDE
Winter may have arrived late to North America, but it is making up for lost time in the eastern provinces and states.  During the most recent blast of winter in Nova Scotia, some drivers ignored the severe weather warnings only to find themselves stranded in the middle of nowhere in blizzard conditions for over 24 hours.  Hopefully, they have learned their lesson – next storm, stay inside.

WATCH
There’s no doubt Sebastian Vettel still enjoys driving. Ferrari produced this video of the F1 star having fun in the FXX K at the automaker’s Fiorano test track.