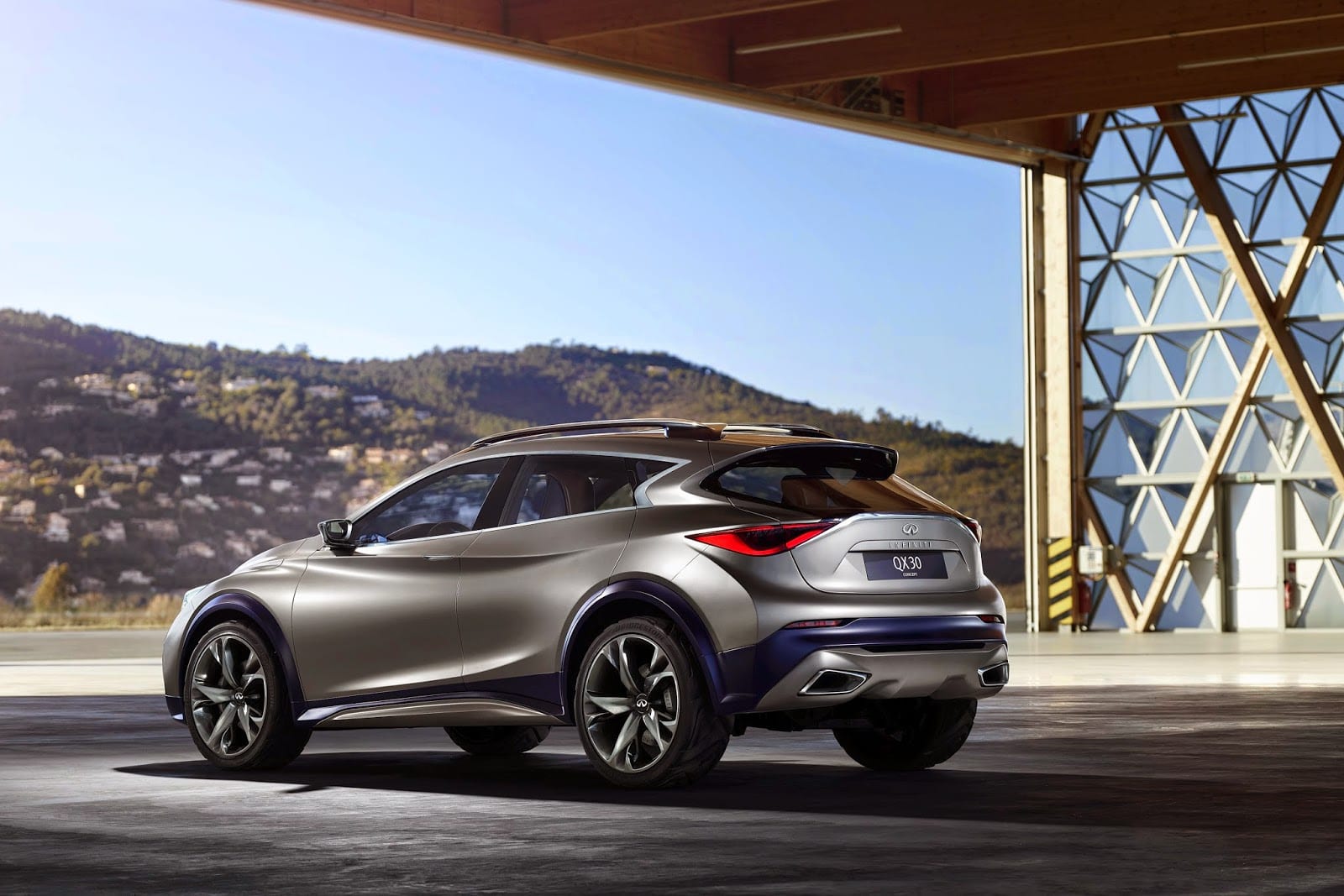 Auto News For February 20, 2015 – What Is Cadillac Without The Escalade? 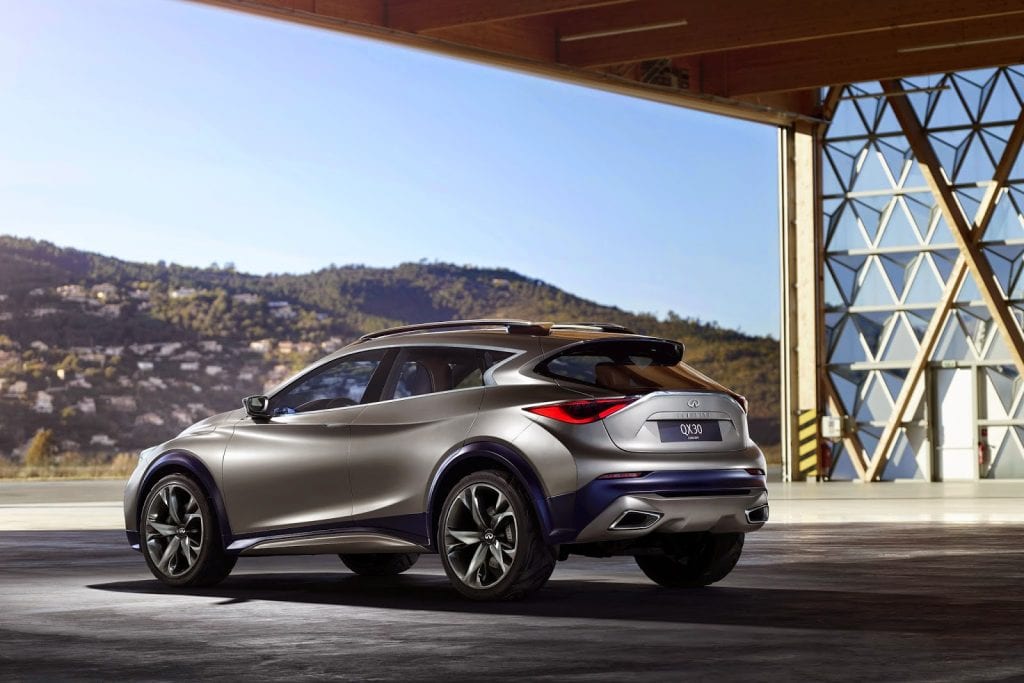 (Let us introduce you to the fourth edition of GCBC’s new daily auto news recaps including stories from around the web that are either important, informative, interesting, intriguing, or all of the above. Brought to you by GCBC’s operations manager, Steffani Cain, articles just like this will appear weekdays on GCBC. Ed.)

FUTURE
The Infiniti QX30 is officially a concept, but this (above) is what a future Mercedes-Benz GLA/Audi Q3 fighter will look like. Factoid: the QX30 shares its architecture with its competitor, the GLA.

REVIEW
You’ve already read reviews of Volkswagen’s new Golf R. This one is extensive, it’s a DSG, and it’s on evo. “If it lacks the nth degree of hardcore conviction and precision that make the RS Megane such a sublime driving tool, it arguably more than compensates with a fully-rounded repertoire of practical everyday abilities as well as the sophistication, myriad refinements and build excellence synonymous with the Golf.”

INSIDE THE AUTO BUSINESS
Cadillac’s ad agency forgot about the actual Cadillacs that Cadillac sells in Cadillac’s new commercial. In Detroit Free Press‘ coverage of the commercial, it quotes spokesman David Caldwell as saying “This is the start of a redefining of Cadillac’s core values”. Intriguing approach.

WATCH
Consumer Reports got together with Jalopnik in the snow. Which is sort of like mixing your supper of roast beef & potatoes with your lunch of pepperoni pizza.