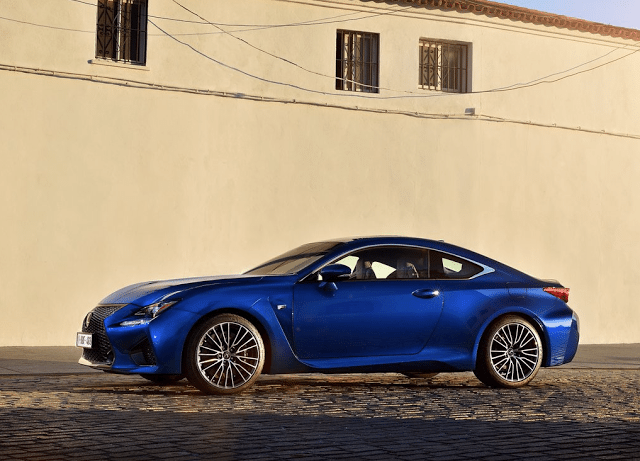 Sometimes at the expense of feel and interactivity, entry-level luxury sports sedans and coupes have become, in their most powerful iterations, supercars with conventional bodies and engines at the front. Think of the BMW M4, Audi RS4, Mercedes-Benz C63 AMG, Cadillac ATS-V, and the upcoming Alfa Romeo Giulia Quadrifoglio.

Lexus has played in this game before. The second-generation Lexus IS began its hi-po IS F tenure in early 2008 with a 5.0L V8 generating 416 horsepower.

The new RC coupe, a spin-off from the third-generation IS and the , also uses the 5.0L V8 in RC F form. The V8 makes more power now, 467 ponies. But it’s not the crazy 503-horsepower V8 of the Mercedes-Benz C63 AMG S, nor does it accelerate like that car. The RC F is a heavy beast, and it’s not known to be the outright performance car that its key rivals are.

But that doesn’t tell you much about real life, which is why we have thoroughly detailed reviews from Alex On Autos. This week, Alex Dykes looks at the 2015 Lexus RC F.