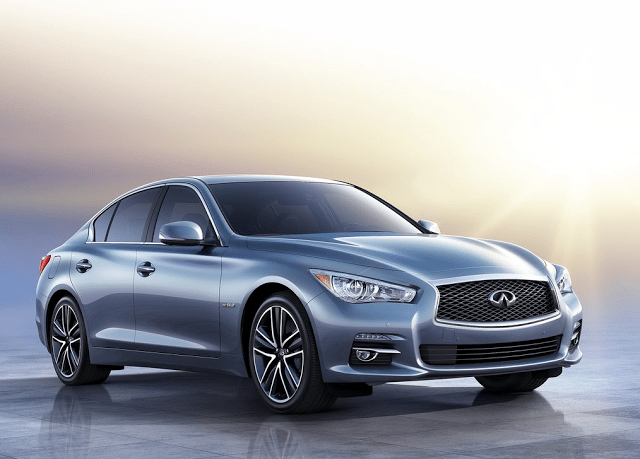 But the Q50 isn’t selling especially well. Challengers are numerous, from compatriots like the Lexus IS and Acura TLX to other Germans like the Mercedes-Benz C-Class and Audi A4 to less obvious machines like the Cadillac ATS and Volvo S60.

But while the Q50 isn’t as overwhelmingly popular as that first G35, it’s not an uncommon car. And it’s certainly a high-tech machine. This Alex On Autos video review of the 2015 Infiniti Q50S, available for viewing in 4K, will be the most thorough and detailed video review you’ll find on the web.

GCBC hasn’t yet had an opportunity to review a Q50, although we’d love to. Our most recent Infiniti review involves the JX35, now known as the QX60. GCBC has also reviewed the Audi S4 and Mercedes-Benz C400, two prime Q50 rivals, as well as the Acura TLX V6 AWD.