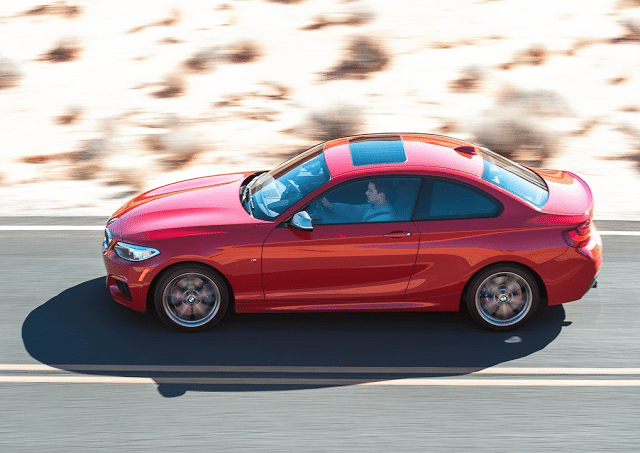 We assume BMW doesn’t want to call the M235i a full-on M car for two reasons. There’ll be an M2. Plus, the company probably didn’t want this car to be constantly compared to the previous-generation BMW 1M, which will not the all-rounder that the M235i is, was just plain ridiculous.

And yet reviewers consistently report that the M235i is BMW doing what BMW does best. The M235i, they say, is BMW at its core, BMW like BMW used to be, a true successor to the E46 M3.

What does Alex On Autos’ Alex Dykes think? As always, there’s no more thorough or detailed video review on YouTube.