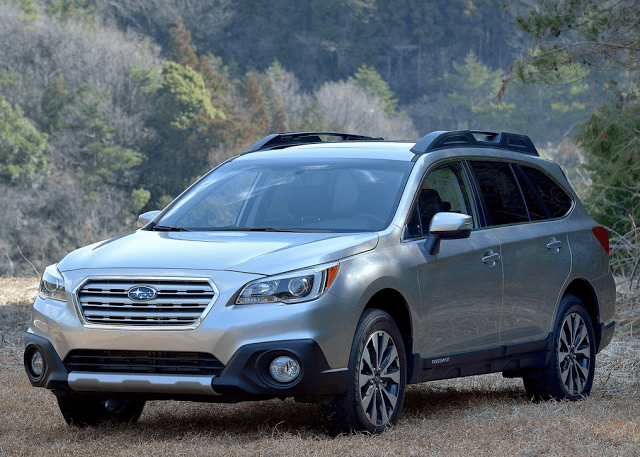 The news is back! After a brief hiatus, here are five must-read, must-watch auto news stories, reviews, and videos for Monday, May 11, 2015. Your normal news editor, Steffani, returns tomorrow.

INSIDE THE AUTO BUSINESS
Sweden’s Chinese-owned Volvo Cars plans to complete a $500 million factory in South Carolina, with the first vehicles rolling off the line in 2018. Volvo has a tradition of building vehicles in North America. Just a few miles from GCBC Towers in Nova Scotia, Volvo assembled vehicles in both Dartmouth and, more famously, on the Halifax side of the harbour. A harbour which, in fact, hosts a couple dozen rusting Volvos on its bottom.

REVIEW
30 cubic feet of cargo capacity, 0-60 mph in 8.4 seconds, fuel economy north of 40 mpg. What is it? Car & Driver reviews the 2015 Volkswagen Golf SportWagen with the diesel and manual shifter.

GM is recalling 3690 Malibus (2013) because the vehicles fail to comply with FMVSS number 102 regarding transmission shift position sequence.

Toyota is recalling 114 Scion tC coupes (2015) because, with accessory coil springs, “the rear suspension components may not have been properly tightened.”

FCA US is recalling 2408 Ram ProMaster City vans (2015) because the ” vehicles fail to comply with the requirements of FMVSS number 214,” for side impact protection. FCA is also recalling 43,750 Vipers (2006) and Jeep Wranglers and Liberts (2006) because, “the vehicle may not be started when the clutch pedal is pushed down or the engine may crank and start without the clutch pedal being pushed down causing the vehicle to unexpectedly lurch.”

TTAC
It’s getting terribly common. Subaru USA announced another sales record with a best-ever April in 2015.

WATCH
Missing Top Gear? Remember when they came to America and drove around some serious American muscle?