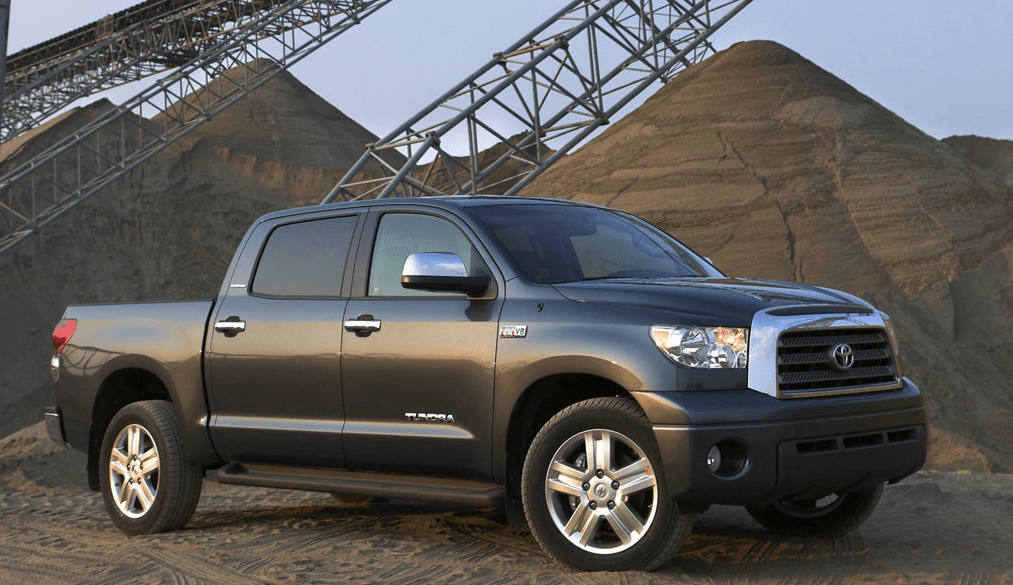 2007 was the Toyota Tundra’s most successful year ever, but in no wise was 2007 the year of the pickup truck, not in the home of the pickup truck. In the United States, sales of all but three trucks declined. Two of the pickups that produced improved year-over-year volume were extraordinarily low-volume nameplates. Tundra sales jumped 58% to 196,555 units.

The Ford F-Series continued to be America’s top-selling truck, but with fewer than 700,000 sales, the F-Series was outsold by the GM twins, Chevrolet’s Silverado and the GMC Sierra. And not just by a little bit: the gap measured 135,911 units.

Click Column Headers To Sort Trucks By Volume Or % Change