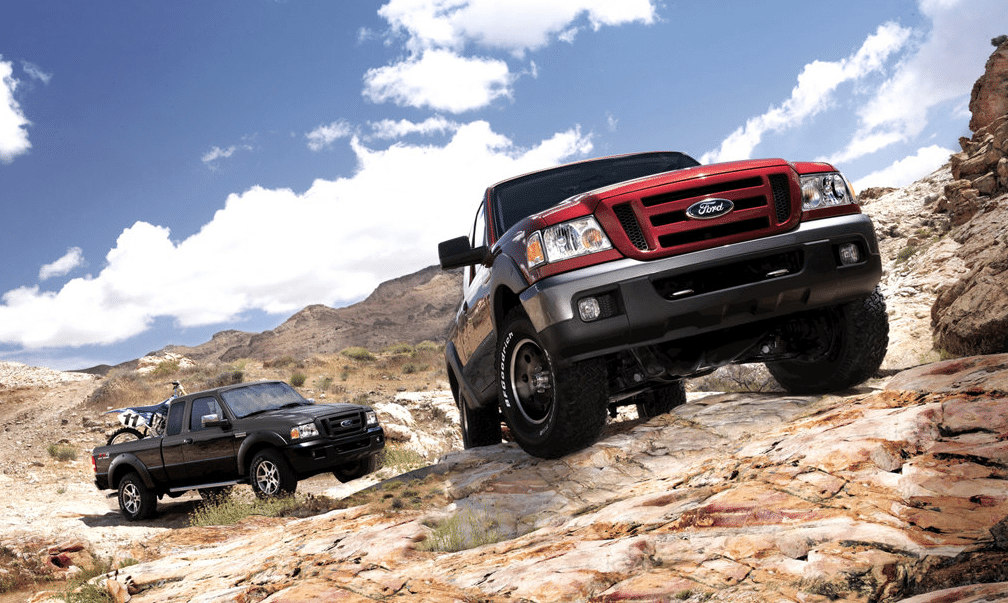 Remember 2008? It wasn’t that long ago, just six years. Things were beginning to look truly disastrous as banks collapsed, homes were lost, and jobs disappeared.

Buyers stayed away from pickup trucks in droves. Industry-wide auto sales were down 18%, a loss of  2.9 million units. Pickup truck volume plunged by 723,809 units, a 27% drop.

Every single pickup truck nameplate except the new-to-market Suzuki Equator (which went on sale in December 2013) posted decreased sales. The top sellers from Ford, Chevrolet, Dodge, and GMC slid 25%, 25%, 31%, and 19%, respectively.

The Ford F-Series continued to be America’s best-selling truck and best-selling vehicle overall. GM’s Silverado/Sierra twins outsold the F-Series by 118,096 units, however. The situation facing the truck market and the overall industry was only worsening by the end of the year. December, traditionally a strong month for auto sales, suffered a 36% loss, equal to nearly a half a million fewer sales compared with the same period one year earlier.

Click Column Headers To Sort Trucks By Volume Or % Change