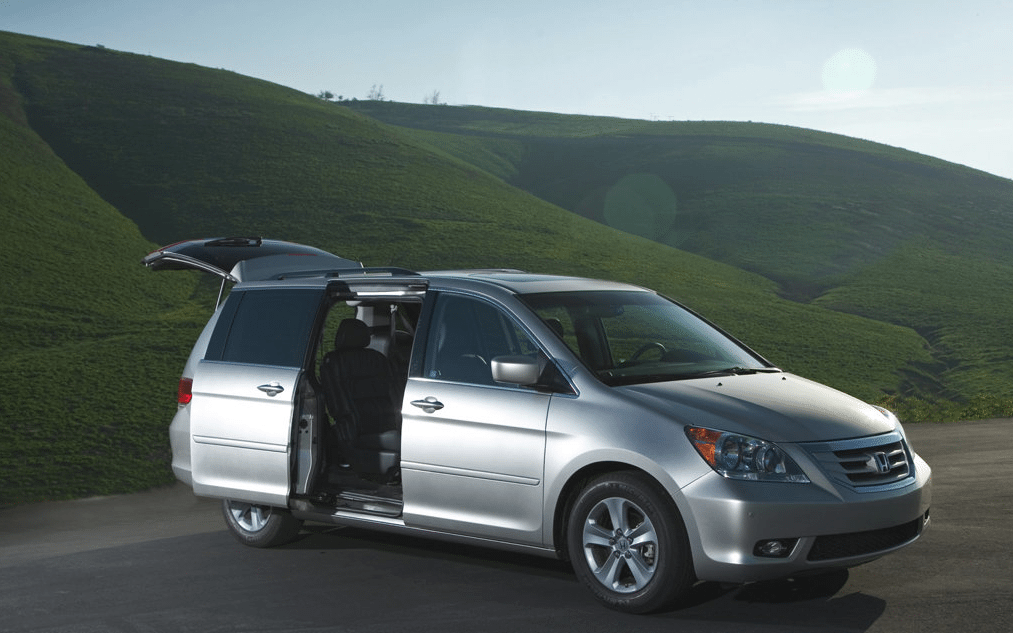 In other words, an oncoming recession brought auto sales down in 2008, yet minivan sales fell even harder than the overarching new vehicle market.

The Honda Odyssey took over as America’s top-selling minivan in 2008, surging past the fast-falling Dodge Grand Caravan despite the Honda’s own 22% year-over-year decline.

Total Chrysler minivan sales were still far in excess of what Honda could manage – Chrysler Group’s market share in the category was 37.7%, equal to the total achieved in 2007. But the tide had clearly turned away.

Chrysler was certainly an extraordinarily afflicted automaker in 2008. Group-wide sales fell 30% to 1.45 million, a loss of nearly 624,000 units as the automaker lost 209,000 sales from minivans and pickup trucks alone.