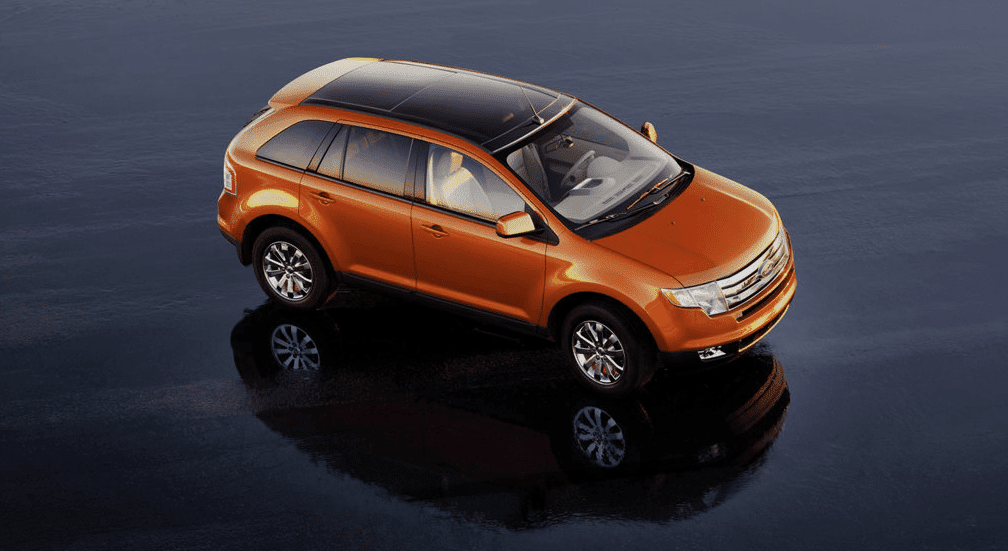 America’s new vehicle market continued to contract at a slow rate in 2007; the light truck market at an even slower 2% pace. But there was a certain class of vehicle making hay.

Buyers who wanted high-riding SUVs but didn’t want to pay for the truck-based vehicles themselves or the fuel that they’d require turned increasingly to car-based small crossovers. It’s a trend we’re very familiar with in 2014. But in 2007, the trio of utility vehicle leaders were, while certainly known entities, not traditional best sellers.

In 2006, the Honda CR-V ranked third, with sales having risen 13%, year-over-year. The Ford Escape was down 5% to 157,395 units, fifth on the list of America’s ten best-selling SUVs. Toyota RAV4 sales more than doubled, and it was America’s seventh-ranked utility vehicle.