Famous, perhaps even infamous, for its offbeat concept cars, this year the Tokyo Auto Show is garnering a little extra attention for its offbeat and also green, environmental nature of its concepts.

GoodCarBadCar won’t attempt to offer a diatribe per or even an expose or epistle regarding these wacky concepts. How about a freak-o-meter, exemplified best by five ¥. Now, you might expect that the Japanese monetary symbol may be mockery, indicating that more ¥ is equivalent to less yen in real life. But in Japan, who really knows? Certainly not The Good Car Guy. When tastes vary as widely as the behavior of Yakuza kumichos and the youth of Osaka, anything is possible. Check back to GoodCarBadCar later for the all Toyota Tokyo Freak Show. 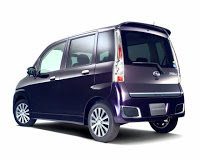 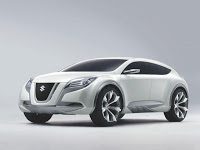