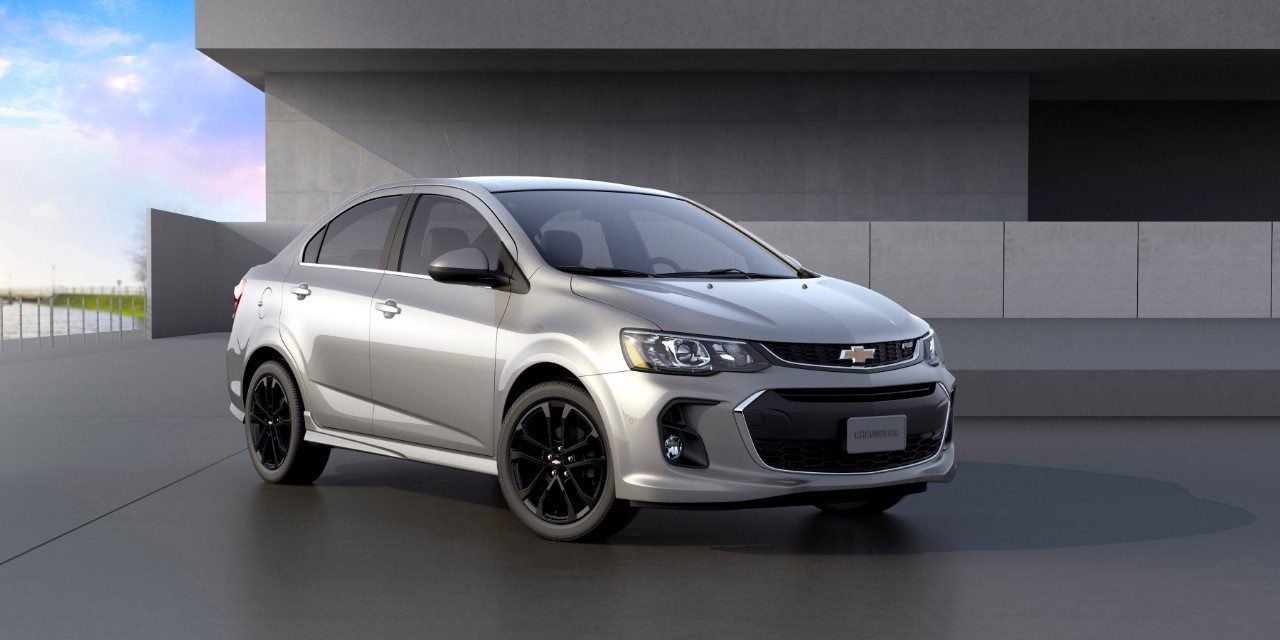 The Chevrolet Sonic Is Dead: Here’s Why

Remember the Aveo? Or the Pontiac G3?

General Motors replaced those cars (only 6,237 of the Pontiac variants were ever sold in America before Pontiac went kaput) with the dramatically improved Chevrolet Sonic. Proper suspension tuning made the Sonic genuinely fun to drive. The optional 1.4-liter turbocharged engine was more than capable of shoving the Sonic along nicely. The cabin was by no means a luxurious affair, but it was perfectly competitive in the subcompact/B-segment when the Sonic arrived in the latter half of 2011 to a measure of critical praise.

Car And Driver said, “Small car excellence now available from Chevy.” Consumer Reports called the handling “fairly nimble,” while “the ride is relatively civilized for this class, with excellent braking performance.” Autoweek’s editors may not have been bowled over, but compliments were abundant in number.

Yet here we are with extensive use of the past tense because of a recent death announcement reported by the Wall Street Journal. You may have seen it coming, but not in 2014 when nearly 100,000 Sonics were sold in the U.S.; not in May 2015 when Sonic sales topped the 9,000-unit mark for the sixth time. 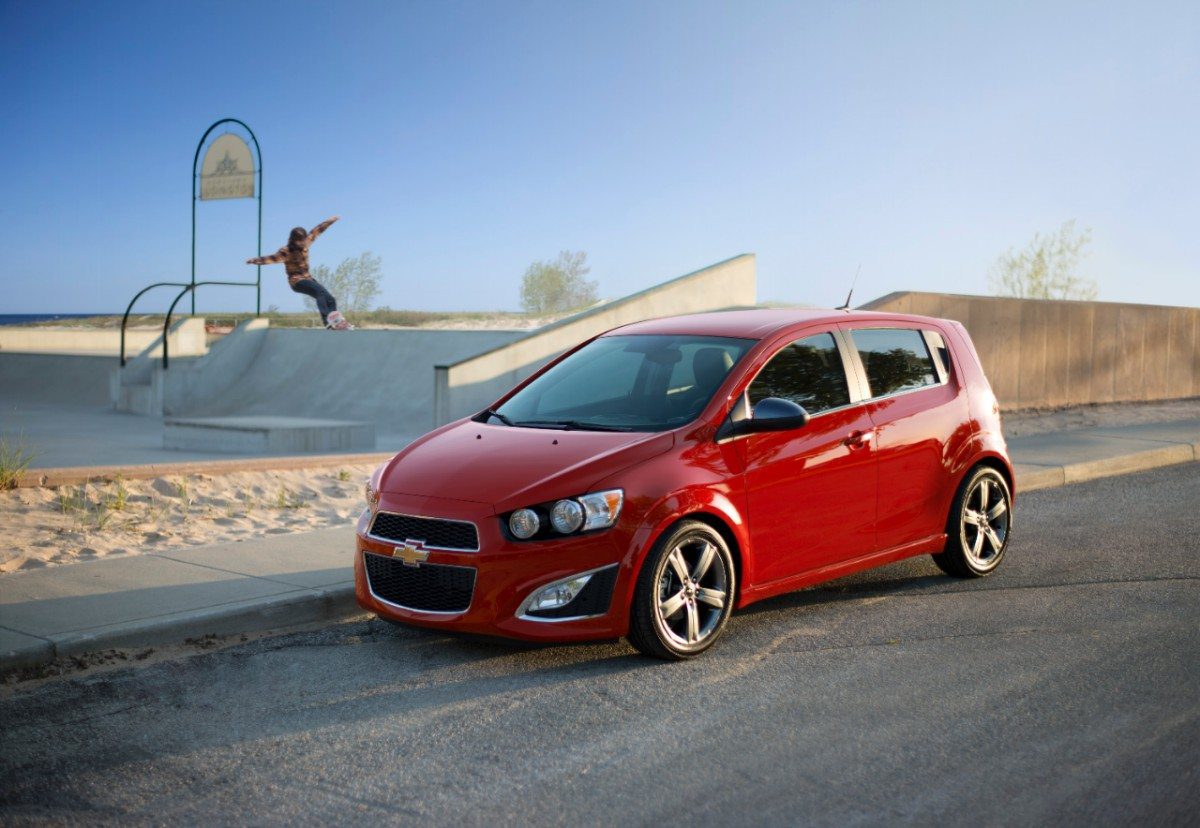 How Bad Is It?

But after the Sonic’s surge in 2014, sales of GM’s subcompact began to drop precipitously. Year-over-year, Sonic sales plunged 31 percent in 2015. And from 2015’s four-year low, Sonic volume plunged by more than 50 percent only two years later. In early 2018, Sonic sales are down by more than a fifth. January’s 968-unit total was the lowest full-month figure in the Sonic’s history, and an 87-percent drop compared with the January mark from five years ago.

To be fair to the little Chevrolet, there’s greater competition inside its own showroom from the vastly improved second-generation Spark, which outsold the Sonic by a 16-percent margin in 2018 Q1. Moreover, the Sonic’s entire segment is in decline, falling 9 percent in 2015, 3 percent in 2016, and then 20 percent in 2017.

For the Sonic, however, it was much worse than that.

The rate of decline is far worse than the segment average. GM, too, is faced with the same kinds of problems as the Sonic’s competitors: increasing interest in small crossovers (made affordable despite their higher prices by longer-term loans), the need for substantial incentives just to get what few subcompact cars they can sell out the door, and pressure from the same compact cars that have always given subcompacts difficulty in America. With little to no penalty in terms of fuel economy but major improvements in ride quality, refinement, and space, American car buyers are far more likely to pay slightly more money for a Honda Civic than a Honda Fit, a Toyota Corolla than a Toyota Yaris, and a Chevrolet Cruze rather than a Chevrolet Sonic.

As for specific factors that caused the Sonic to falter, there was a silly instrument cluster, a snug rear seat, typical GM small car concerns surrounding residuals/resale value, and the aggressive pricing of cars such as the Nissan Versa and Hyundai Accent.

It’s Not Over Yet

Causing yet more head scratching from casual observers and more knowing nods from industry analysts is the expectation that the Sonic won’t be the only Detroit-branded car on the way out. GM is also likely to end the Chevrolet Impala’s run, while the anticipated deaths of the Ford Fiesta and Taurus may serve as a prelude to the dismissal of the Ford Fusion.

Is it any wonder? At Fiat Chrysler Automobiles, where there currently exists no compact or midsize cars, passenger cars now account for little more than 1-in-10 U.S. sales. Across a model lineup consisting of half a dozen cars, Ford Motor Company reported only 50,000 car sales in March 2018 (Toyota sold 35,264 Camrys alone) as what remains of a shrinking car market drifts towards the most popular models. What’s popular? The seven most popular cars in America through the first-quarter of 2018 are duos from Toyota, Honda, and Nissan, along with a Hyundai.

Detroit? Pickup trucks and SUVs seem to be the only real answer. Sound familiar?