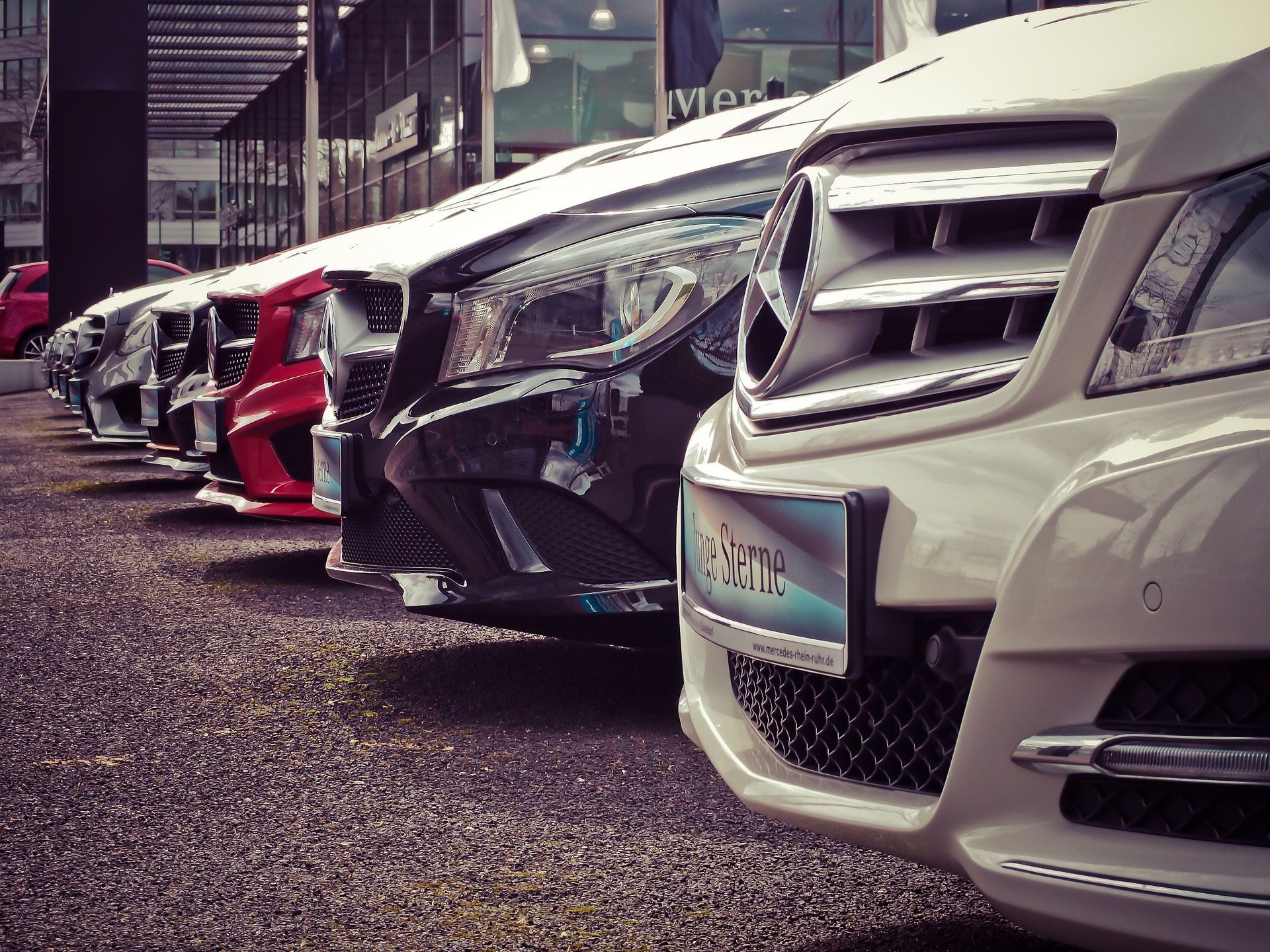 All signs point to year-over-year decline for December 2017, which will set tone for much of 2018

Forecasts from multiple sources have indicated that 2017 will be the first year of sales decline in the US auto market since the great recession.

Add to that the difficult December foreseen by many analysts, including Kelley Blue Book who say that new light-vehicle sales are expected to hit 1,570,000 units. Whilst a high for any month in 2017 overall, that’s a full seven per-cent behind December 2016.

Most automakers are expected to post a decline year-over-year for December, with Ford bucking that trend thanks to its renewed and enlarged offering of SUVs.

One fewer selling day than 2016 adds to the difficult circumstances facing the auto market in 2017.

According to Kelley Blue Book and parent company Cox Automotive, new-car sales will hit 17.1 million for 2017.

Looking ahead to 2018, that’s a trend that’s likely to continue.

In its report looking at the year ahead based on trends from this year, Edmunds forecasts new-car sales in 2018 of 16.8 million, with Kelley Blue Book predicting slightly less at 16.7 million.

Various factors have led to this decline, which is mostly market-led. American consumers are holding on to their vehicles for longer, as overall quality of vehicles in the car parc increases.

Many drivers are also picking up deals on ‘nearly-new’ used vehicles that have come off short leases rather than opting for a brand new vehicle, which is in turn having an effect on used sales.

While headlines screaming ‘first year of negative growth since great recession’ suggest something to panic about, most signs suggest that this does not in fact suggest that the market is in any severe trouble.

Those aren’t world-ending figures. In fact, many estimates suggest that this is a sign of the market having peaked and that figures now must level out.