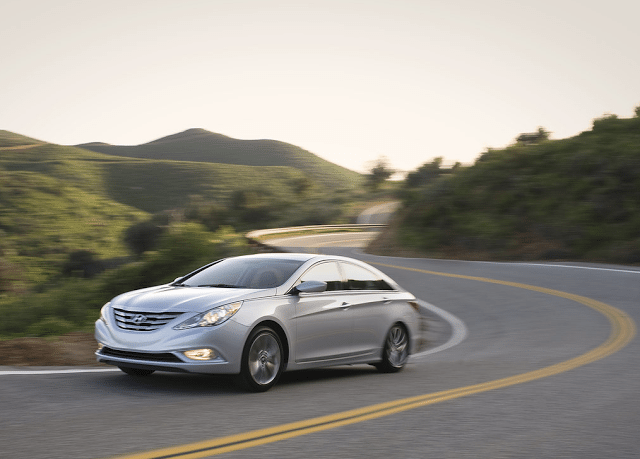 FROM 911 TO JETTA
With Martin Winterkorn leaving Volkswagen AG flush with cash, who will step in to fill the void at the top of VW’s executive leaderboard? Matthias Müller will move over from highly profitable Porsche to run the whole operation. It will not be easy.

SEPTEMBER
U.S. auto sales are likely to rise by more than 13% in September 2015, a significant increase of 160,000 new vehicle sales compared with September 2014. Partly to thank is the inclusion of the Labour Day weekend sales in September results – last year they were included in August’s figures – but higher incentive spending may have provided a boost as well. As you’d expect, Volkswagen sales are expected to decline, something that had already become standard practice even before the diesel emissions scandal.

BMW DIESELS DIRTY… OR NOT?
Did Autobild, a German publication, discover that BMW’s diesels were also emitting far more NOx than they were supposed to? Or not? Diesel stories will take many twists and turns over the coming days and weeks.

FUTURE
Spy shots of the 2017 Jeep Wrangler, even the undercarriage, reveal “new axles, new suspension geometry with a relocated lateral link, and new exhaust bits,” according to Car & Driver. Don’t expect severe changes for the iconic Jeep’s styling. Wranglers must look like Wranglers.

REVIEW
Long applauded for their affordable hot hatches – sharp handling small cars with surprisingly comfortable ride quality – Peugeot has for years now been a lesser player in a category controlled by Renault, Volkswagen, and Ford. Can the 308 GTi outperform fast Meganes and Golfs and Foci? Says evo magazine: “The 308 GTi is a very capable hot hatch, but it goes up against some very talented cars and it doesn’t manage to stand out in any particular way.”

RECALL
Hyundai is recalling 470,000 Sonata midsize sedans from model years 2011 and 2012 because, “metallic debris may not have been fully removed during manufacturing of the engine crankshaft. If the debris was not completely removed, oil flow may be restricted through the connecting rod bearings, causing connecting rod damage.”

General Motors is recalling 96,145 copies of the Cadillac ATS from model years 2013-2016 because, ” the coil antenna module that powers the rear defogger system may generate excessive heat due to excessive cycling or continuous operation.”

Volvo is recalling 7855 vehicles from model year 2016 – S60, V60, V60 CC, XC60, XC70, and S80 – because, “In certain driving conditions when using the automatic engine stop/start function, the starter motor fuse may blow, preventing the car from restarting when necessary.”

WATCH
GCBC’s founder and editor is a native of Cole Harbour, Nova Scotia. So how does one integrate Cole Harbour’s favourite sons, Sidney Crosby and Nathan MacKinnon, into a GCBC news post? Crosby, a two-time Olympic gold medallist and one-time Stanley Cup champion, and MacKinnon, a Memorial Cup champion and the NHL’s Calder Trophy winner in 2013, spent a day manning the drive-thru at a new Tim Hortons in Dartmouth, Nova Scotia. Surely only a few vehicular news items are more applicable to GCBC than a drive-thru.