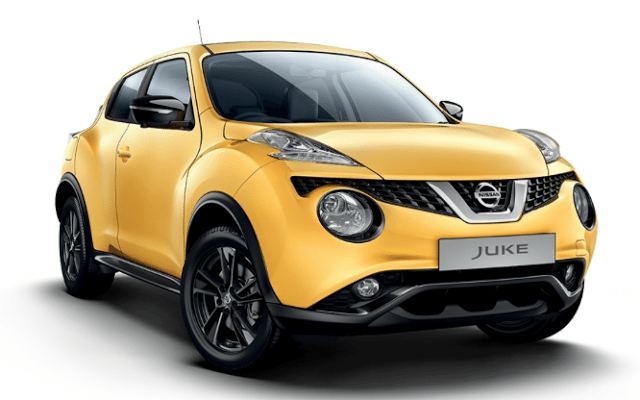 Not surprisingly, during the time I spent with a two-year-old inside a Nissan showroom yesterday, the Sentra, Versa, Micra, Rogue, Pathfinder, and Murano were ignored. First stop? The bed of a Nissan Frontier. Second stop? A Nissan Juke. Third stop? A Nissan 370Z, the new base version priced from $29,999 (before fees) in Canada. Fourth stop? A Nissan Juke, a different one, the Nismo RS. Then it was back to the yellow Juke.

It wasn’t just the wild exterior, the love-it-or-hate it front end that draws kids in and makes adults question Nissan’s sanity. The snug interior’s deeply bolstered seats in the Nismo RS, the unique motorcycle-inspired centre tunnel, and even the shape of the buttons are the kinds of things that attract the child in all of us. Or just a child.

A big part of the Juke’s initial North American success was down to its rev-happy 1.6L turbocharged four-cylinder. It’s a drinker though, and when it drinks, it drinks premium fuel. In the real-world, Fuelly.com contributors averaged just 26 mpg in the 2011 Juke, the model year with the most sample data. 26 mpg in a 1.6L subcompact.

Across the pond, however, you can remove that fun 1.6L turbo and install a 1.5L diesel.

And instead of the continuously variable transmission that’s so pervasive in North American Jukes, you can have a 6-speed manual transmission. Fuel economy? 50% better than the 1.6 turbo. There are only 110 horsepower, but there are 191 lb-ft of torque.

Would you buy it? Probably not, but it’s an interesting choice.