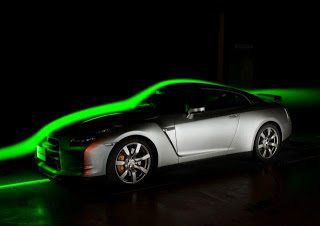 SPEED AT ANY COST? NISSAN GT-R VALUE ASSESSMENT WITH 370Z IN THE SHADOW

The assumption is almost perfunctory: the man who buys the car you see pictured here spends his money on his toys and wants a car that will make him look good… likely in the middle of his mid-life crisis. Got pictures of females driving Nissan GT-Rs? Leave links in the comments section at the bottom.