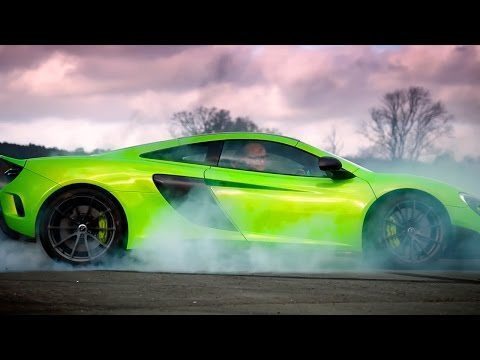 Auto News For Wednesday, May 11, 2016 – We’re Getting A Better Idea Of What The New Top Gear Will Be Like

Just finished in Venice with this crew. pic.twitter.com/l4gjJCuymu

Here are the six must-read, must-watch auto news stories and videos for Wednesday, May 11, 2016.

BUICK
Buick isn’t going to renew the Verano. And with Buick about to source an even greater percentage of its sales via utility vehicles thanks to the Envision’s arrival, does Buick need to bother with any of its cars in the U.S.? – TTAC

FORD
Canadian sales of the Ford F-Series climbed to an all-time monthly record in March. And that record was broken just one month later by the F-Series, which produces 7% of the Canadian auto industry’s volume. – Autofocus

FCA
By January 2018, Fiat Chrysler Automobiles will be building the next-generation Ram P/U. Production of the Chrysler 200 may end before 2016 closes. – Reuters

CASCADA
“If GM had built the Cascada on the Alpha platform (Cadillac ATS), and stuck a proper engine in it, well, we wouldn’t be here now, roasting the product-planning department’s innards over a fire.” Wall Street Journal