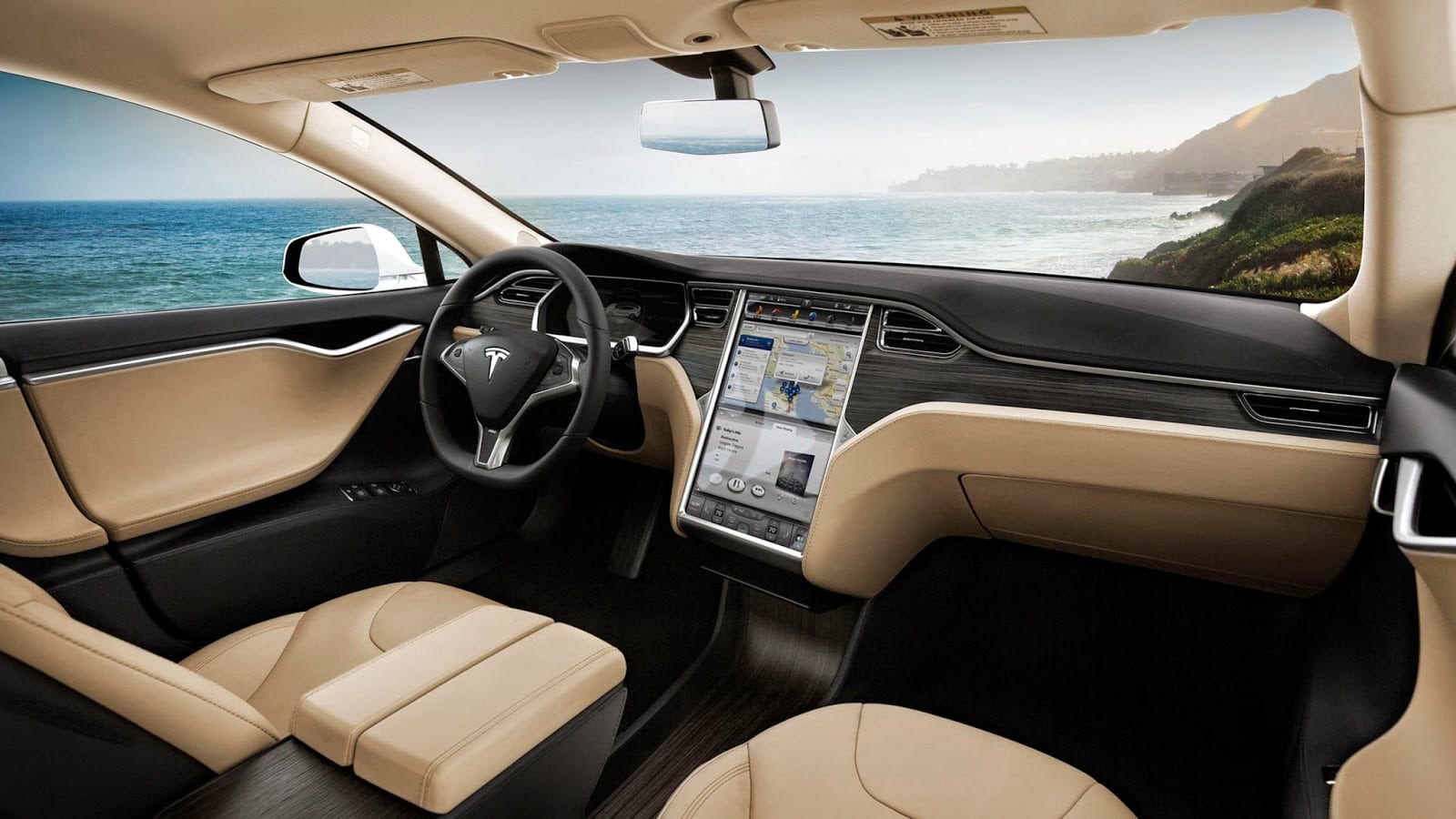 FUTURE
The Detroit News says Cadillac will display the next SRX, the third-generation, at the Los Angeles Auto Show this fall. The current SRX is by no means unpopular, but old age is beginning to stunt sales.

INSIDE THE AUTO BUSINESS
That Mercedes-Benz pickup truck you’ve been hearing about? It really will be a Nissan turned into a Benz.

INSIDE THE ELECTRIC CAR BUSINESS
Out of the blue, Tesla discontinues the former base Model S and makes a new 70D the base car, priced at $75,000 in the U.S. Green Car Reports says the new car will only be $5000 more than the old base car, but it features all-wheel-drive and will be noticeably quicker. HybridCars.com estimates that Tesla sales in the U.S. are up 23% this year.

RECALL
Ford Motor Company is recalling 6322 2011-2015 F-350, F-450, and F-550 pickup trucks which were fitted with “ambulance or fire engine preparation packages.” These vehicles, “may detect an incorrect exhaust gas temperature sensor fault indicating that the vehicle is too hot, causing the engine management system to shut down the engine and prevent its immediate restart.”

TTAC
Mini’s new 4-door Cooper is quickly establishing itself as a key booster of the Mini brand’s sales in the United States.

REVIEW
“Compared with the M3, the new C63 AMG is the more complete all-‘rounder,” Georg Kacher writes in his Automobile magazine comparison test of the BMW and Mercedes-Benz performance cars.

WATCH
Yes, Teslas are luxury cars. And yes, they are practical family cars. They’re also electric cars. But thankfully, they’re performance cars. And they do burnouts.