Five more employees were suspended. Indefinitely.
Two racers were stripped of points. 150 points.
Now for more detail. Tony Stewart and Joey Legano lost 150 points as a result of attempts to manipulate a horsepower test after a Nationwide race last weekend. Those in charge of the cars, crew chiefs Jason Ratliff and Dave Rogers, will be forced to hand out $50,000 each. The ex-NFL coach and owner of the team, Joe Gibbs, says he’ll be hand out his own fines and leave the crew members out of the working loop until at least the end of the season. 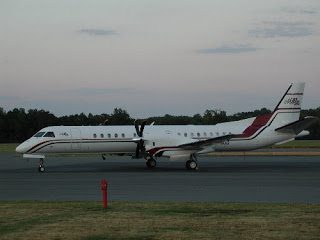 The admissions of guilt were truly and unmistakably full of remorse. “I apologize to the men and women of NASCAR for my dishonesty and interference during a testing event,” said Ratcliff. Rogers said he “makes no excuses.” Added Gibbs: “100 per cent of the blame rests with us.”
Evidence in this case was found near the driver’s feet, magnets that were meant to hide just how many horsepower were being generated by the Toyota engines. These engines were already trimmed of about 15 horsepower last month. Apparently the engineers wanted that zip back. Hopefully the team’s jet passes inspection.