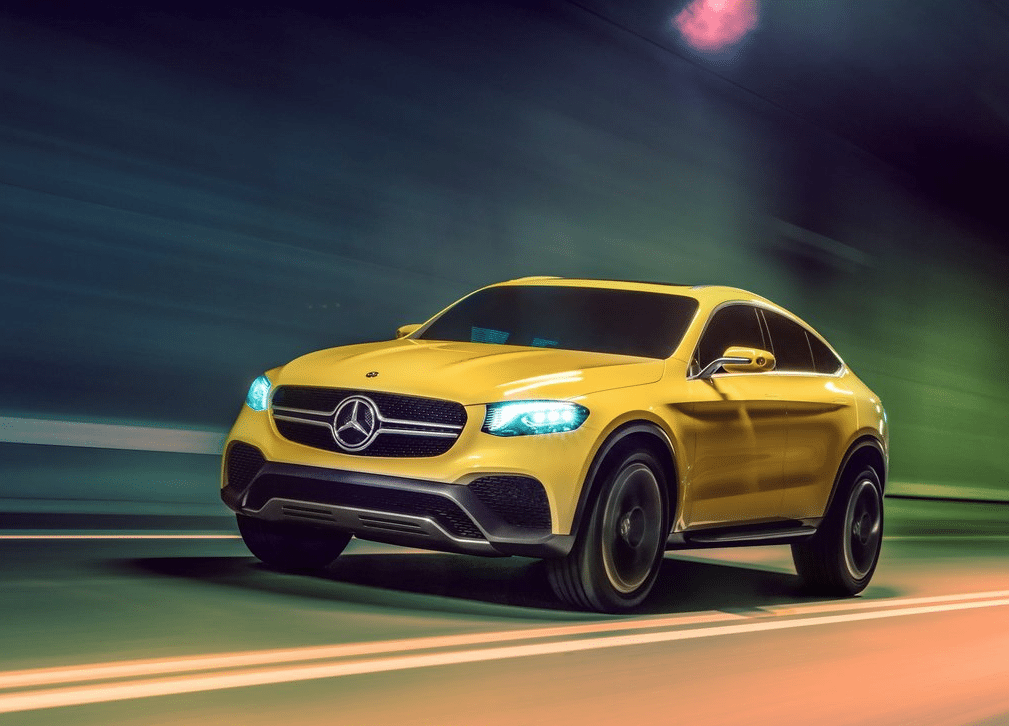 Auto News For Tuesday, April 21, 2015 – Benz GLC Is Yet Another SUV Coupe With Four Doors

FUTURE
Initially, the BMW X6 was offensive. BMW took it a step further with the X4, a less practical, more expensive, ugly version of the X3, just as the X6 was to the X5. But are we growing accustomed to these sloping-roof SUVs? Mercedes-Benz recently showed us the GLE Coupe – GLE is the new name for the ML – as a X6 competitor based on the ML, or rather, GLE. But now they’re showing us the GLC Coupe, which will be to the GLK successor what the X4 is to the X3. Still following? It either doesn’t look that bad, or we’re simply not as offended as time goes, since the Shanghai debut was simply just another in a sea of these beasts.

INSIDE THE AUTO BUSINESS
With the Launch Edition of the 2016 Mazda MX-5 Miata costing more than $30,000 in the U.S., the Miata no longer feels like wonderfully affordable open-top motoring. But by all accounts the fourth-gen MX-5 is the best. And, as we reported yesterday, production of North America-bound cars is finally underway.

RECALL
Nissan North America, Inc. is recalling 45,000 Sentras from model year 2006 because, “in the event of a crash necessitating deployment of the passenger side frontal air bag, the inflator could rupture with metal fragments striking and potentially seriously injuring the vehicle occupants.”

REVIEW
Remember the Ford Focus ST Diesel Wagon review we linked to last week? evo Magazine just tested the Volkswagen Golf R Estate. That’s wagon to you. And now you have to decide which one you could have if you could have one, which you can’t. Fast wagons rarely appear in North America.

WATCH
Alex Dykes produces the most thorough video auto reviews on the internet. Perhaps you already follow Alex On Autos on YouTube. We’ll be publishing Alex’s videos on GCBC each week beginning soon. In the meantime, here’s a different type of video from Mr. Dykes, in which he goes into detail on some key differences between three BMWs: X3, X4, 4-Series GT.