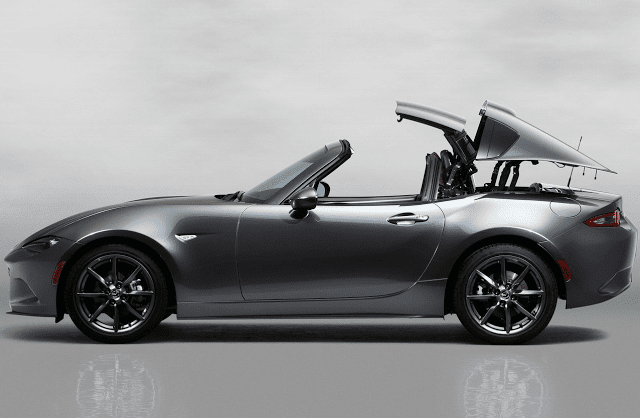 RF
The 2017 Mazda MX-5 will be available in conventional convertible form and as this newly introduced MX-5 RF from the New York Auto Show. RF stands for retractable fastback, and you can think of the power-operated roof arrangement as something of a 911 Targaesque format. – Car & Driver 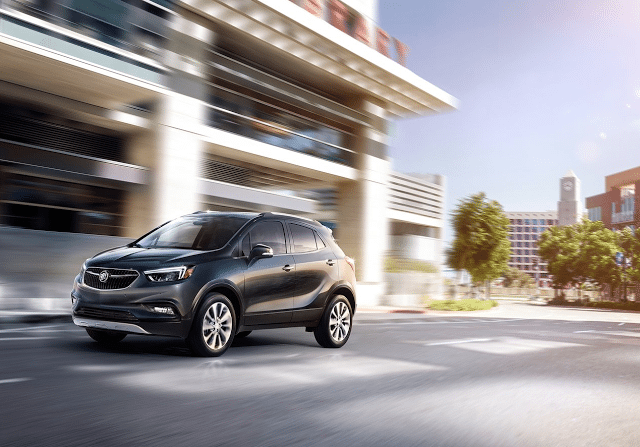 ENCORE ENCORE
We’re not fans of the Buick Encore here at GCBC, naming the little subcompact crossover to our Bad 8 year after year. But the Encore is a hit for General Motors, a dominant figure at Buick, and is a huge driver of profits given its semi-premium price point and cheap subcompact underpinnings. Restyled for 2017, the real advance will be inside. – CNET 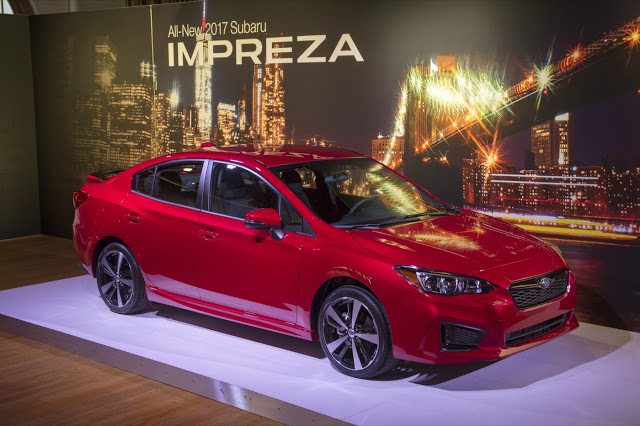 IMPREZA IMPRESSES
It’s not about to be a style icon, but the next-generation 2017 Subaru Impreza is decidedly not unattractive, not something that is quickly agreed upon by observers of previous Imprezas. – CAR 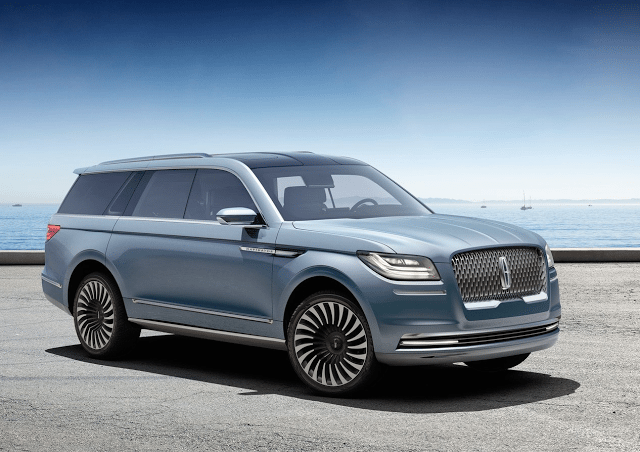 NAVIGATE
The next-generation Lincoln Navigator will be a visually stunning piece of kit, though it won’t feature the gullwing doors of the concept revealed in New York last night. Currently, the Navigator sells about 70% less often than it did in 2003, but sales are quickly rising. – Autoblog 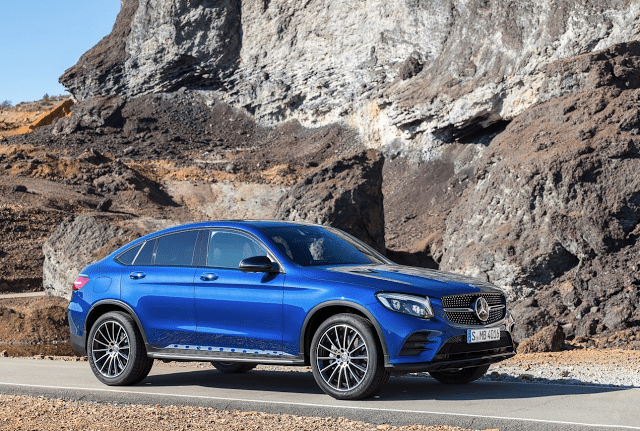 COUPE?
BMW did it to the X5, turning it from a practical and handsome family SUV into a less practical, more costly, less attractive X6. Then the X3 bred the X4. Then Mercedes-Benz turned the ML into the GLE and offered up an X6-like version. Now Mercedes-Benz is doing it again to the excellent GLC, which will soon be available as the GLC Coupe. – Top Gear

PUNCHING
Over the course of the last couple of months, we’ve periodically discussed the means by which BMW inflates numbers. Is it ideal? No, according to BMW’s Ludwig Willisch. But, “it happens.” – Automotive News

WATCH
How does that new Mazda MX-5 RF’s roof work? Watch and learn.