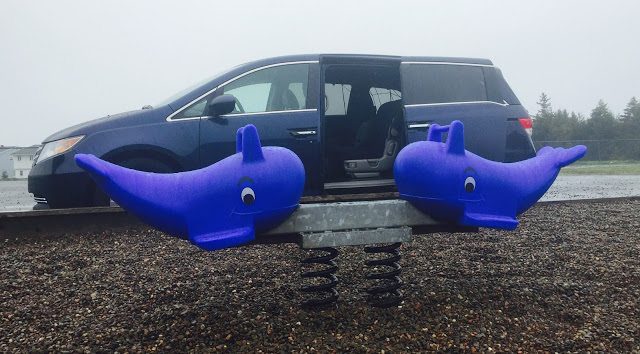 In our last long-term update, we called them squeaks. Or were they high-pitched groans?

Whatever the noise was, it got much worse in both doors. Our long-term tester, a 2015 Honda Odyssey EX, was squeaking and squawking and scrunching and groaning upon entry into driveways, over rough sections of road at low speeds.

The sound resembled a structure that was flexing in all the wrong ways.

This isn’t an unknown complaint with low-mileage, fourth-generation Honda Odysseys. We found similar complaints from Odyssey forum users. A technician who specializes in listening for abnormal sounds at our local dealer, Portland Street Honda, wasn’t familiar with the issue in vans this new. But there was no mistaking the noise. 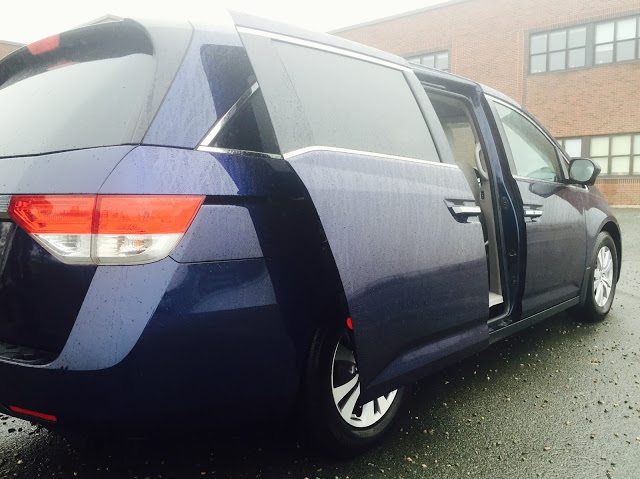 But after further lubricating the sliding doors’ rollers the noise was gone. We confirmed it together on a brief test drive, knowing that the noise was most likely to resound in a parking lots’ heaves and manhole covers.

“If noise comes back might want to replace upper door mid rollers,” says the service report for our long-term Odyssey’s visit.

Ryan, the technician, was forthright about the possibility of the noise returning, and both he and the service advisor insisted that any owner of a new Honda ought to bring their vehicle in if there are irritating noises.

They felt strongly that they can almost always eliminate the squeak or rattle, which will once again provide the customer with a satisfying machine.

Otherwise, the customer grows increasingly frustrated and possibly turns to another automaker when replacing their Civic, Accord, CR-V, Pilot, or Odyssey. 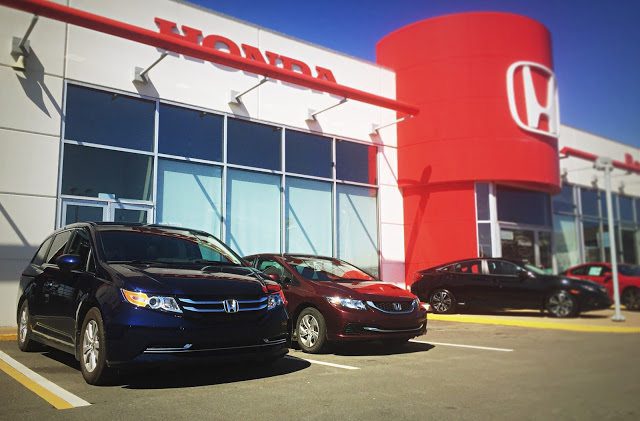 We didn’t realize just how much we’d adapted to the noisy doors until our van was restored to like-new condition. The door scrunching must have gotten very loud, because now we were asking, ” Was it really always this quiet?”

Odysseys, like most minivans, aren’t paragons of silence. Noise gets in their and starts endlessly bumping around off all four walls. But this was the van we loved so much to begin with, and it’s nice to once again be assured that the 2015 Odyssey isn’t showing premature signs of age.