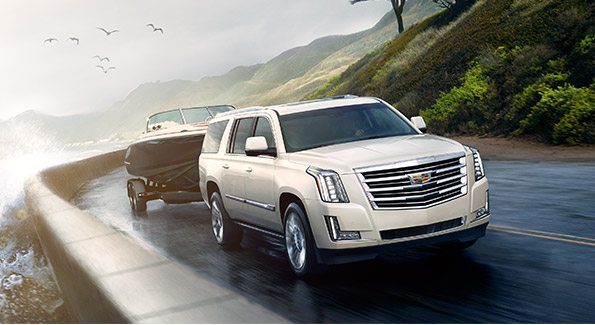 Coming out of 2017, the Cadillac Escalade holds on to its 5,000 units lead over the Mercedes-Benz GLS-Class despite a 3.6% fall in sales for the big Caddy.

2% growth across the segment from 2017 to 2016 represents a slowdown from the previous year’s 10% uptick, though the majority of nameplates grew their totals on 2016.

A renewed Lincoln Navigator ended the year on a high – 30.1% year-on-year growth in December launched the Lincoln into the green in its yearly total, with over 75% of the new model being bought in the highest two trim levels according to Ford.

Infiniti’s QX80, Mercedes-Benz’s GLS-Class and the Bentley Bentayga all posted their best year ever in the States – though that’s unsurprising for the Bentley, which rounded off its first full year of sales in 2017.