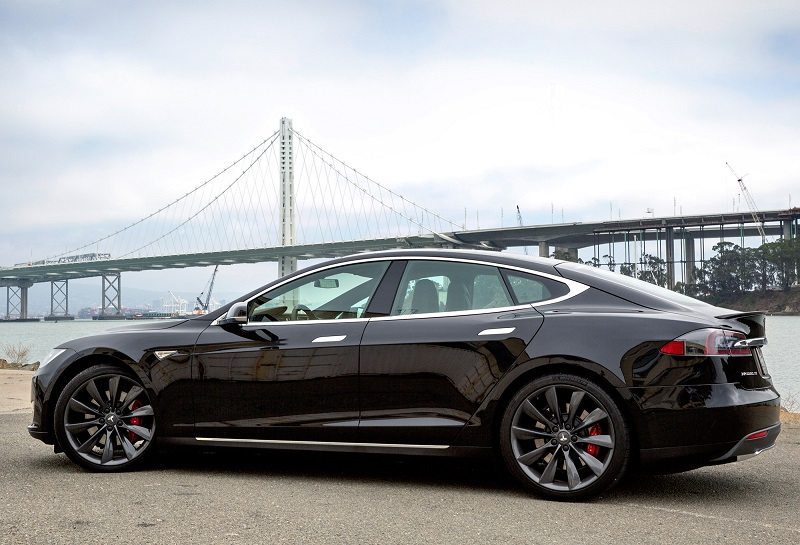 While most car segments are struggling to keep sales increases due to rising sales numbers for crossovers and SUVs, the Large Luxury car segment seems to be doing well.

The segment saw an increase of roughly 3,200 units for 2018 over 2017. For the month of December, there was also an increase of about 120 units. Not a big number but positive nonetheless.

The new Lexus LS model led to significant sales increases for the brand both in terms of a monthly percentage increase and an annual one. It will be interesting to see how the sales continue as 2019 moves on.

Other than that, the Porsche Panamera and BMW 6-Series stand out for sales increases for the year, but both saw declines for the month of December.

Conversely, the Audi A8 and Kia K900 saw significant increases for the month of December but dramatic drops for the year.