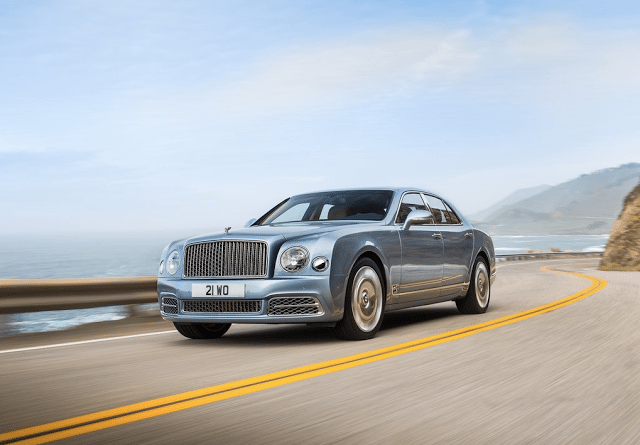 Auto News For Tuesday, February 23, 2016 – Stefano Domenicali Is The New Boss At Lamborghini

LAMBORGHINI
Less than a month from now, Lamborghini’s president, Stephan Winkelmann, will end his decade-long tenure as the top man at the Audi-owned Italian supercar marker. Taking over will be Stefano Domenicali, the former top man at Ferrari’s Formula 1 team. – CAR

CADILLAC
Cadillac’s president, meanwhile, remains at the helm, but Johan de Nysschen has unique plans for the brand’s smaller outlets. Cadillac has far more dealers in the United States than its higher-volume luxury rivals, so de Nysschen wants the low-volume Cadillac dealers to forsake the idea of inventory. – Automotive News

LUXURY SUVs
Last month in Canada, Acura, Audi, Cadillac, Infiniti, Jaguar-Land Rover, Lexus, Lincoln, Mercedes-Benz, Porsche, and Volvo all generated more sales volume with SUVs/crossovers than with cars. Winter is fine time to buy, or lease, a luxury SUV in Canada. These are the 25 top sellers over the last three months. – Autofocus.ca

QUATTRO
Audi got a head start, branded its all-wheel-drive system from the get-go, and made it a central piece of the brand’s image decades before consumers felt they needed all-wheel-drive. And now, via Quattro With Ultra Technology, Audi aims to move the game on once again. – Jalopnik

BENTLEY
The Bentley brand’s Mulsanne flagship was just facelifted to look strangely more like a Rolls-Royce. Surely then there’s great deals on remaining 2016 Mulsannes – perhaps your local Bentley dealer has a gorilla on the roof, balloons tied to wing mirrors, and a gigantic blowout sale the likes of which has never been seen before? Or not. – Telegraph

WATCH
The tenth-generation Honda Civic is quickly becoming a car, and it’ll continue to do so if a recall doesn’t get in the way. But so far it’s all been about the sedan. Now it’s time for the 2016 Honda Civic Coupe.