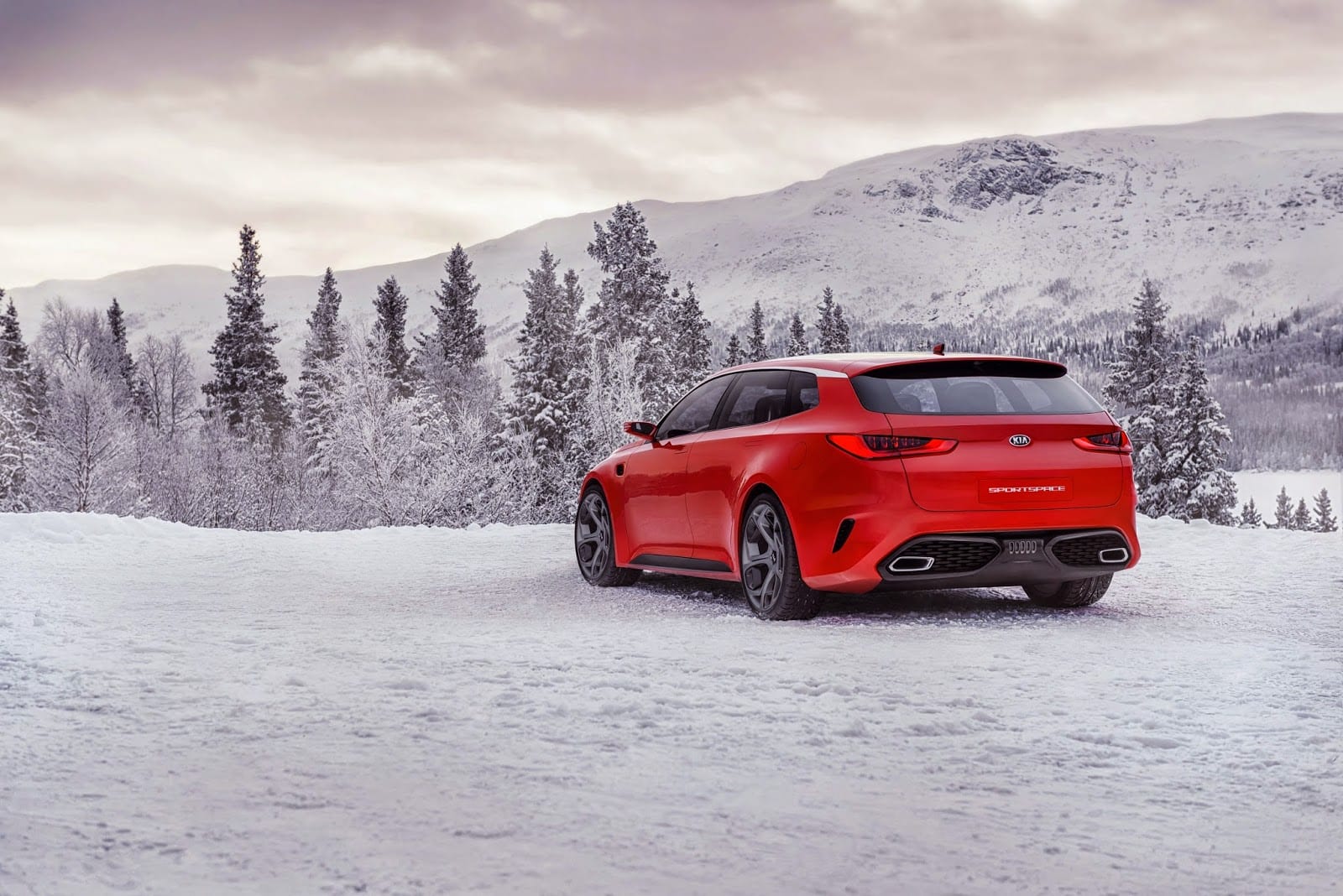 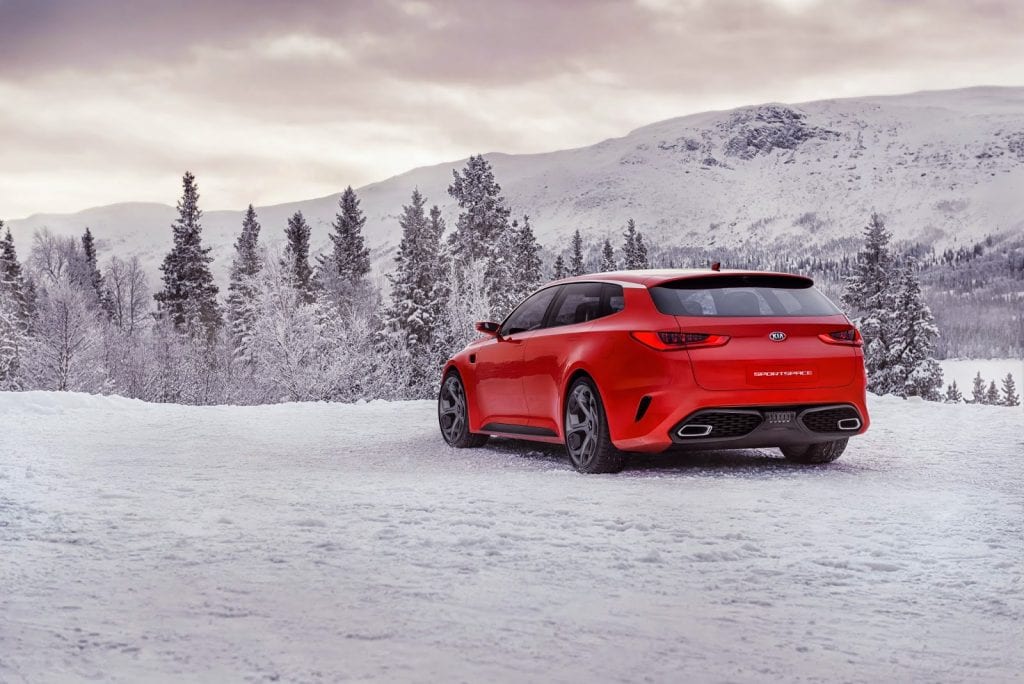 (Let us introduce you to the third edition of GCBC’s new daily auto news recaps including stories from around the web that are either important, informative, interesting, intriguing, or all of the above. Brought to you by GCBC’s sometimes-photographer Steffani Cain, articles just like this will appear weekdays on GCBC. Ed.)

FUTURE
Pictured above is the Kia Sportspace. This wagon concept from Kia forecasts the next Optima, which will almost undoubtedly not come to North America as a wagon (much to my chagrin).

INSIDE THE AUTO BUSINESS
It is perceived that the term gas guzzlers is synonymous with trucks. However, Ford wants to change this perception by advertising the new F150 with “best in class EPA estimated gas fuel economy.” The Detroit Free Press has more.

INSIDE THE COMMERCIAL AUTO BUSINESS
Hyundai is planning a spending spree in order to drastically increase their share of the commercial vehicle market. According to Reuters, Hyundai “plans to spend around $1.8 billion by 2020 on a major offensive in commercial vehicles, including entering the race in the United States, to catch up with rivals in a rapidly growing global market.“

TTAC
GM fans perhaps hoped that during the month of January, the downward trend of Chevrolet SS sales would reverse. Sadly, they were to be disappointed. “GM reported 115 SS sales in January 2015, a 50% cut compared with January 2014 results.”