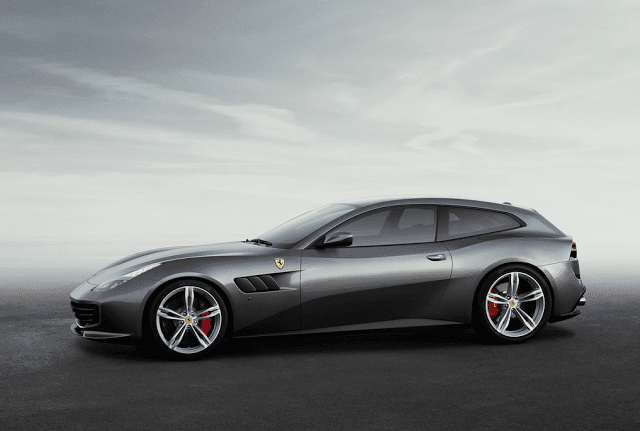 GTC4 LUSSO
Oddball Ferraris, incidentally, are typically the most conventional Ferraris. You expect V12, mid-engined supercars, right? In the case of the FF, it was a four-seat, all-wheel-drive hatchback. Now they’ve updated the car and sadly changed its name. The FF is done; the GTC4 Lusso is here. A 6.3L V12 produced 681 horsepower. Which is enough.

SCION
Speaking of Scion, here are the figures for all the Scions ever sold in America. Ever.

SHOCKER
You might want to sit down for this. The government is confused. The electronic gear shifters in certain Fiat Chrysler Automobiles products aren’t going down well. And you know what? They’re right.

ENCORE
Buick’s most popular model, the Encore subcompact crossover, was launched in January 2013. It’s time for an update.

WATCH
Since the end of 2010, 90,000 Chevrolet Volts have been sold in America. The theory is, more people will want the second Volt. In order to get a better idea regarding your own interest in the car, we give you the most thorough and detailed 2016 Chevrolet Volt video review on YouTube from Alex On Autos.