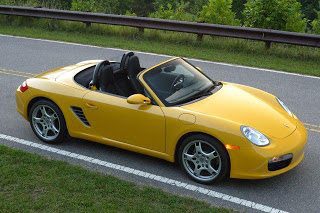 This may sound like a case before The Good 12 Court of Appeals. In fact, the Porsche’s seemingly low power rating aids its cause. To be frank, numbers like 245 and 295 do not represent low horsepower ratings. Top speeds of both the standard and S versions are in excess of the German gentlemen’s agreement (155mph) and acceleration is sub-6 seconds to 60mph in both cases, as well. 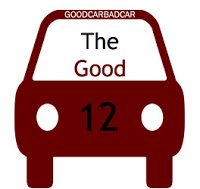 But the Boxster is so much more than speed. It’s about communication, tactility, appropriate noises, and a three-way conversation between road; machine; and man.

Anything Else? The prettier, faster Porsche Cayman would be joining its closely linked sibling on this page were it not for its +$3,600 price tag, which also forbids the dropping of the Boxster’s top.