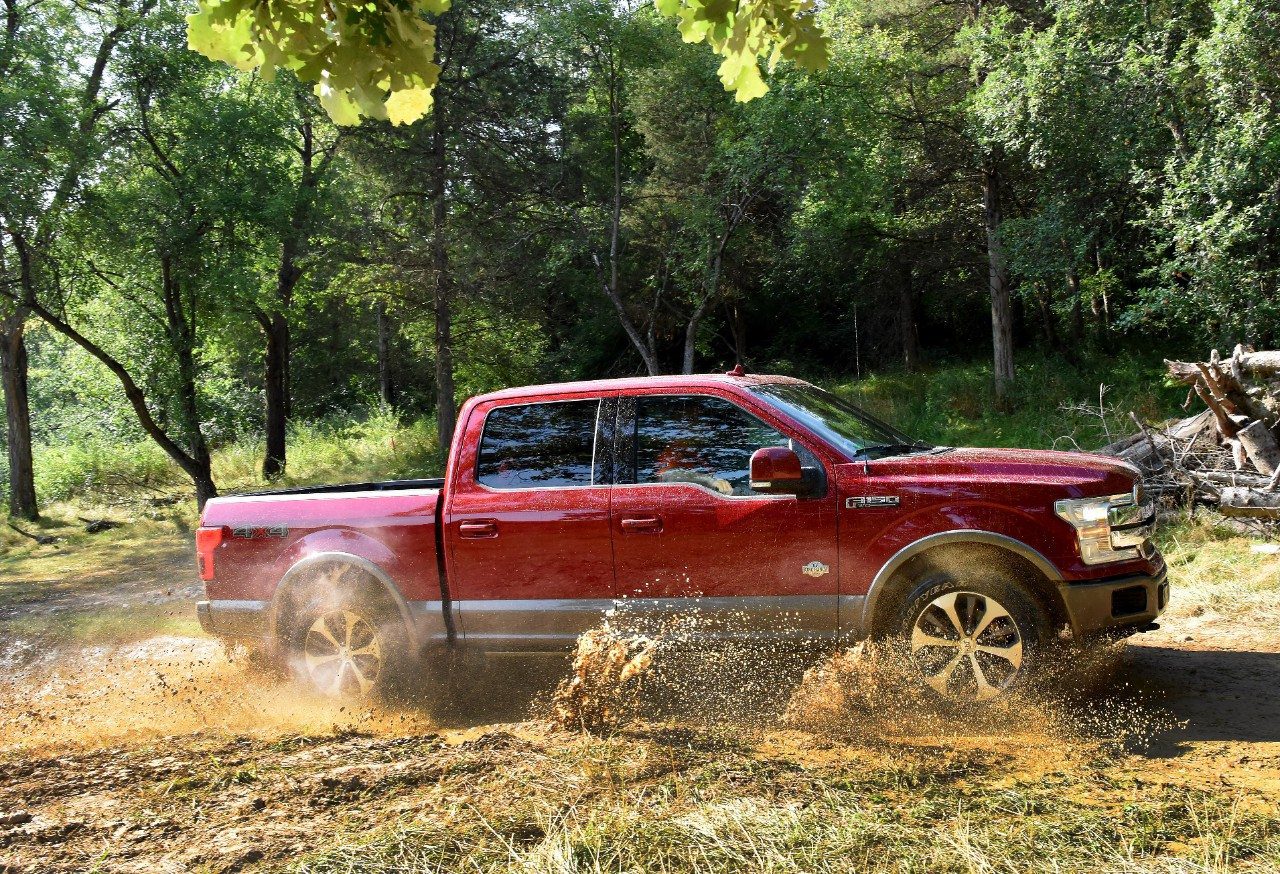 The Ford F-Series Is Closing In On One-Third U.S. Truck Market Share, AKA Unbelievable Dominance

U.S. sales of pickup trucks are soaring. More than 2.5 million were sold in America during the first 11 months of 2017, with the total expected to climb above 2.8 million by New Year’s Eve.

But how much of the truck market’s increase — sales have risen 5 percent in 2017, which is on track to be the eighth consecutive year of growth — is down to the U.S. pickup truck industry overall? And how much of the recent growth in the category is attributed to the Ford F-Series alone?

U.S. pickup truck sales, across 11 nameplates, have risen by nearly 115,000 units so far this year. The Ford F-Series, encompassing F-150 and Super Duty trucks, has added 74,000 units on its own. That’s 64 percent of the additional volume generated by 9 percent of the nameplates.

That’s not to say all other trucks are fading. The launch of a second-generation Nissan Titan has resulted in major sales growth, a 171-percent year-over-year increase so far this year. Honda Ridgeline volume is on track to rise to a ten-year high. Both the small (Tacoma) and large (Tundra) Toyota pickup trucks are marginally ahead of last year’s pace. Ram P/U sales and Chevrolet Colorado sales are just ehad of the 2016 sales rate, as well.

But if you exclude the Ford F-Series range from the equation, the significant and steady growth reported by the U.S. pickup truck market in 2017 turns into something else altogether: a modest uptick valued at 40,531 extra sales compared with 2016. 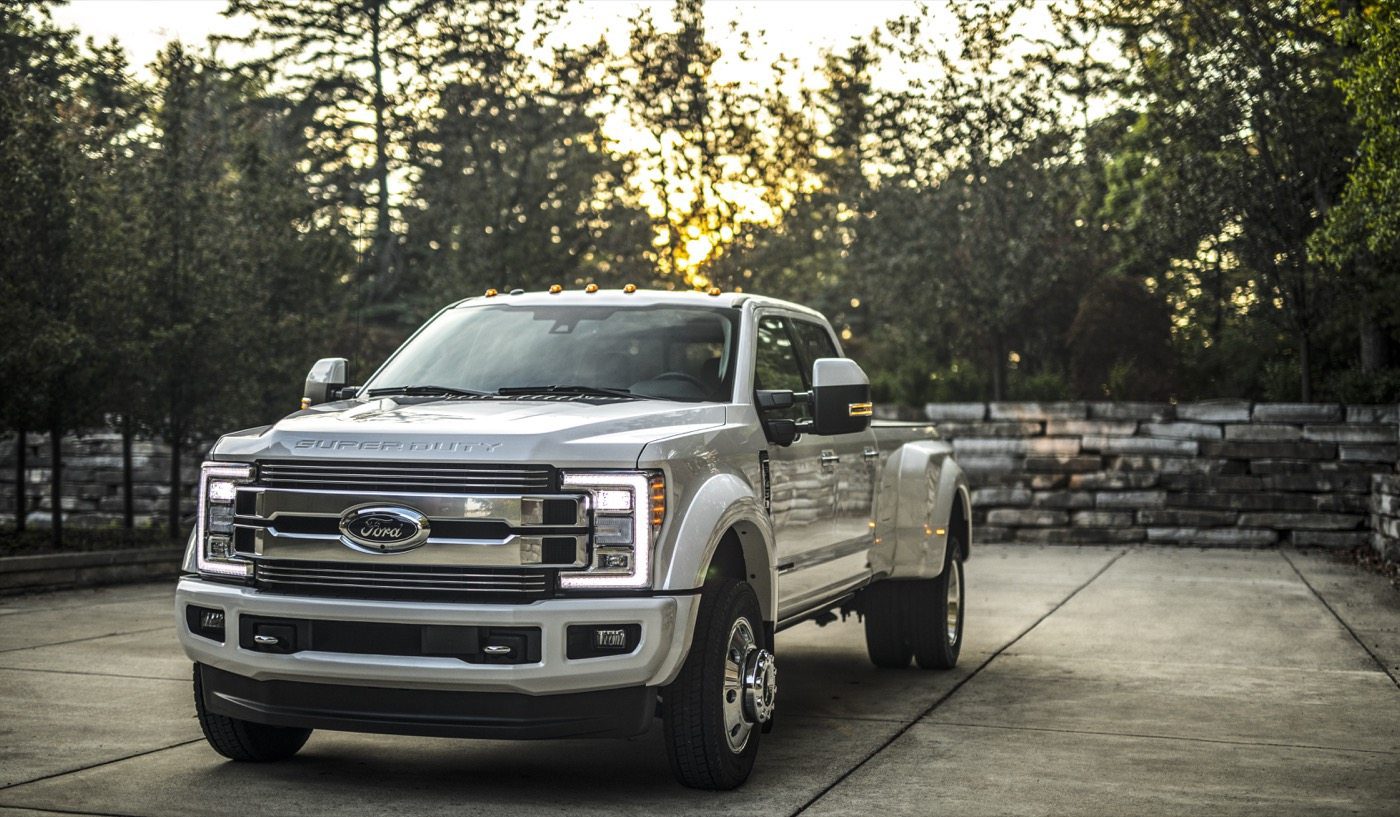 And with minimal growth coming from 10 rival nameplates and meaningful 10-percent expansion coming from the F-Series, Ford’s share of the pickup truck market is climbing quick. The F-Series is on track for its best year of U.S. sales since 2005, when Ford finished a two-year streak of 900K+ sales. With key GM rivals now dawdling, Ford has seen its share of the overall U.S. truck market rise to 32 percent in 2017.

That’s up from 30 percent in 2016 and 31% in 2015, bolstered market share thanks to consistent powertrain updates, rejigged styling, successful EcoBoost marketing campaigns, and the general consumer’s perception of an all-around superior truck. 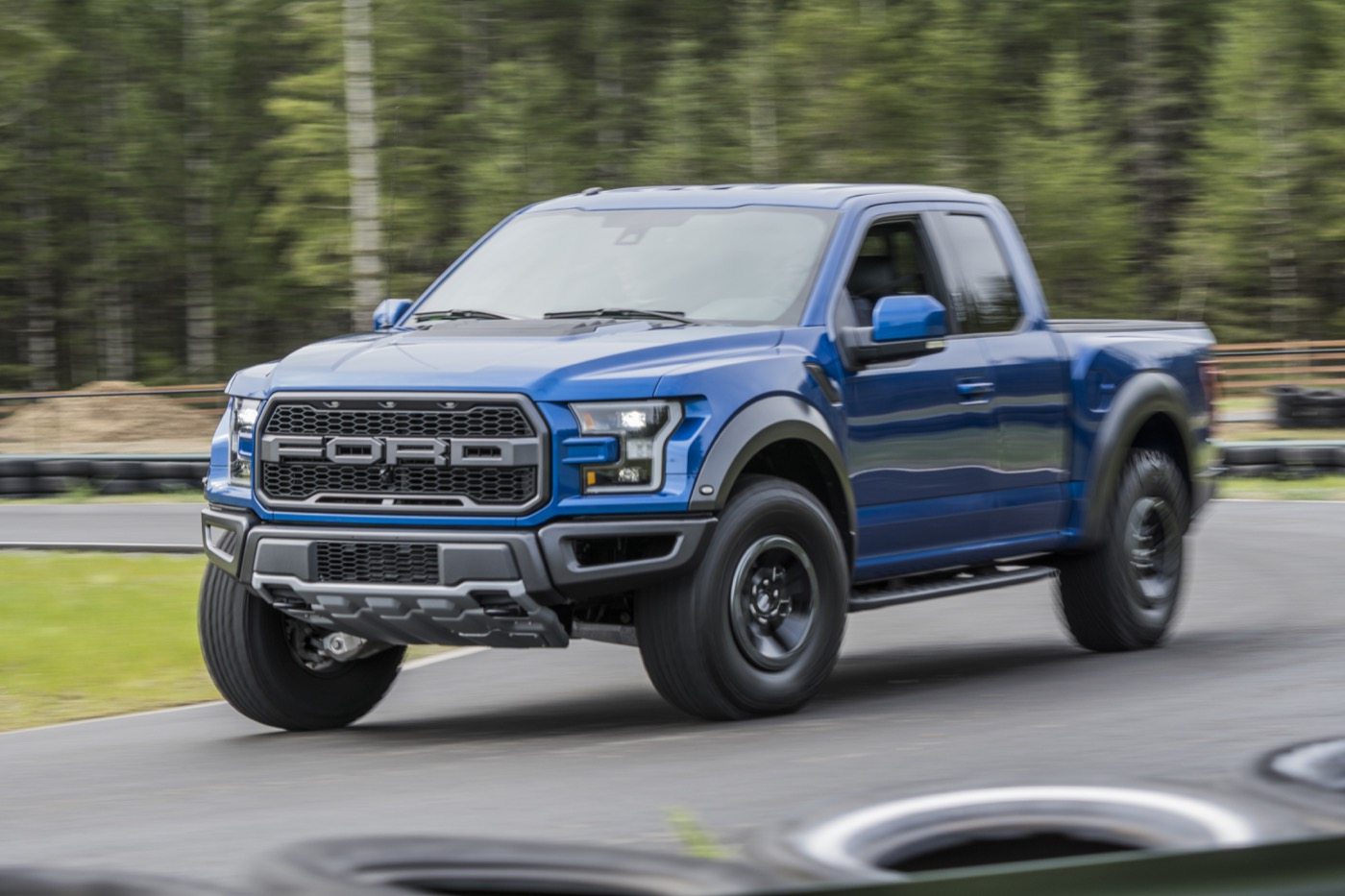 Imagine for a moment that the F-Series was the lone arrow in Ford’s U.S. quiver. Without Ford’s SUVs, crossovers, cars, and vans, the F-Series would have been America’s sixth-best-selling auto brand in November, well ahead of Jeep, Hyundai, Subaru, GMC, Kia, and Ram; trailing only the Blue Oval itself, Chevrolet, Toyota, Nissan, and Honda. Ford’s November F-Series tally 72,769 (just the fourth 70K+ November in F-Series history) equalled 64-percent more sales than Kia managed and with ATPs 118-percent higher than what the Kia managed, according to ALG.