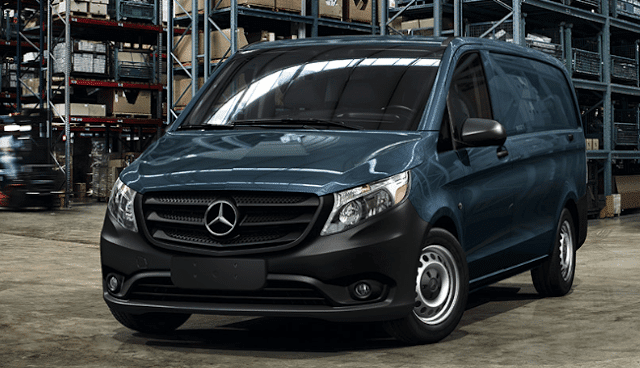 Canadian commercial van sales decreased at the end of 2015, but the calendar year will be remembered as a good one for most makers of cargo vans.

December 2015 sales of commercial vans slid 1% with losses in both the small and full-size sectors – the blame is laid at the feet of Ram and GMC. Granted, the lone GMC van, the Chevrolet Express’s Savana twin, was the top-selling commercial van market in Canada in December.

Regardless, the Savana, 2015’s top-selling Ford Transit, and both the small and full-size sub-segments generated more sales activity in 2015 than in 2014.

The smaller Ford was challenged by new products at both the small and large end of the “small” commercial van sector. FCA’s Ram brand sold 2059 ProMaster Citys in 2015, yet Ram’s market share in the small commercial van sector fell to 36% from 39% in 2014 with the loss of Ram Cargo Van sales. Mercedes-Benz also began selling the tweener-sized Metris in late 2015. It’s early days for the Metris – the Sprinter continues to be the major Mercedes-Benz van product.