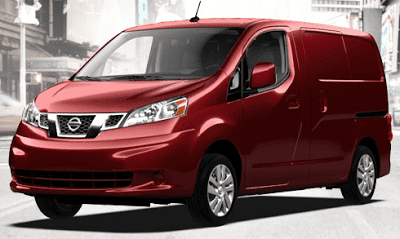 In the twelve months of 2012, every commercial-oriented van on sale in America sold more frequently than in 2011. That wasn’t such a surprise in the case of Nissan’s NV and Ram’s Cargo Van, neither of which was on sale for the duration of 2011. But the Mercedes-Benz Sprinter and GMC Savana both generated improvements better than the auto industry’s 13.4% increase.

December 2012 was the the best U.S. sales month yet for the Nissan NV, slightly better than what Nissan USA managed in December of last year and March of this year.

As always, you can find historical monthly and yearly sales figures for any of these models by selecting a make and model at GCBC’s Sales Stats home or just clicking their name in the tables below. The biggest change from last month’s edition of this post is that the table visible below is now sortable. Click any heading to see vans listed by December volume, or year-over-year change, or whatever you like. Click the heading again to flip the order, and click the headings at the far left to return to the original order.