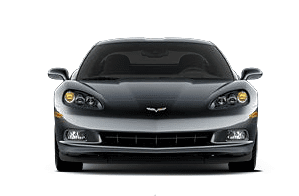 Don’t ever encounter either of these cars from any angle other than straight-on and you’ll never know – but for the badges – that these are distinct models.*

No, they’re not distinct models from the same company or even the same country. This is Porsche’s generally ugly new four-door, the Panamera, and Chevrolet’s iconic and generally handsome Corvette. Yet from the front, Porsche and Chevy would have you believe these cars were separated at birth. 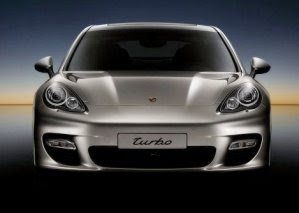