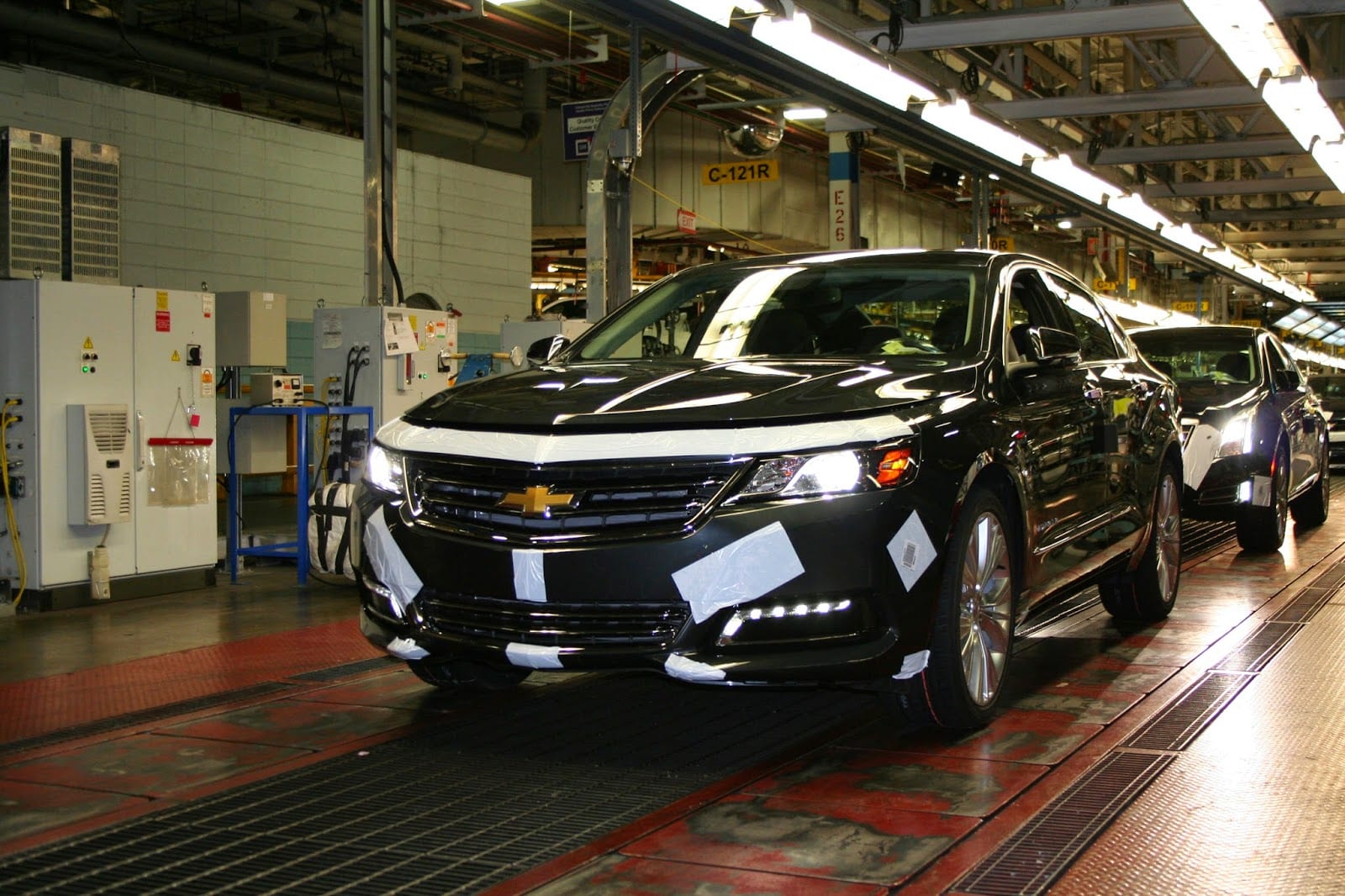 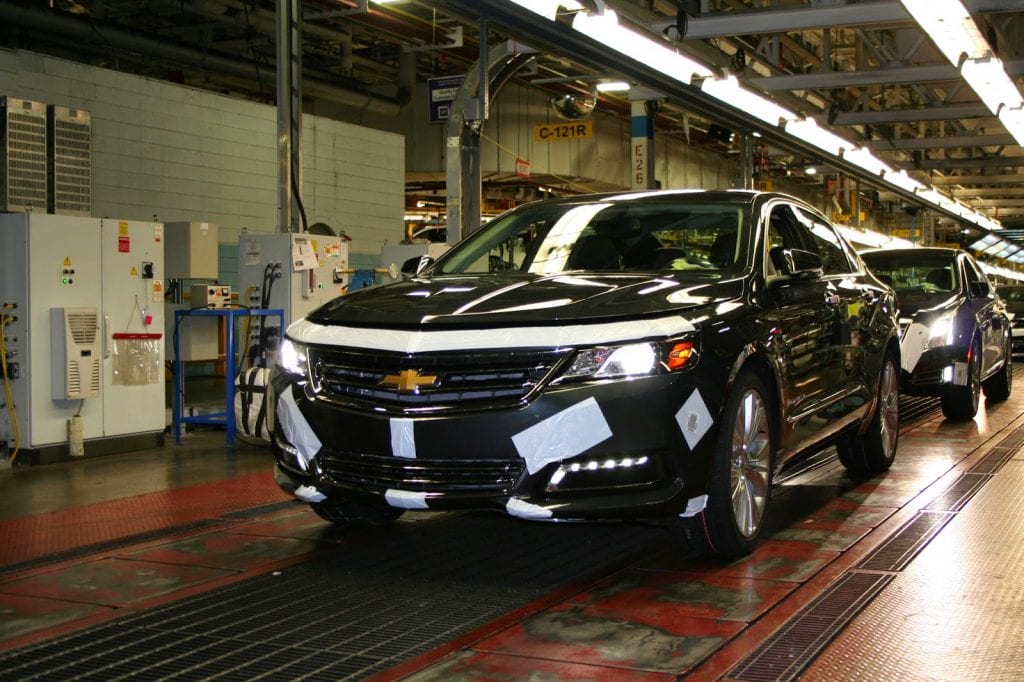 INSIDE THE AUTO BUSINESS
The Canadian government is divesting itself of its GM shares. The shares, worth more than $3.3 billion according to CBC, were sold to Goldman Sachs.

REVIEW
We’ll be testing a long-box, crew cab, 4×4, V6-powered GMC Canyon in the near future. The tester is worth nearly CAD $40K. In the meantime, Car & Driver’s Tony Swan, has written up a report on a similar version of GM’s new midsize pickup.

MOTORCYCLE RECALL
Ducati is recalling 5962 MY2010-MY2014 Multistrada 1200 motorcycles because, “The inner sleeve of the opening throttle cable may move and prevent the full closing of the throttle.” Ducati, you’ll recall, is run by Lamborghini, which is owned by Audi, which is the brand Volkswagen Group uses to make money.

In the actual automobile sphere, General Motors is issuing a recall for 87,063 Chevrolet Malibus (model years 2013-2015) because the vehicles, “fail to comply with the requirements of FMVSS No.118, “Power-Operated Window, Partition, and Roof Panel Systems.” The formal recall says, “The Slide or Tilt Roof panel switch may inadvertently be  pressed and the roof panel may auto-close unexpectedly, increasing the risk of a pinch injury.”