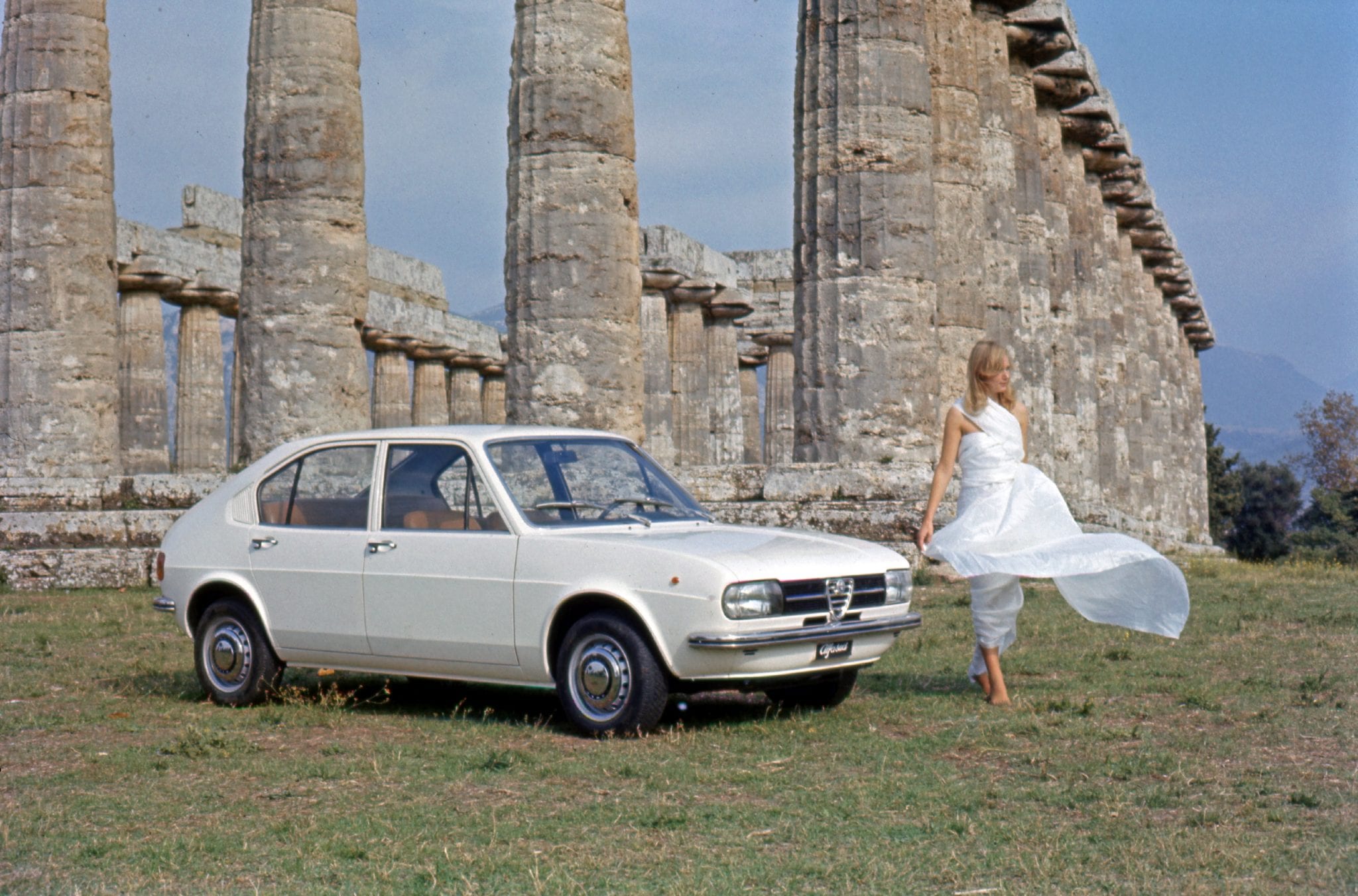 These are Alfa's biggest sellers

The Serpent Brand Has Had Some Winners

Alfa Romeo is one of those car brands that seems to pique everyone’s interest. It’s also a brand that is known for quirky and often troublesome machines. Sales currently are down, and I know of few people who want to buy one at the moment. Sure, the cars are sexy and interesting, but reliability and practicality seem to dominate the car-buying market today, and in many people’s minds that rules Alfa out.

It’s a phrase that I’ve heard repeated many times. It’s also a lie. There are plenty of Alfa Romeo’s I’d want to buy, and not just classic ones. In the current lineup, the Giulia Quadrifoglio springs to mind first and then the 4C. The Alfa Romeo Stelvio is another fantastic vehicle. Of course, these thrilling models get less love from a quality and reliability standpoint, but I’d argue they don’t get enough love in terms of sales.

Alfa Romeo’s recent sales reflect its muddied brand status. The vehicles are desirable but not quite enough for them to overcome the negative associations and become high-sellers. If you look back through the company’s rich history, though, you’ll find that Alfa has had some cars that have sold well.

I recently reached out to a contact at Fiat Chrysler Automobiles to find out which Alfa models were the best-selling of all time. After checking with the Alfa Romeo Museum staff, they passed along the following sales information. Here are the top seven best-selling Alfa Romeo models ever.

The Alfa Romeo Alfasud is the best selling Alfa of all time. The company built a small family car with a boxer four-cylinder engine. It debuted in 1971 and was a hit. The company started looking into this type of car in the 1950s but it wasn’t until 1967 that it started the development of the car that would become the Alfasud. The Alfasud was built at the facility in Pomigliano d’Arco in southern Italy. This is what attributed the name (Alfa South).

The vehicle went through two different facelifts during its run. Alfa also added variations to the model, including a sporty model called the Alfasud ti and a station wagon called the Alfasud Giardinetta. These models were introduced in the mid-1970s. From there the model received a facelift in 1977 and another in 1980. The company sold over a million cars in total.

After the Alfasud came the Alfa Romeo 33. Not to be confused with the 33 Stradale, which is one of the best supercars of all time, the Alfa 33 was a family car that was the successor to the Alfasud. It was built from 1983 to 1995 and the company started off with a hatchback and station wagon. From there, the lineup for the 33 expanded to include other variations of the car.

There were two series of the car. The first series also went through a facelift to keep the model looking sharp. The second series started in 1990 and went to the end of production in 1995. Over the course of the model’s lifetime, Alfa managed to sell a million of the cars.

The Alfa Romeo 156 is a compact executive car that replaced the Alfa 155. It debuted at the 1997 Frankfurt Motor Show. It won the 1998 European Car of the Year award, and this helped spur some of its popularity. The car was available as a sedan, wagon, and crossover.

The designers made the look and overall design of the car to be distinctly Alfa Romeo. They wanted it to stand out, and it did in its time both inside and out. The vehicle also underwent a couple of facelifts to keep that design current over the course of the years it was sold. Alfa’s 156 managed to sell 680,000 vehicles by the end of the car’s 10-year run.

Another small family car, the Alfa Romeo 147 was voted as the European Car of the Year in 2001. Launched at the Turin Motor show in 2000, the vehicle was a replacement for the Alfa 145, and it was based on the 156 design. This helped Alfa streamline its lineup, and get the most out of its engineering.

The vehicle was offered as a small hatchback with most vehicles getting a small four-cylinder engine, though there was a GTA model that featured a V6. There was a minor facelift in 2004 that helped keep the car fresh. The Alfa 147 was well-liked by most critics, and over the course of a decade, Alfa Romeo managed to sell 650,000 models.

Alfa Romeo sells a Giulia today. It is a completely different car than the one showcased here. This vehicle was a small boxy sedan. It was a sporty four-door compact executive car. There was also a Giulia Spider, but that is a different vehicle from the typical sedan that sold around 500,000 models during its years.

One thing that set the vehicle apart was that it was marketed as a six-seater due to the fact that it had a column-mounted shifter in the early models. In 1964, a floor shifter became available and changed this, though the column shifter could still be purchased. Alfa also made the Giulia TI and TI Super, which were special sports models produced in limited numbers. Over the years, the engine sizes increased and the car gained more and more features and amenities, though it kept its now-iconic boxy design with round headlights.

The Alfa Romeo Alfetta was launched in 1972. Alfa offered it as a five-passenger sedan at first and then offered a fastback coupe as well. One thing that made this car special was the rear-positioned transaxle and its unique De Dion tube rear suspension. This suspension arrangement helped balance front and rear weight distribution, which improved handling.

The Alfetta was offered with various engines, including a couple of different turbo-diesel engines. There were also the Alfetta GT and GTV models, which were the two-door four-seat fastback coupe models designed by Giorgetto Giugiaro at Italdesign. Alfa Romeo’s competition department Autodelta SpA made a turbocharged version of the car that was made for FIA Group 4 homologation. This car also had revised suspension for even better handling. All told, from 1972 to 1987

The Alfa Romeo Giulietta was a model name for a group of cars made from 1954 to 1965. There was a 2+2 coupe, a sedan, station wagon, roadster, and two-seater coupe. The 2+2 coupe was the first successful model and that led to other Giuliettas being made. The Giulietta 2+2 coupe debuted at the 1954 Turin Motor Show. The Giulietta sedan came a year after the coupe. The rest of the models came out in the late 1950s.

The car was restyled in 1959 and again in 1961. The later restyle came with more notable mechanical updates, including revised engines and exhaust systems. The cars were good performers for their time. The model also birthed the Giulietta Spring Zagato, which was built by design house Zagato for competition purposes. It was a successful racing car and won many races in Italy and internationally. The Giulietta was eventually discontinued, and Afla’s Giulia was the successor.