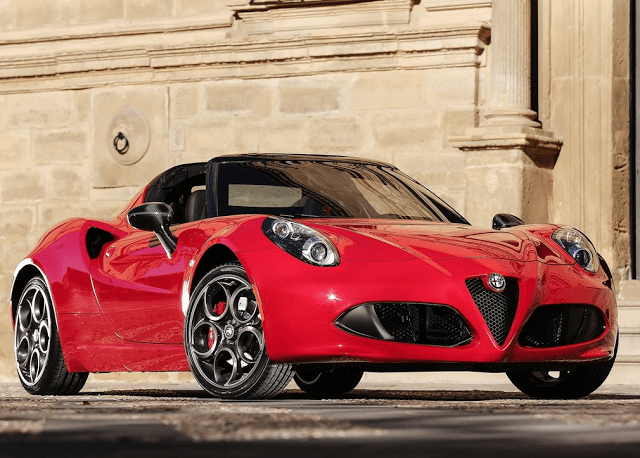 They’re rarely seen, but the Alfa Romeo 4C has made quite a splash since landing in the United States  in November 2014.

But we knew the car would be rare. An Italian sports car with a carbon tub, limited space, and a price tag above $50,000 is not going to be a common car. Does that mean it’s not a great car?

No car reviewer on YouTube is more detailed or thorough than Alex On Autos’ Alex Dykes. His take on the 2016 Alfa Romeo 4C Spider will fill your next half hour.