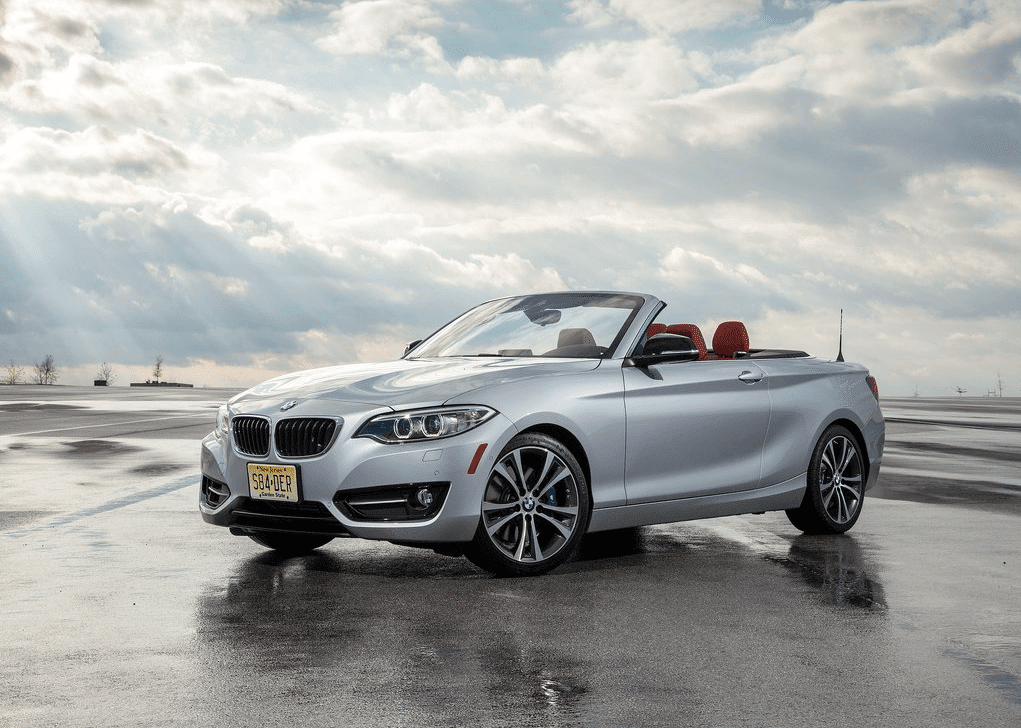 REVIEW
Edmunds reviews are nothing if not thorough, and their recent look at the 2015 BMW 228i convertible is particularly interesting because of Derek Kreindler’s declared preference for the BMW X1 over this car.

INSIDE THE AUTO BUSINESS
Boston Globe: February was a great month in which to buy a car. Except if you couldn’t get to the dealer’s cars. Because they’re buried in snow. Like in Boston.

FORECAST
Forbes reported Saturday on a number of estimates for February auto sales in America. None of the forecasts were discouraging. We’ll have all the actual results, of course, but not until they’re released tomorrow.

TTAC
Saturday’s Chart Of The Day displayed the increased January market share of two of the automotive world’s most wintry brands: Jeep and Subaru.

WATCH
Drag race videos are typically a bit dull. But this Autocar race to 200 mph between the Porsche 918 Spyder, McLaren P1, and a £64,000 Ducati motorcycle – which was published back in October and somehow passed us by – is actually quite fascinating.