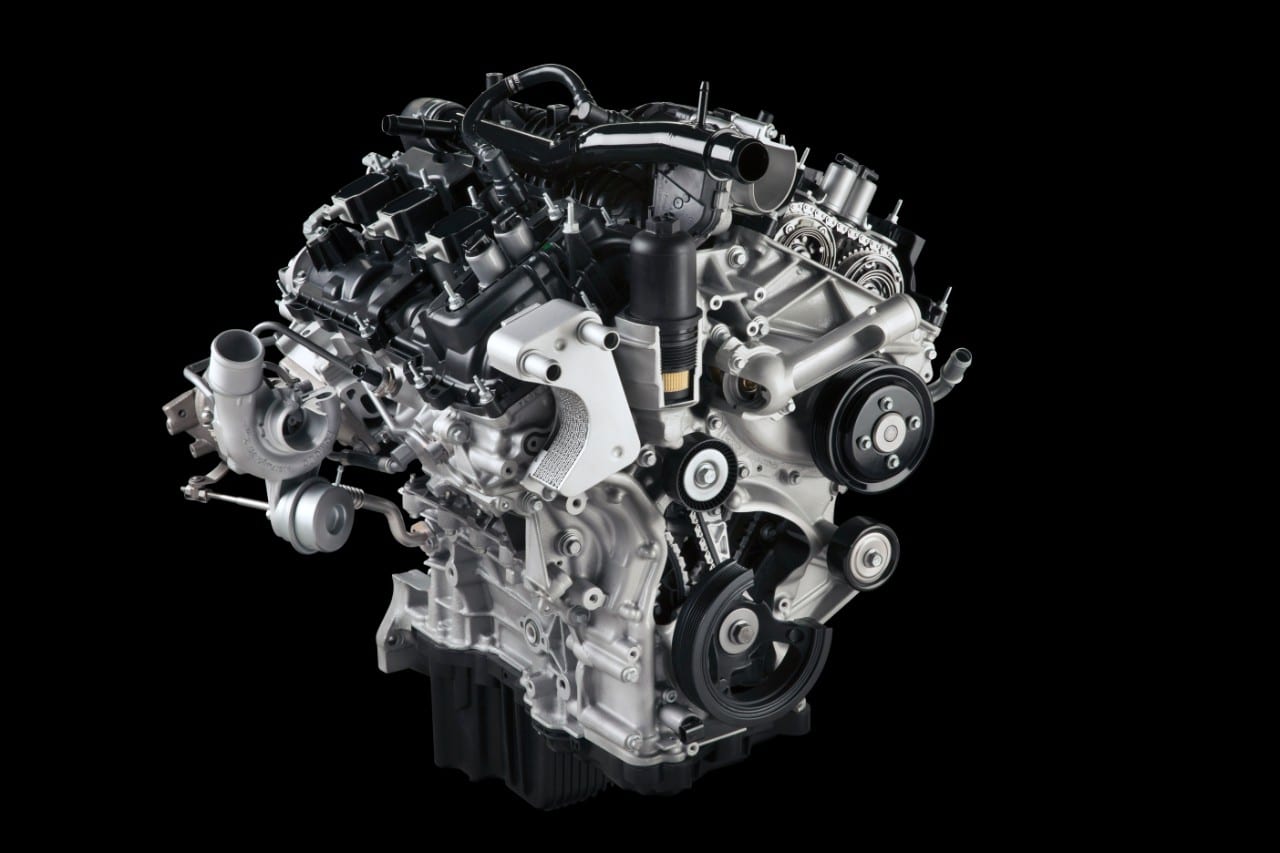 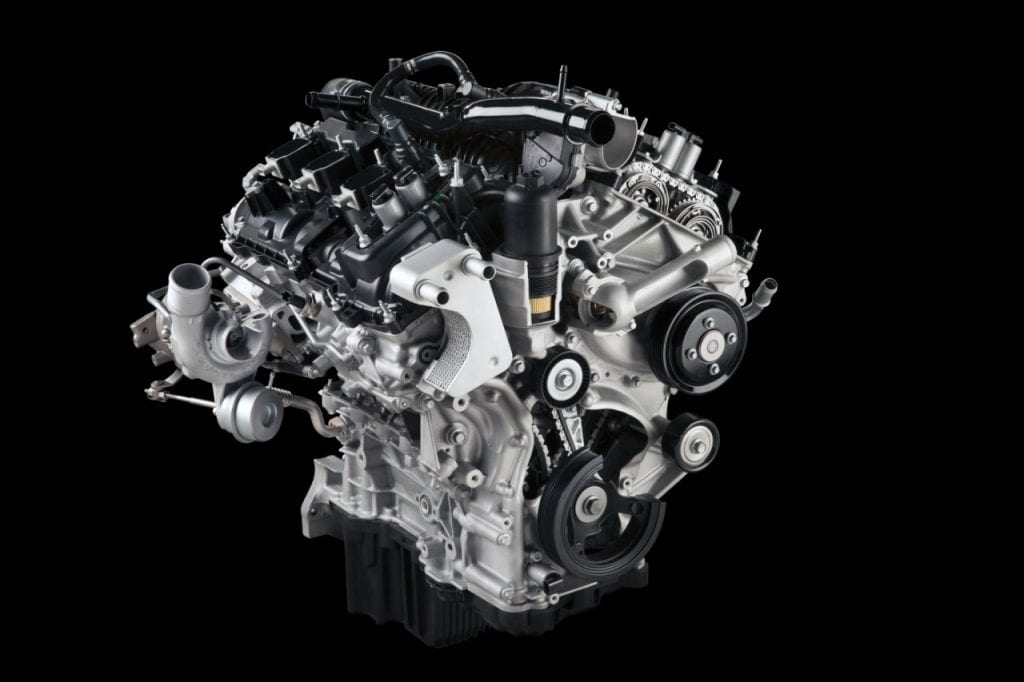 INSIDE THE AUTO BUSINESS
Ford released a somewhat disappointing quarterly earnings report yesterday, blaming a strong U.S. dollar and the cost of launching the new aluminum F-150 for a pre-tax profit of $1.4 billion, down about a b-b-b-b-billion compared with what Ford MoCo could have achieved, the Detroit News reports.

RECALL
The Ford Motor Company is recalling 336,873 Ford Fusions and Lincoln MKZs from model years 2013 and 2014 as well as 2012-2014 Ford Fiestas because, “A component within the door latches may break making the doors difficult to latch and/or leading the driver or a passenger to believe a door is securely closed when, in fact, it is not.”

REVIEW
V8s rumble. 3.5L V6 twin-turbos are known entities. But the 2.7L twin-turbo V6 is a whole new thing. “Is it a good thing or a bad thing if no one notices how revolutionary this truck is?” Automobile asks.

WATCH
Consumer Reports has been testing the all-new Ford F-150, two of them, actually. One truck has the 2.7L EcoBoost V6; the other the 3.5L EcoBoost V6. And the 2.7L twin-turbo keeps coming up trumps.