Quite clearly, perspective is completely lacking. The background is blurred by the speed. Nevertheless, don’t you think the Aston Martin Vantage V12 looks extremely long in these pics? Looking far more DB9-like than one would have believed, the V12 Vantage in this video these pictures must explain itself. 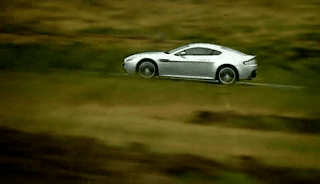 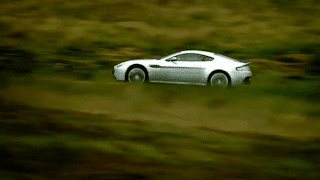 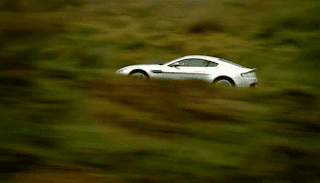