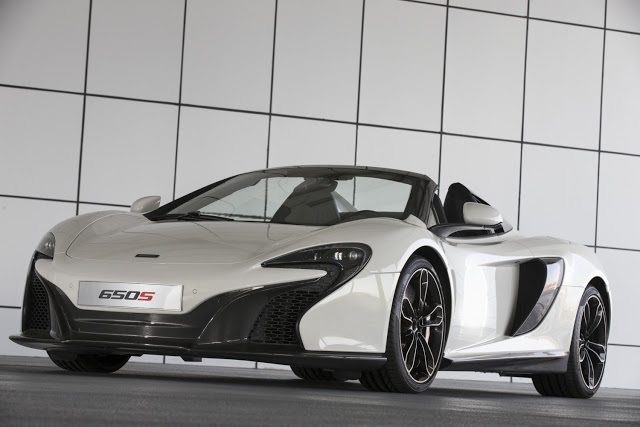 ASTON MANUAL
The replacement for Aston Martin’s V8 Vantage will use a V8 from Mercedes-Benz’s AMG cars, but unlike the Benzes, it’ll offer a manual transmission. – Jalopnik

SUPERCAR LIVING
After a long post-F1 hiatus, McLaren’s latest vehicles are said in first drive reviews to be eminently livable on a day-to-day basis. How to find out for sure? England’s CAR Magazine is living with a McLaren 650S Spider.

MIDSIZE
With the arrival of the Chevrolet Colorado and GMC Canyon, plus the surge in sales of Toyota’s class-leading Tacoma, the midsize pickup truck segment is much stronger than it was a few years ago. And yet, these trucks remain relatively rare in Canada because of the strength of the full-size offerings. – Globe & Mail

FORECASTS
With two more days in which to sell vehicles in March, we don’t yet know the full sales totals achieved by automakers in the United States. But forecasts from numerous outlets suggest March may have been one of the strongest months in the history of the U.S. auto industry. The healthy market was further strengthened by significant incentive spending. – Automotive News

WATCH
Is a 1000-horsepower Ford Mustang better than a Bugatti Veyron, Fifth Gear asks. (We’re going to go with no.)