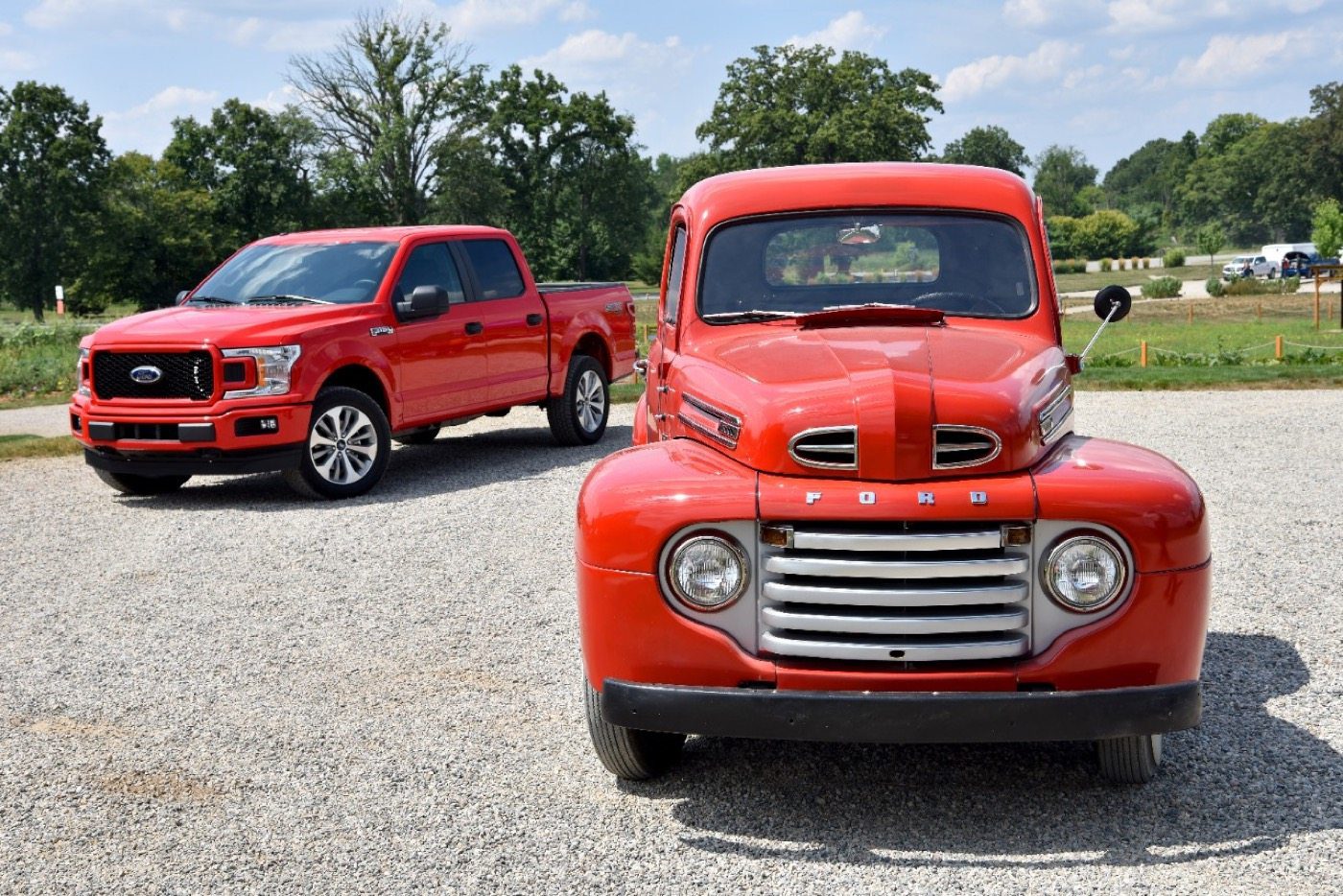 3 Reasons 2017 Was An Excellent Year For America’s Auto Industry, 3 Reasons It Wasn’t 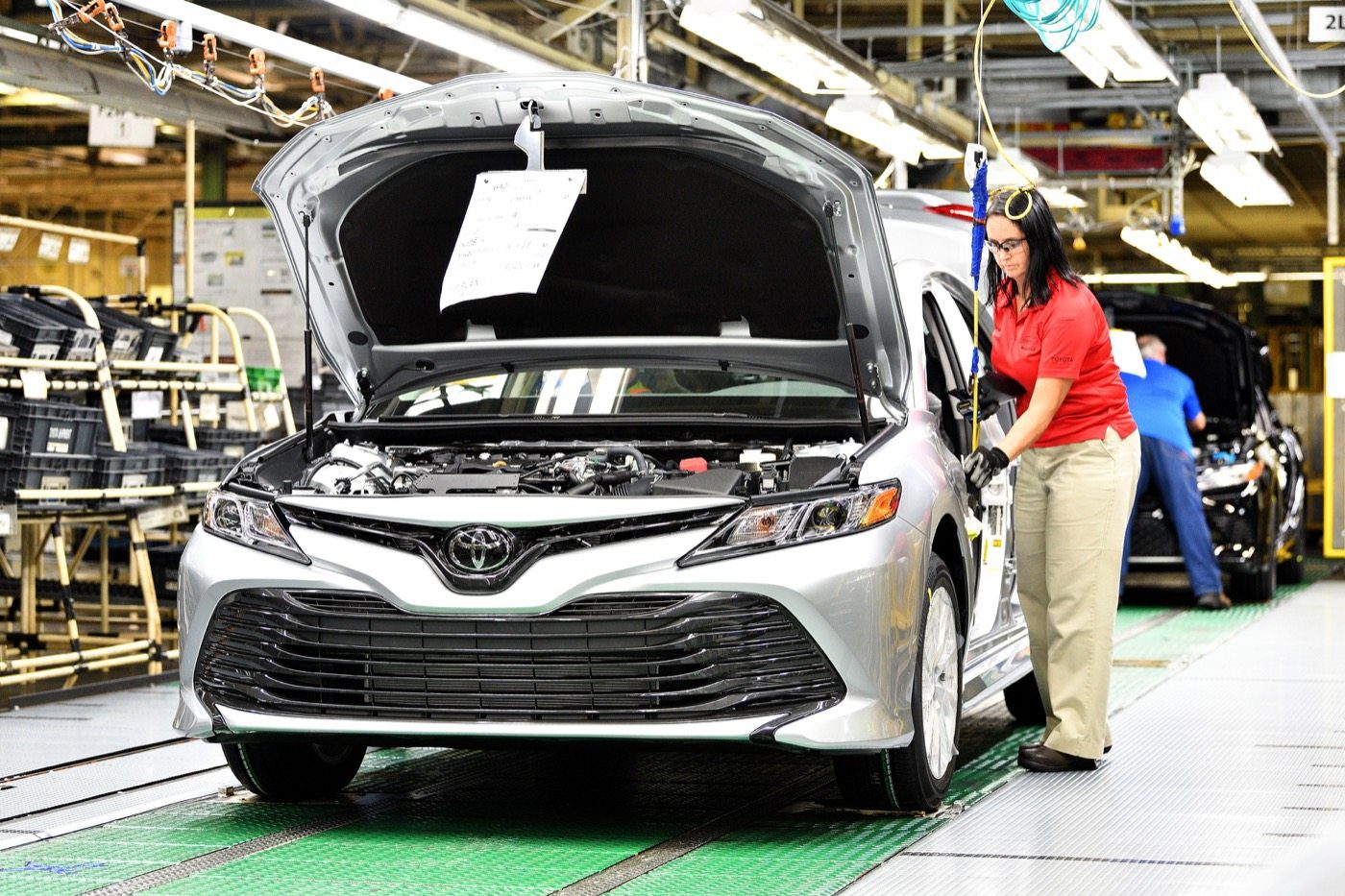 U.S. auto sales are expected to fall some 2 percent from 2016’s record-setting pace in calendar year 2017, a decline valued at 350,000 fewer sales, year-over-year. Yet while the sales reports set to be released early in the new year manifest plenty of red ink, all is not lost.

A modest decline does not bring about immediate doom and gloom for automakers and their dealers. A moderate decrease is not an irrevocable sign that auto sales will inevitably plunge into a deep and dark abyss. A gradual slide does not cast a variety of automakers into an early grave.

On the other hand, a modest decline does suggest a degree of disappointment after seven consecutive years of recovery, post-recession. A moderate decrease can be a discouraging harbinger. A gradual slide may simply be the start of an entrenched move away from personal transportation.

It’s not one or the other. It’s both, it’s all of the above, it’s quite likely symbolic of multiple trends rather than a solitary industry-wide movement. Recognizing the nuance, here are three reasons that support the theory that 2017 was an excellent year for America’s auto industry and three more reasons it was not.

U.S. sales of pickup trucks grew 5 percent in the first 11 months of 2017, growing their share of the overall market to 16.2 percent, up from 15.3 percent in 2016. There are only five manufacturers competing in the full-size truck sphere; only three of which create meaningful volume. Five midsize trucks are no longer expanding their network.

Yet pickup trucks are set in 2017 to generate nearly 2.8 million total sales, the best year for trucks since 2006. Given the high levels of profitability produced by pickup trucks — Ford F-Series transaction prices averaged $47,100 in November, up from $43,300 a year ago — the overwhelming success of trucks suggest great chunks of America’s auto industry are in rude health.

Speaking of the truck sector’s average transaction prices, the lofty prices achieved across much of the industry are increasingly impressive. Consumers are finding these high prices affordable because of reasonable payments; the reasonable payments are created by stretching the term length of loan repayments. While there are negative long-term consequences associated with the long-term loans that many consumers find necessary in order to afford the high transaction prices, automakers are selling exceptionally profitable vehicles in the meantime. ALG says November’s transaction prices rose 1 percent, year-over-year, to $33,226.

No, without an outstanding December, 2017 will not be the high-volume year that 2016 was. However, in the grand scheme of history, 2017 is likely to be the fourth-best year of auto sales on record. Only 2000, 2015, and 2016 are expected to have been higher-volume calendar years. On a retail basis, only seven years in history resulted in greater in-store sales to non-fleet consumers.

Yes, automakers are selling more total vehicles than at nearly any prior point in history. Moreover, they’re doing so at exceptionally high price points. Indeed, the vehicles that are driving automakers forward, especially at America’s own Ford Motor Company, are high-margin pickup trucks. But there are problems.

And excessive inventory is one of them. Not only did automakers enter December with a 71-day supply of vehicles (with specific cars like the Buick LaCrosse, Dodge Challenger, and Acura TLX sitting at 159, 132, and 166 days supply, respectively) but many of the vehicles that are sitting on dealer lots are 2017 models.

According to Edmunds, nearly three-quarters of the vehicles sold in October 2017 were 2017 models. In October 2016, on the other hand, 2016 models accounted for only 62 percent of total sales. Why are there so many prior-model-year vehicles being sold as 2018 models roll into dealerships en masse?

Consumers aren’t buying as many vehicles as automakers thought they would. 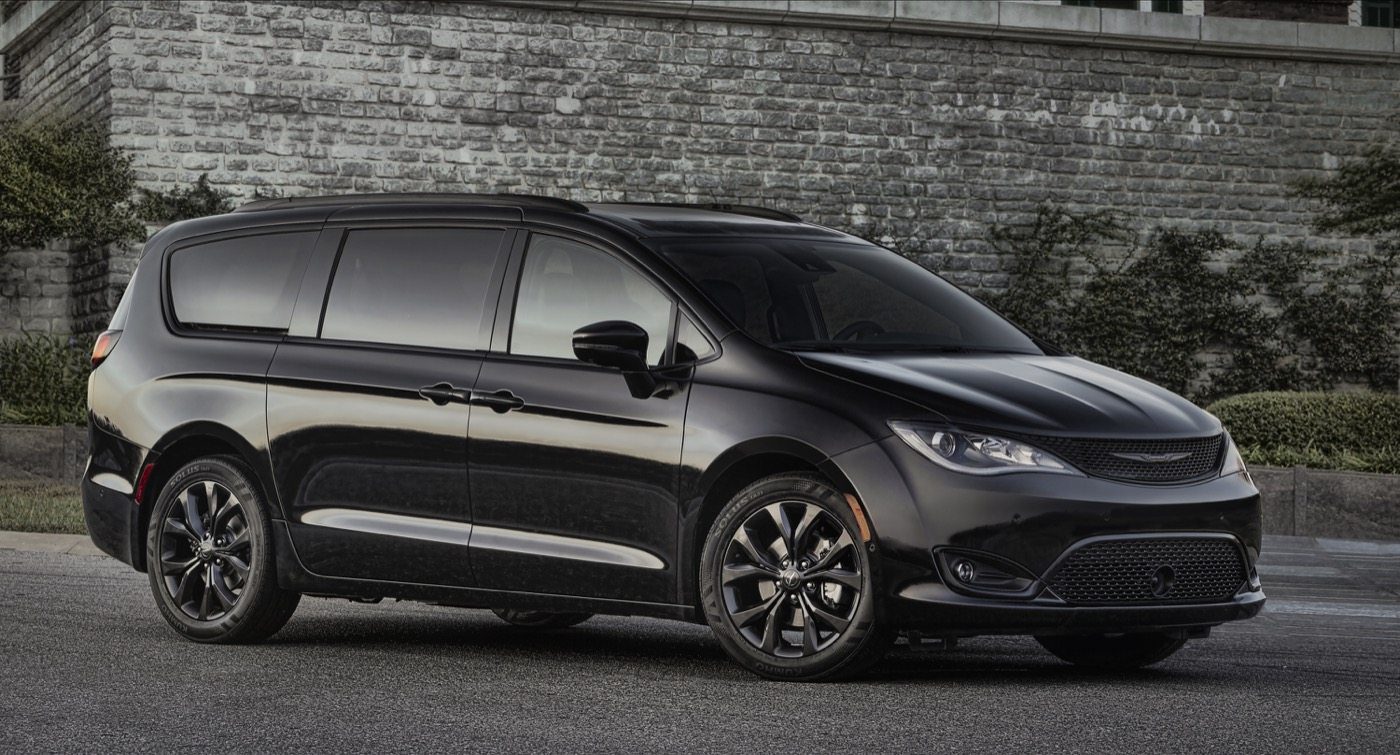 In fact, consumers aren’t buying and leasing as many vehicles as automakers anticipated despite the fact that automakers are offering vehicles with some of the most significant incentives of all time. ALG says November 2017 incentives rose to $3,820 per vehicle, up from $3,525 a year ago. That’s equal to 11.5 percent of the average transaction price.

Yes, consumers are acquiring new vehicles at a near-record pace, but they’re doing so because automakers are luring them in with astonishing deals, cutting into profitability and signaling a lack of true demand.

Yet while 2017 spells the end of a rooted trend of auto industry improvement, there are more recent trends that are now setting themselves in stone. In 11 of 2017’s 12 months, for instance, auto sales were lower this year than last. Passenger car sales, meanwhile, have fallen in 25 consecutive months, sliding to just 36 percent market share through the first 11 months of 2017 as the once sector-leading midsize segment crumbles. Minivan volume is rapidly declining, as well, with fewer than 500,000 total sales expected in 2017. That’s down from 833,000 a decade ago.