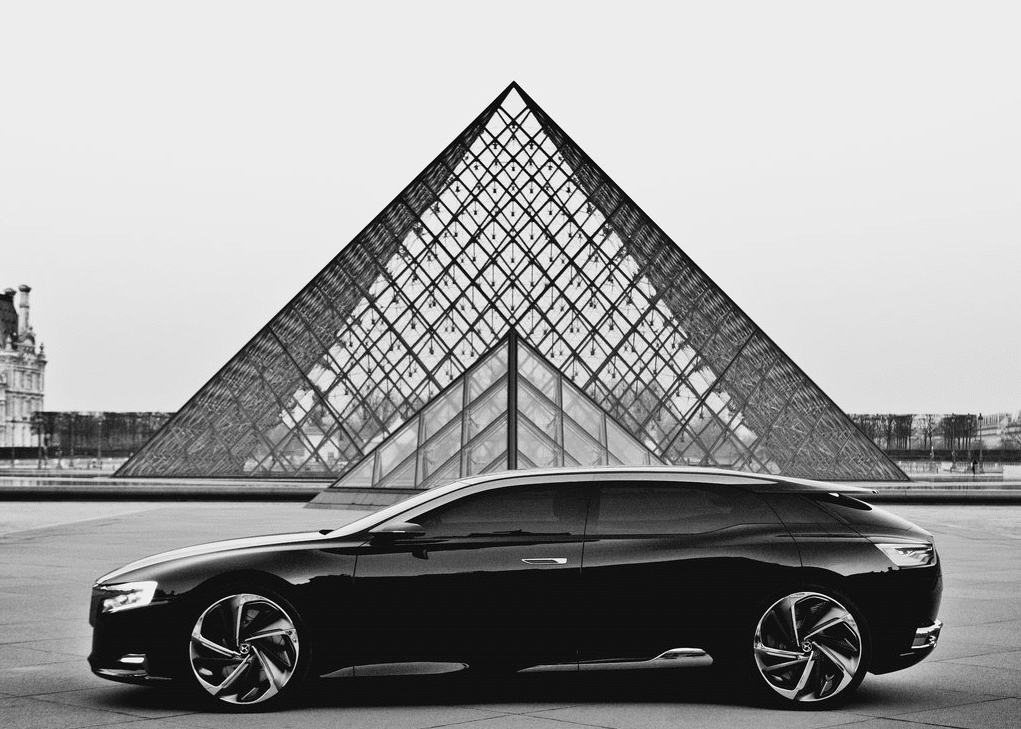 The 26 Best Auto Show Concept Cars Of The 21st Century

Are auto shows dying? Many auto journalists think so. Do new vehicles all look the same? Perhaps to you, a consumer in the compact car category. Are concept cars with no future as a production vehicle annoying? In a sense.

But as art, concept cars serve a purpose as examples of what an automaker’s design department can do when given a huge budget, few parameters, and no practicality or production concerns.

We can hope automobile manufacturers will be able to keep a few secrets in the lead up to January 2015’s North American International Auto Show in Detroit, Michigan. Maybe there will be something special, not just production versions of upcoming luxury crossovers and flashier potential versions of existing cars, but truly special design.

If so, this list will be in need of an update. Heading in to the Detroit auto show, however, these are our 26 favourites of the 21st century. You will disagree. Wholeheartedly, we suspect. 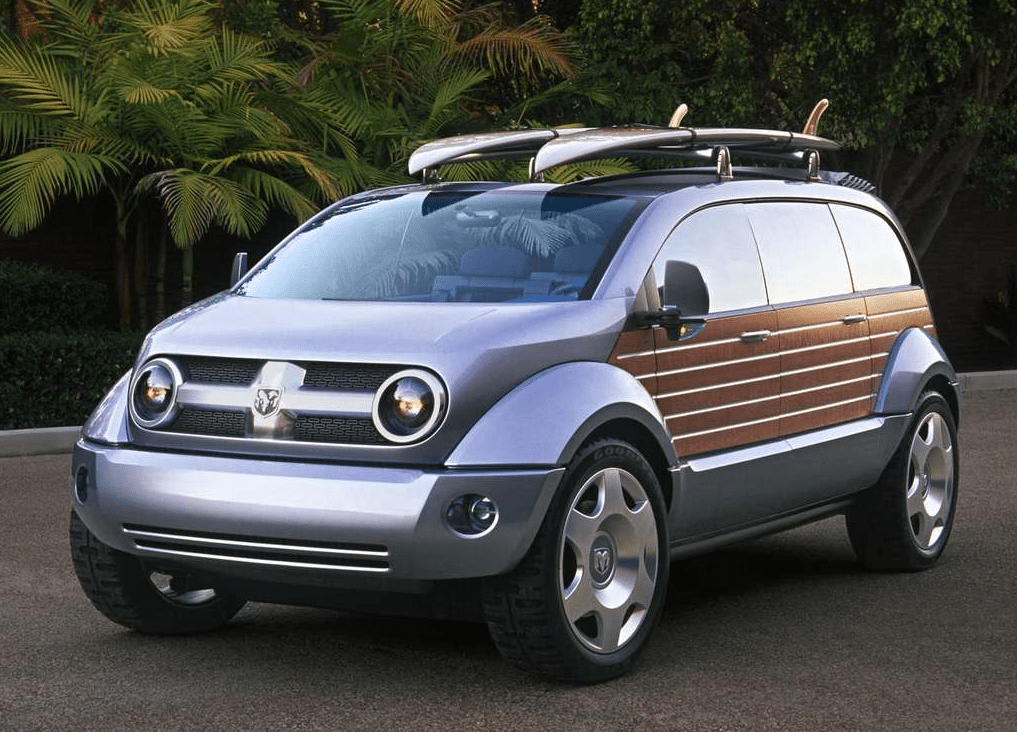 Both ahead of and behind the times, the Kahuna is just one of a dozen or more Chrysler Group concepts we could have placed on this list if we weren’t interested in spreading the wealth around. 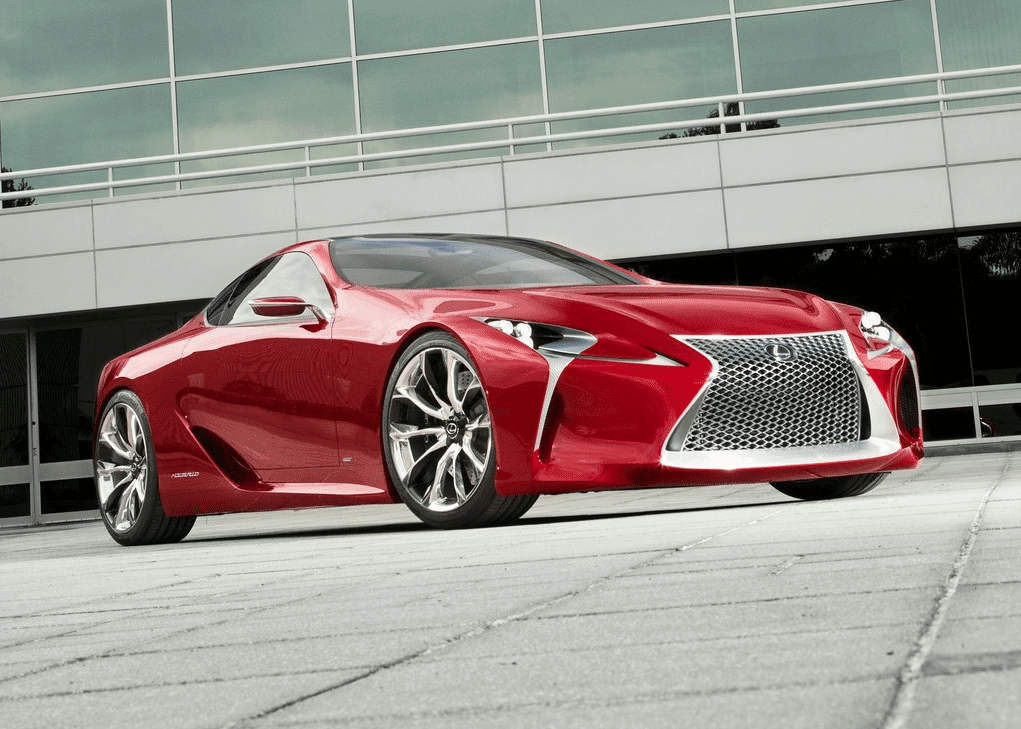 The LF-LC is an opinion divider, but it signaled that Lexus could break free from convention. Quite nicely. 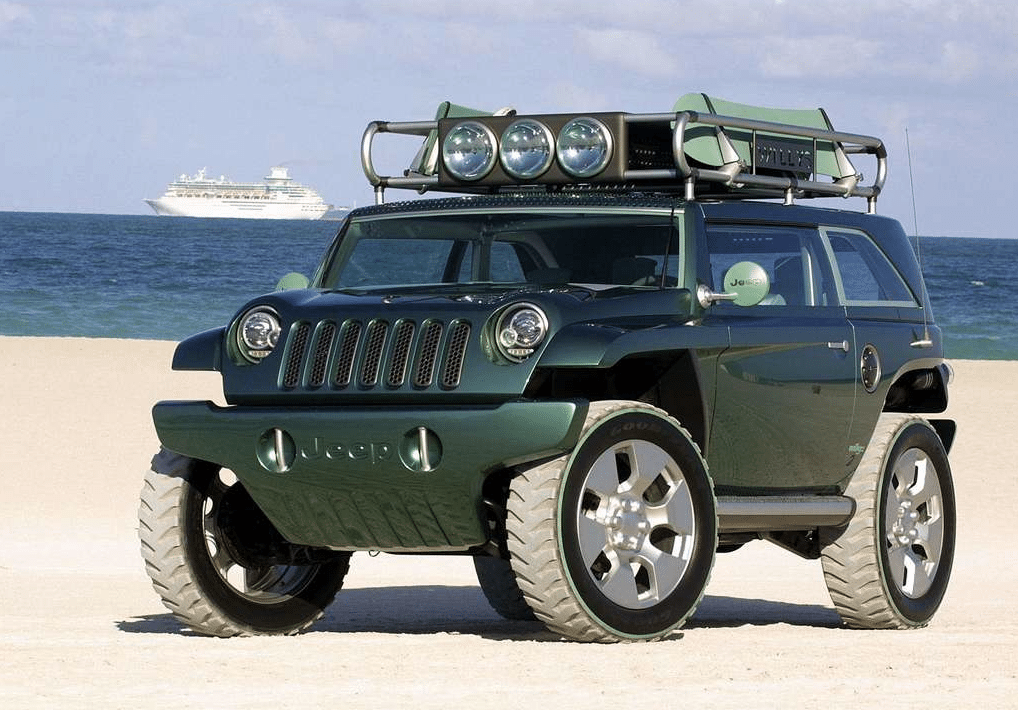 Is it easier for Jeep to impress us with something crazy because the core elements never change? Or is it more difficult because there are untouchable elements? 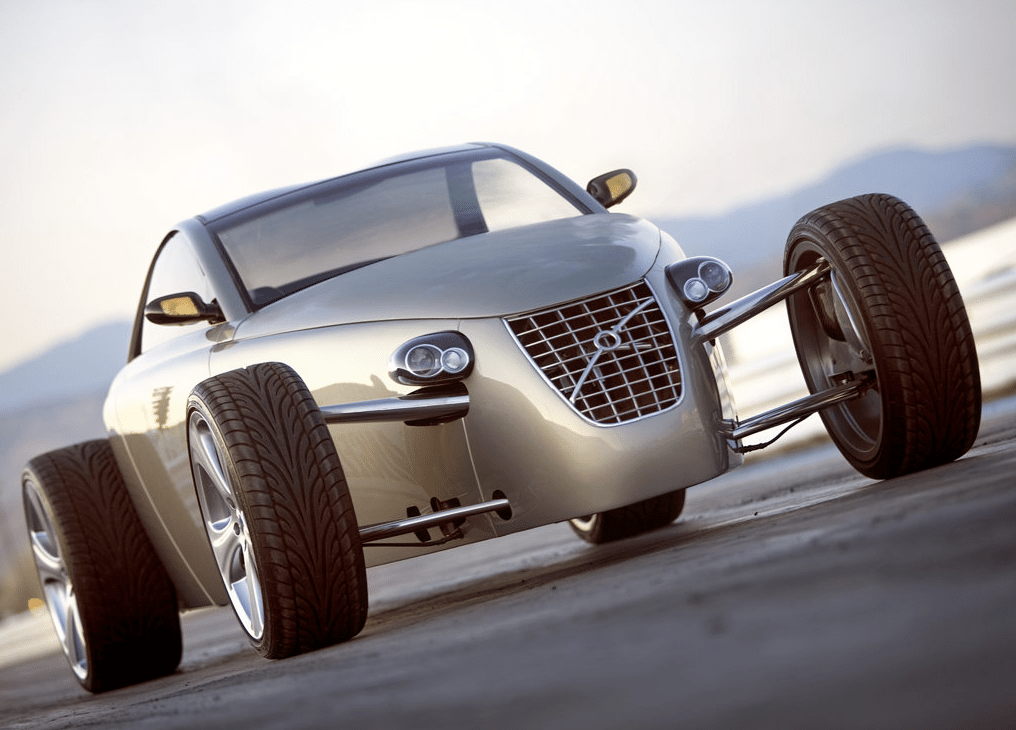 Some concepts are great because they fit the image of the company. Others, like the T6 Roadster, are perfect because they come completely out of the blue. 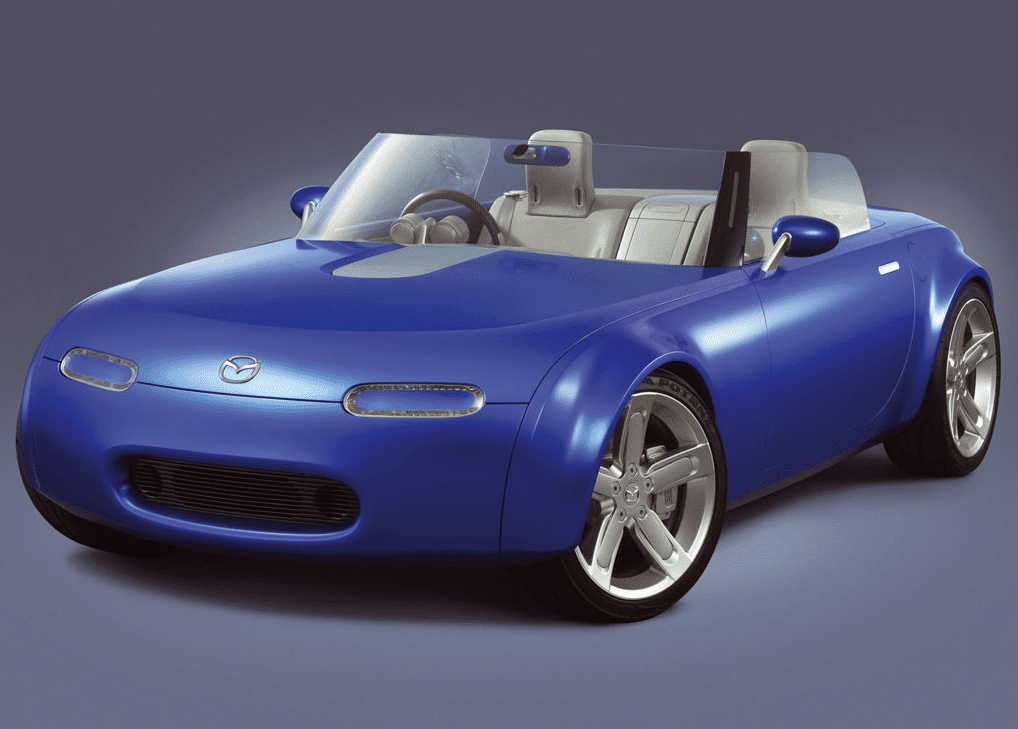 This is not what all Miata enthusiasts wanted to see, but it was a whole new take, vital for a car that could have devolved into a painfully slow evolutionary process. 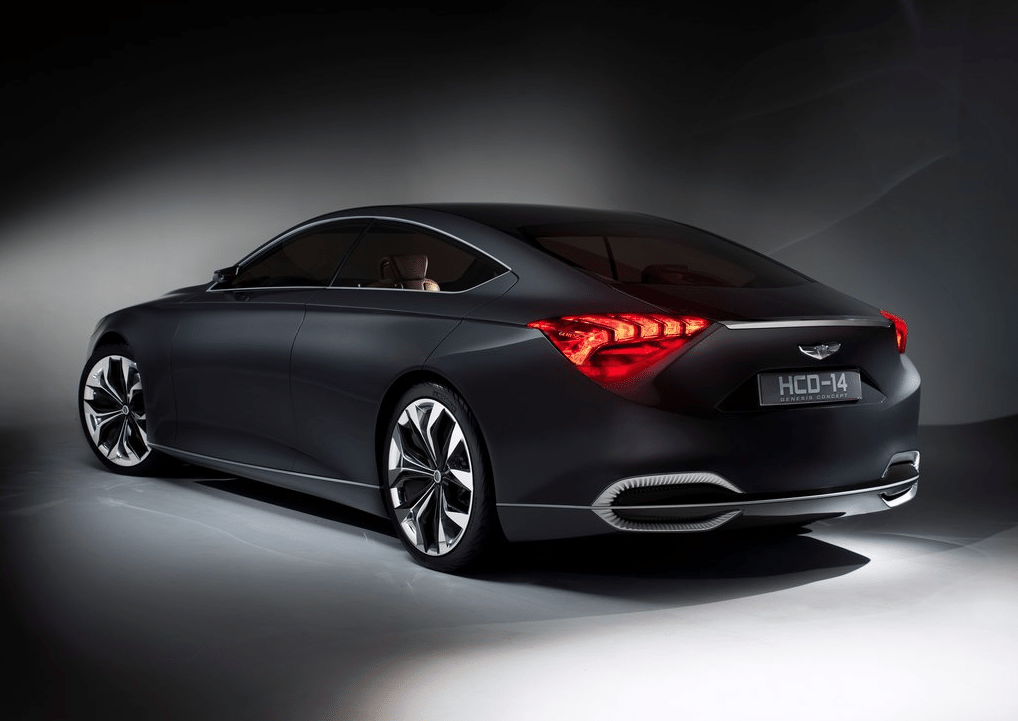 The HCD is a little bit crazy. OK, it’s a lot a bit crazy. It’s very, truly, overwhelmingly crazy. But it works. 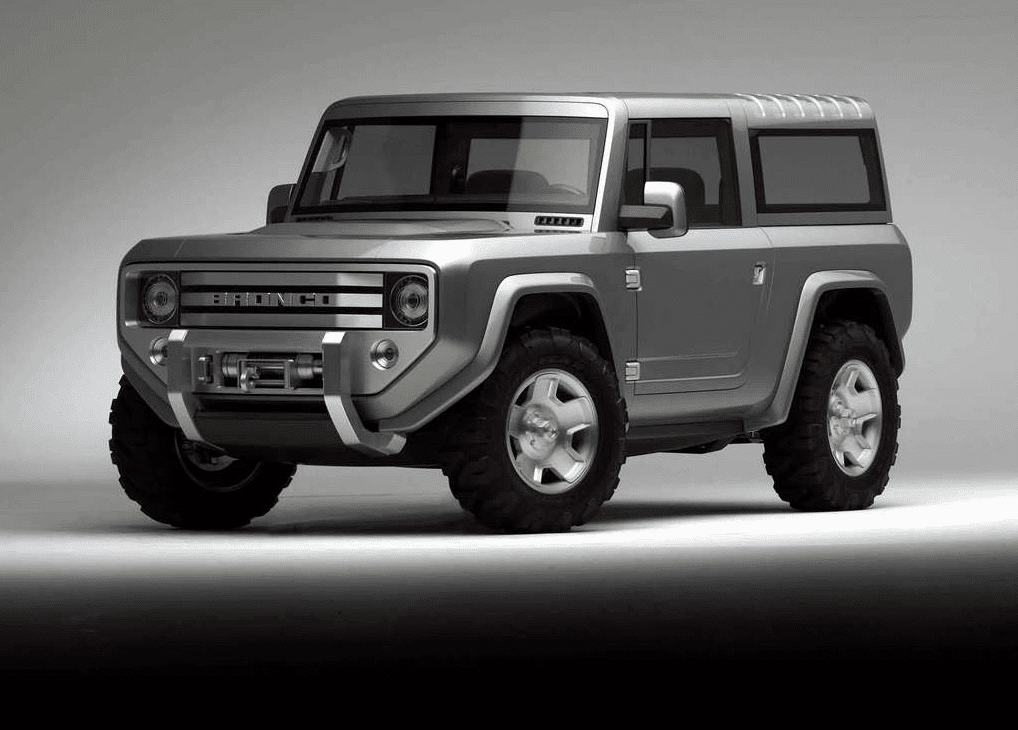 Ford has introduced a number of brutish, silver truck concepts. This is the best of the bunch. 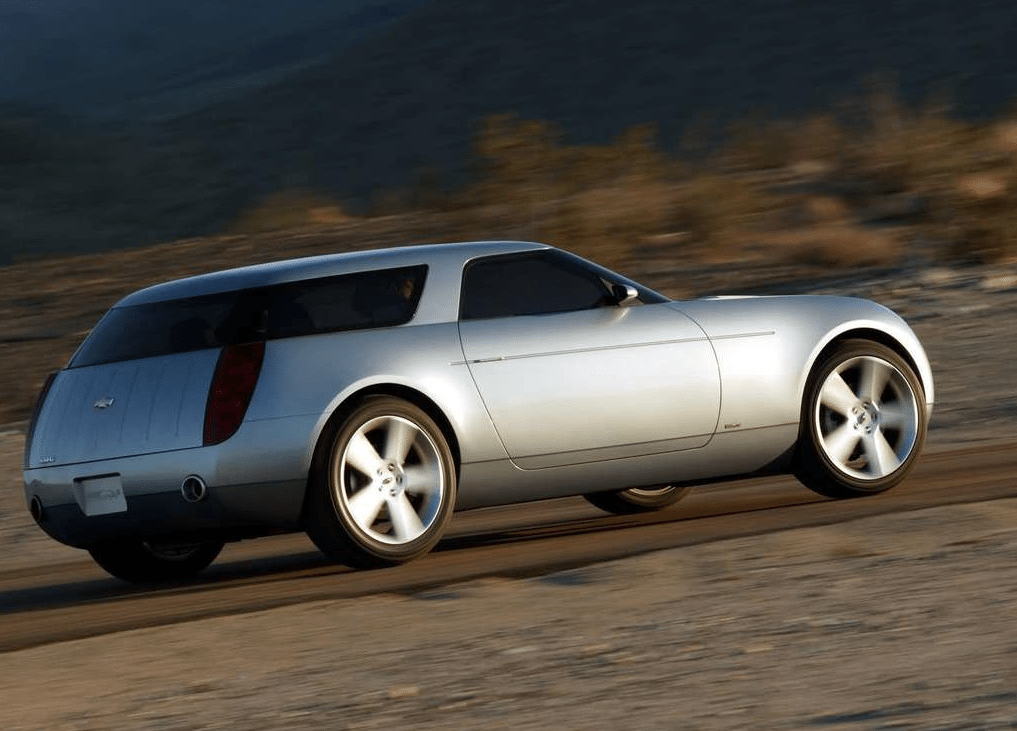 It mixes retro and originality rather than just relying on the work a designer completed 40 years ago. 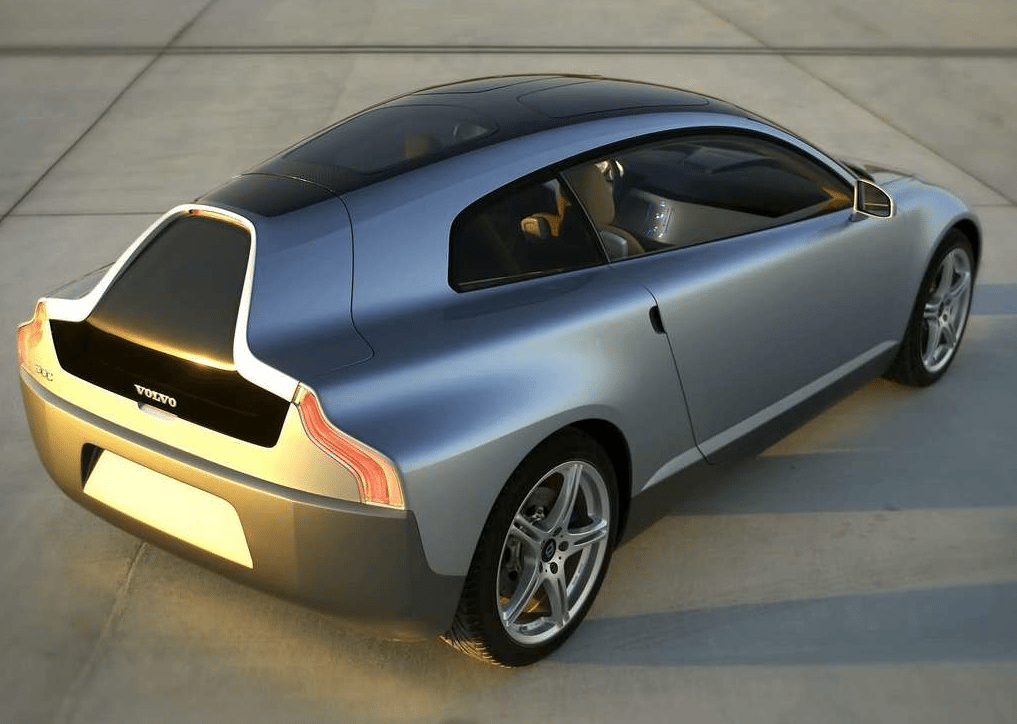 Blissfully abnormal, but with a purpose. 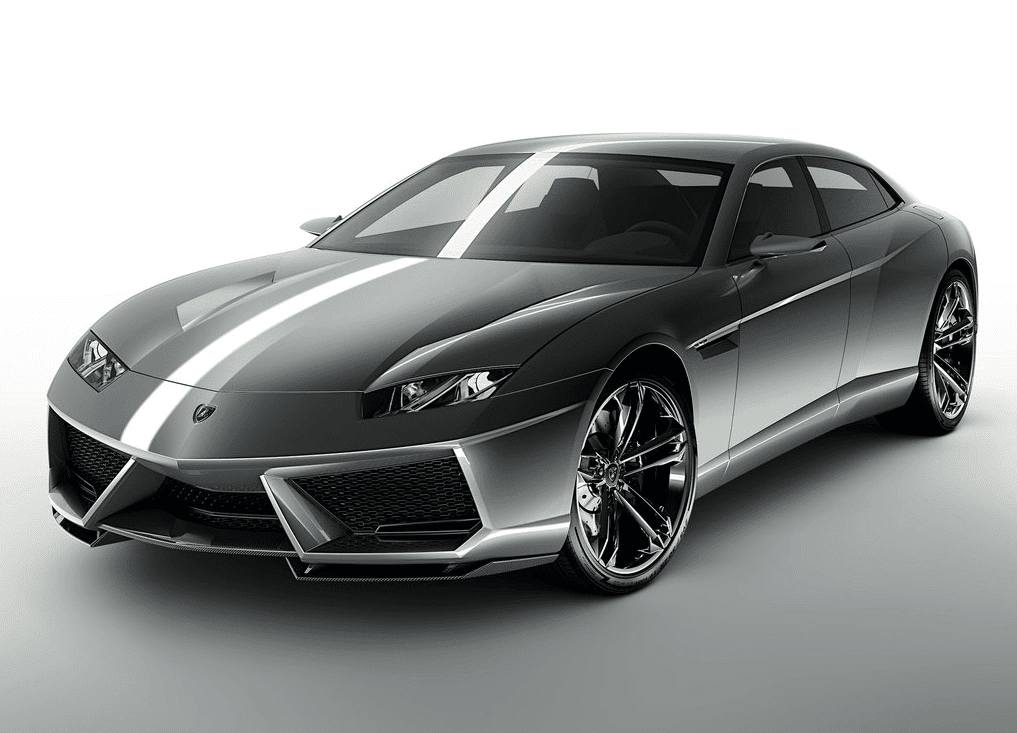 Yes, the modern Miura concept is more eye-catching, but it’s not original. This sharp-edged knife of a sedan is modern Lamborghini at its best. It’s very curvy and flowy and long and low and wide. 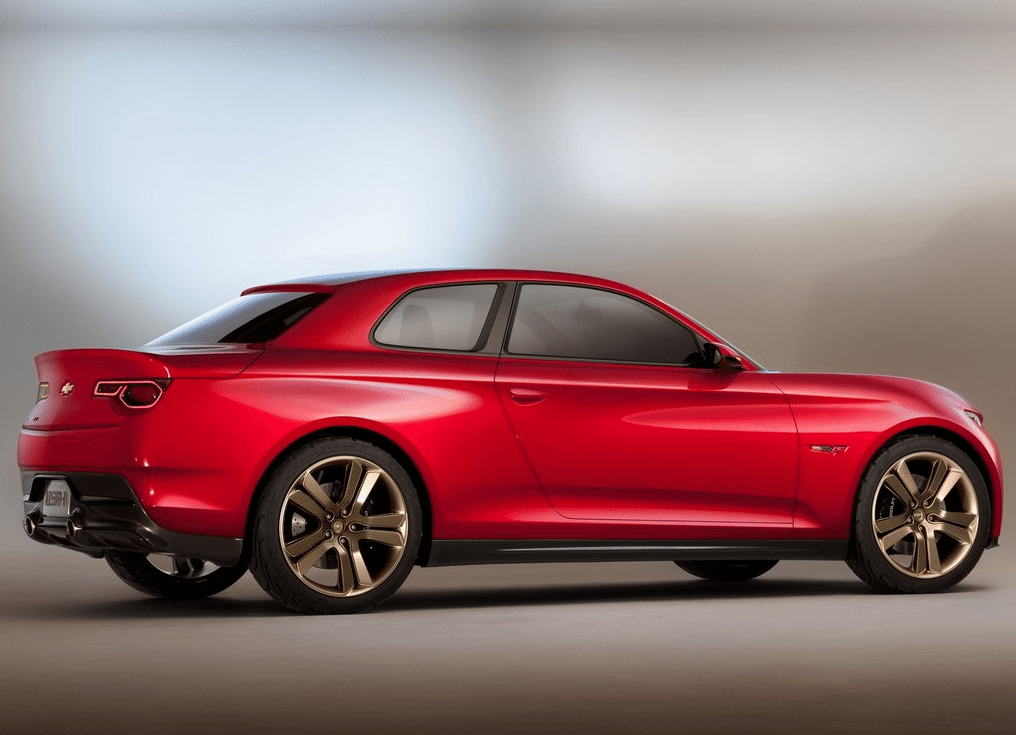 This is perfect for making auto writers say, “But Chevy, there really is a market for this.” Probably not. 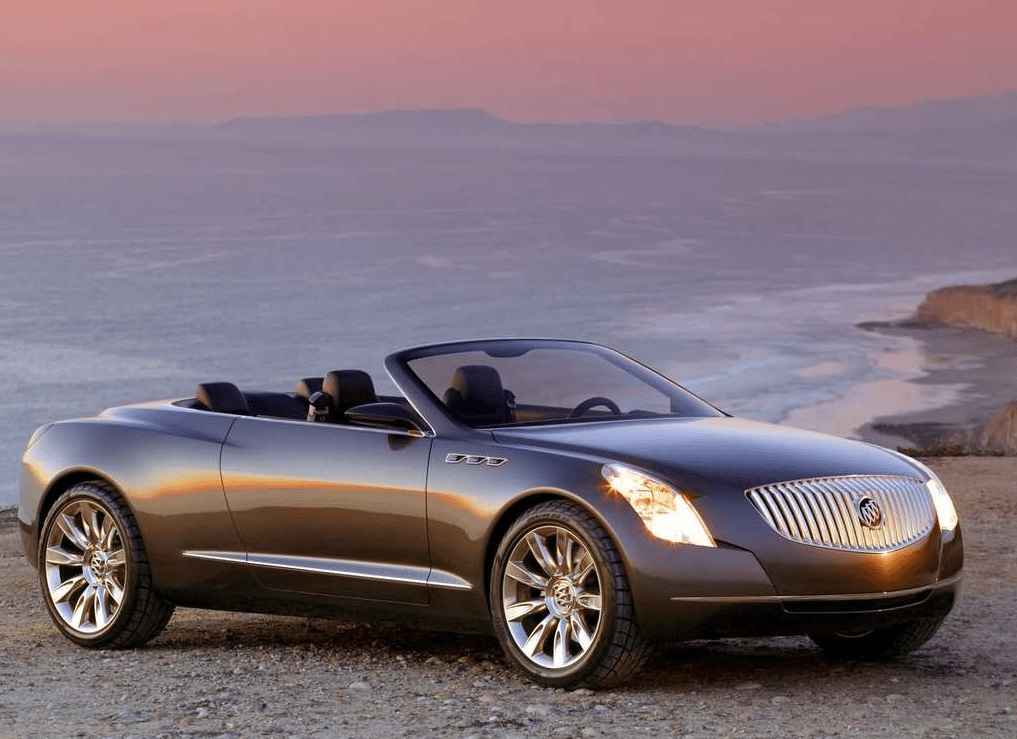 They’ll give us a version of the Opel Cascada. This would be so much more in keeping with Buick’s premium history. 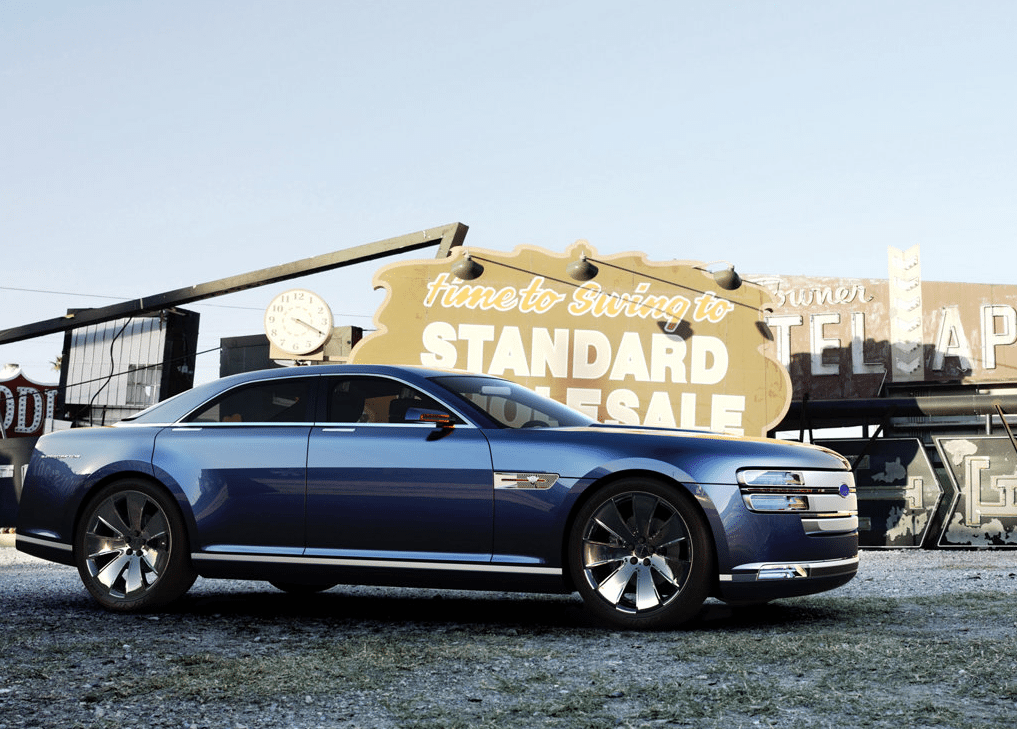 Should we be surprised that a traditional American automaker can design an impressive, classically American full-size sedan? 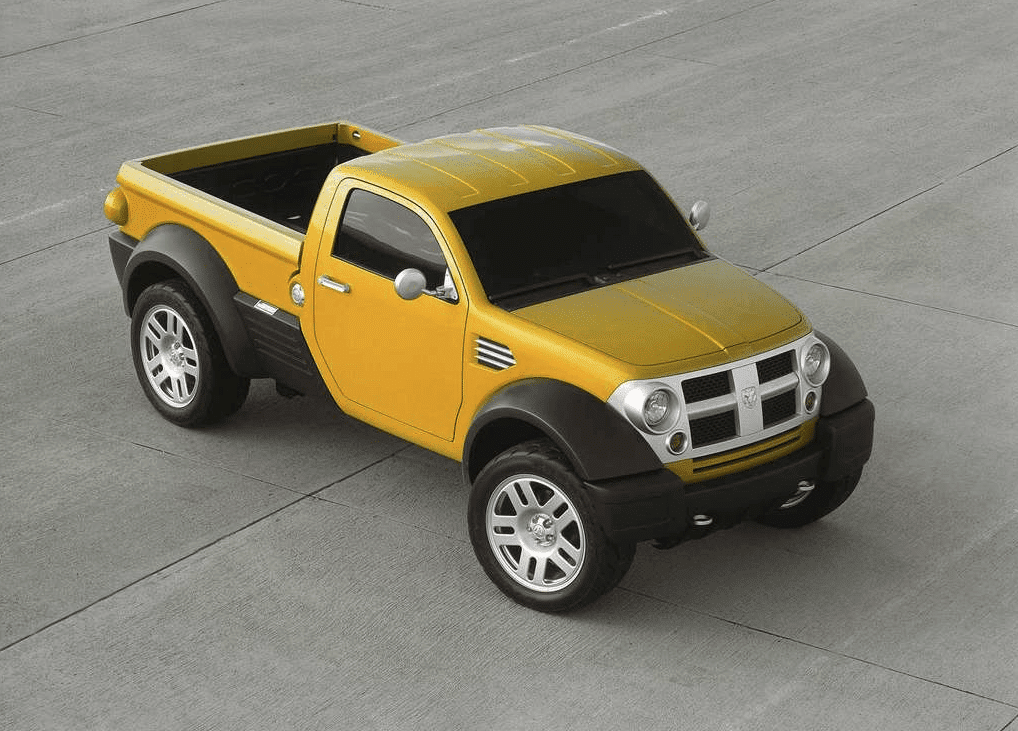 It’d be a Ram if they introduced it now. Regardless, it strikes a nice balance between outlandish and realistic. 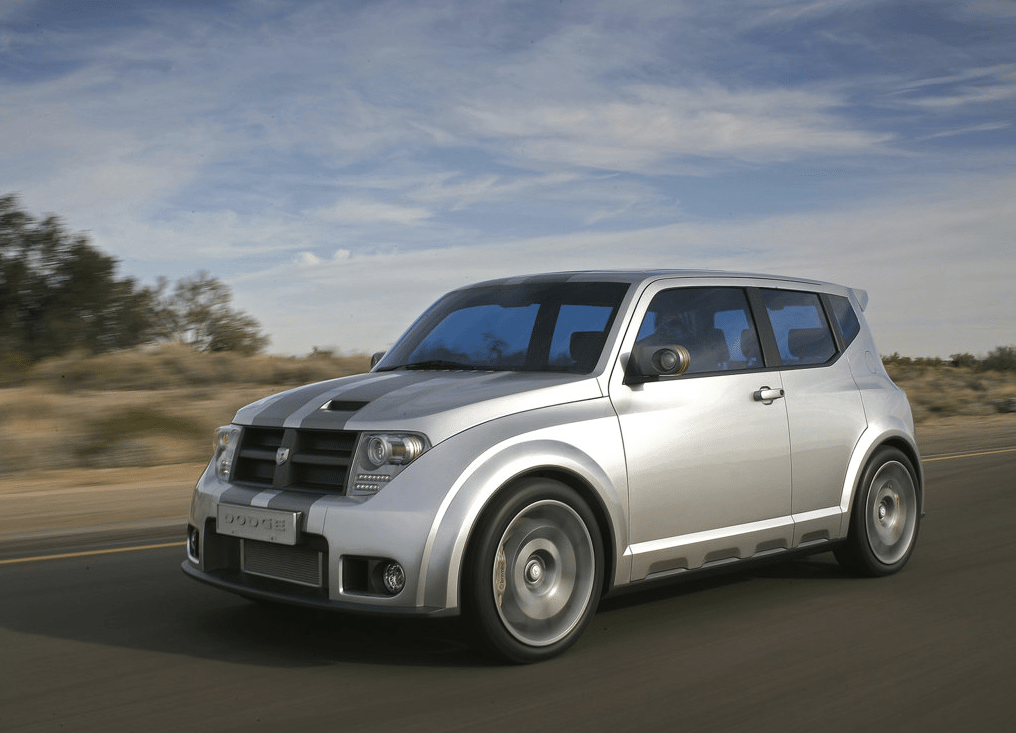 It’s not pretty, but it’s a Dodge subcompact with proper Dodge attitude. 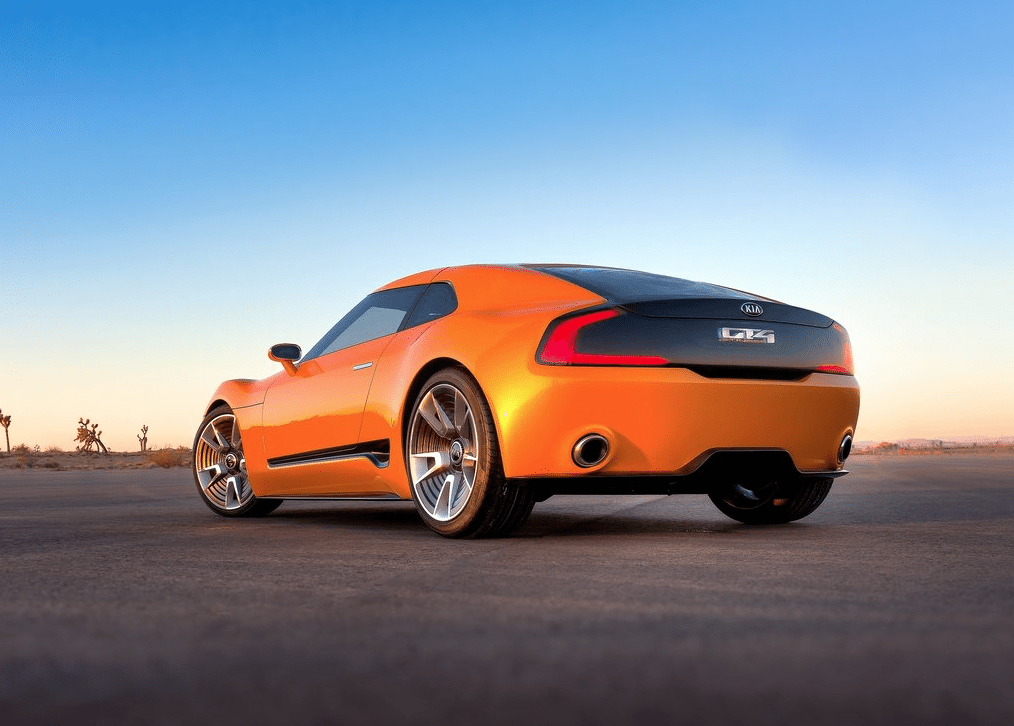 On a list full of stuff that won’t or didn’t or can’t happen, the GT4 Stinger might have a future. The production 6 looks good. But with no limitations, Mazda can do way better. 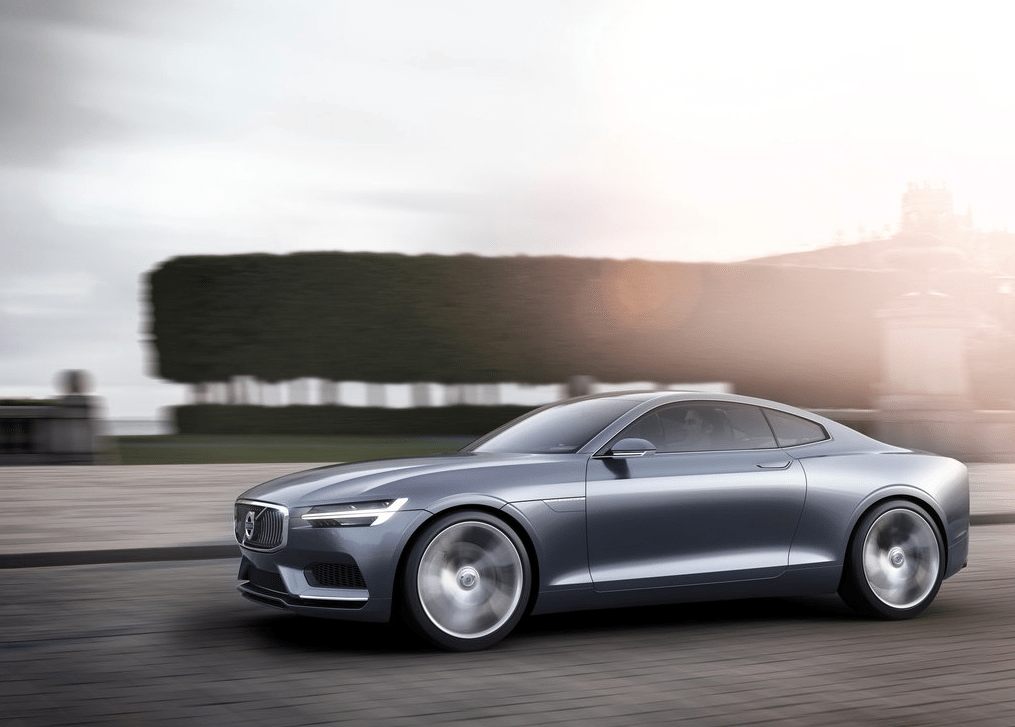 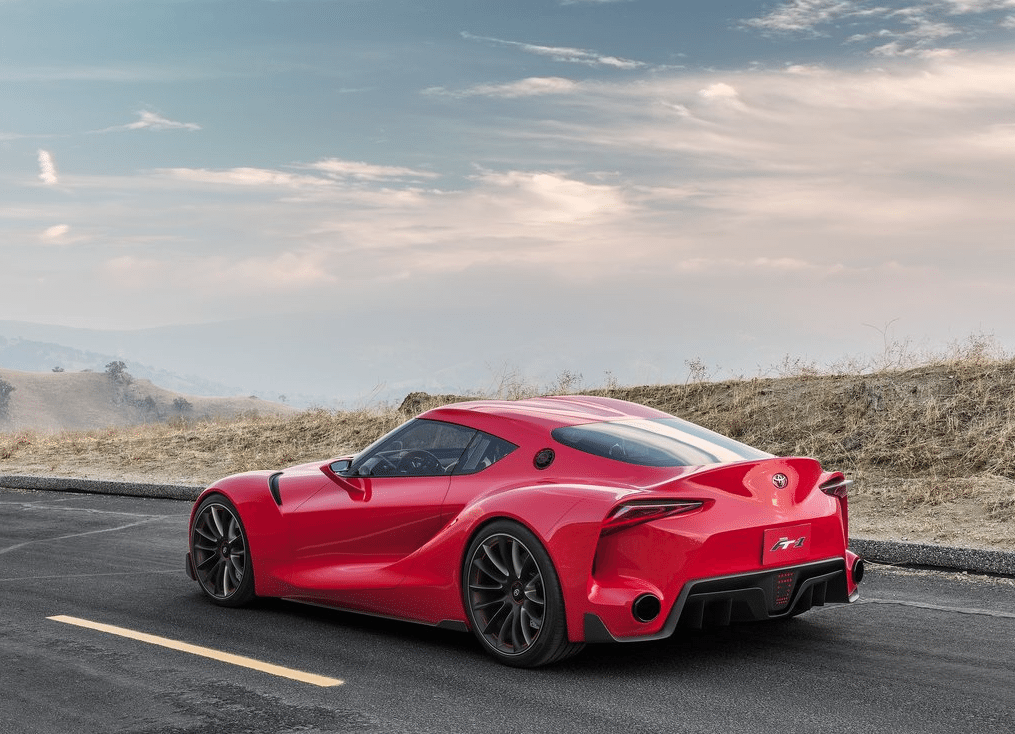 When TVR takes over Toyota. 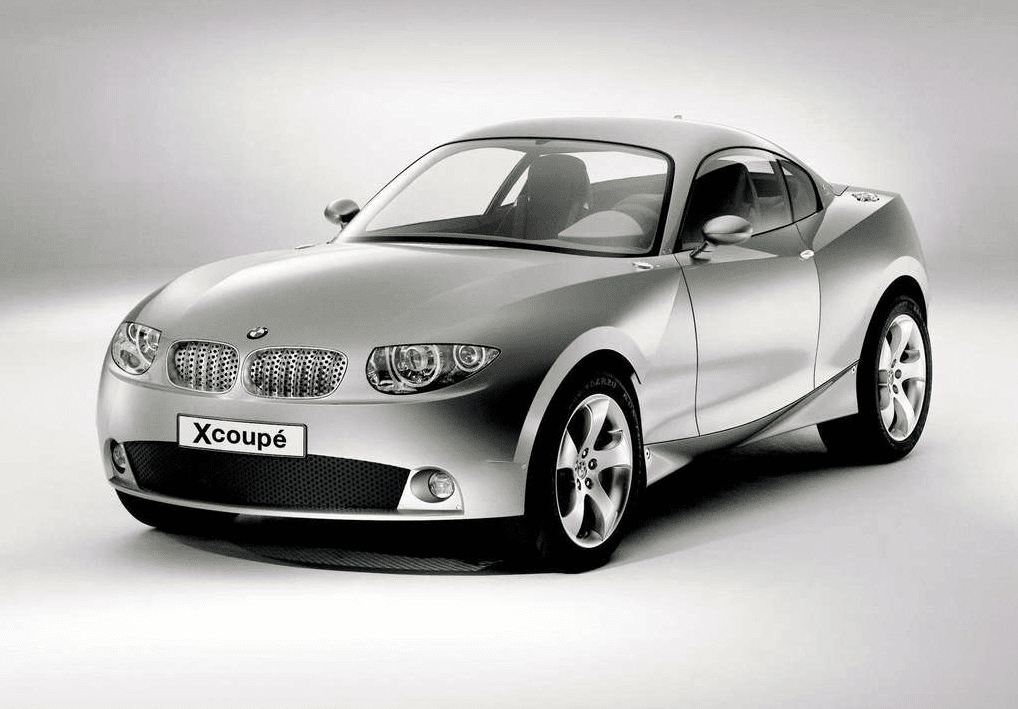 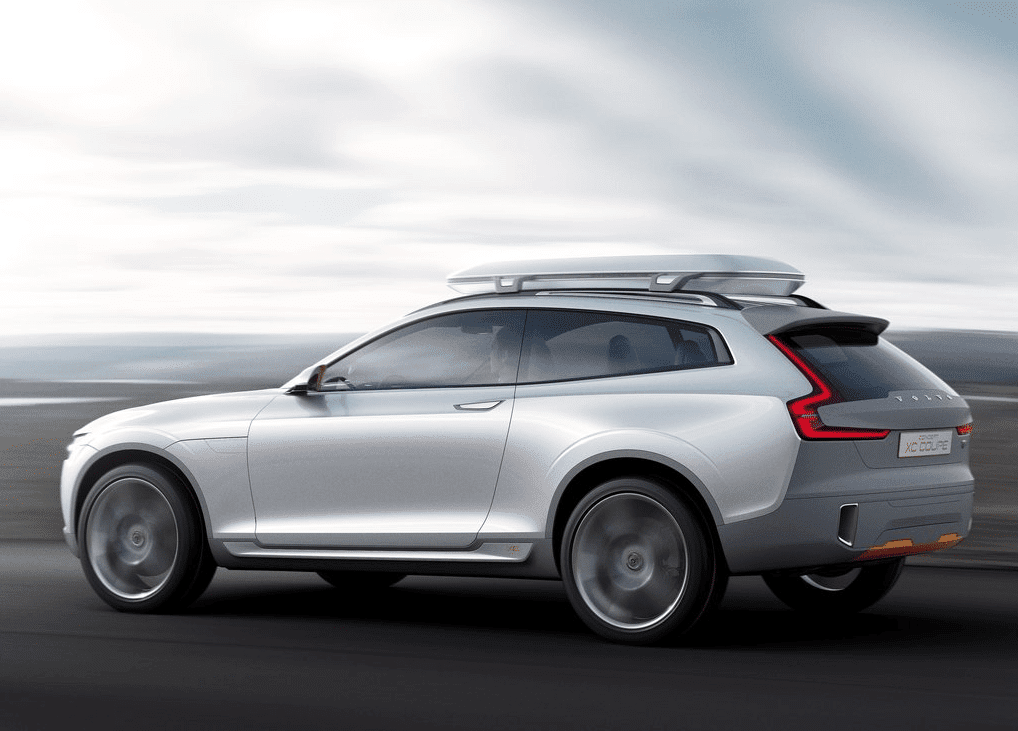 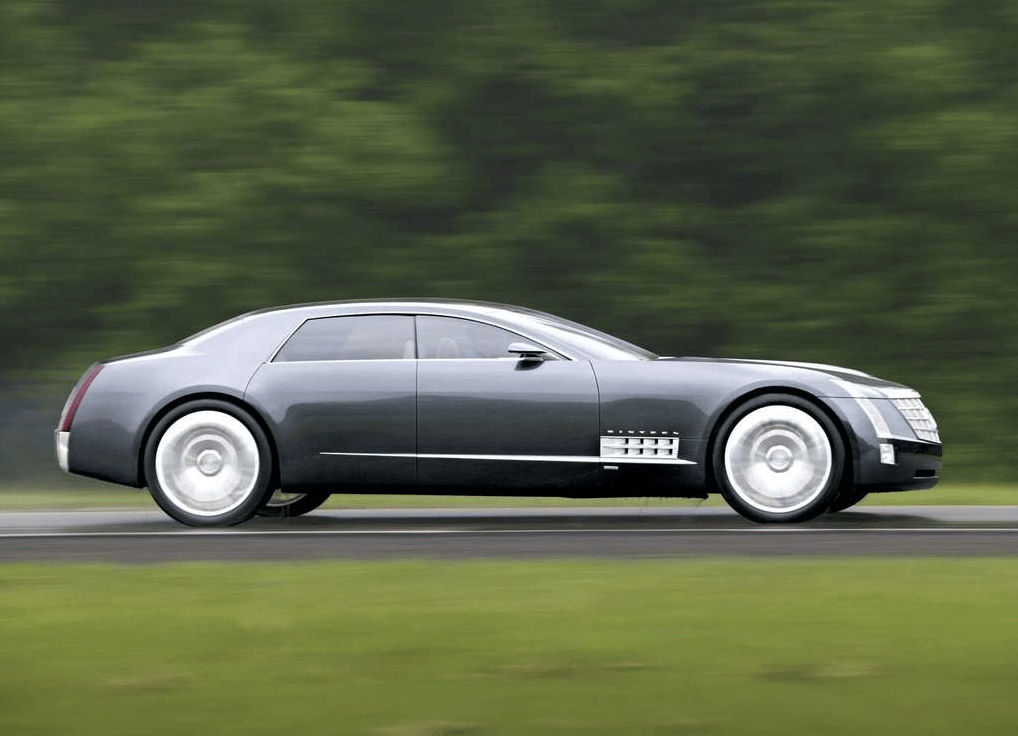 Why is the Escalade SUV left on its own to be a big, bold, high-priced Cadillac? 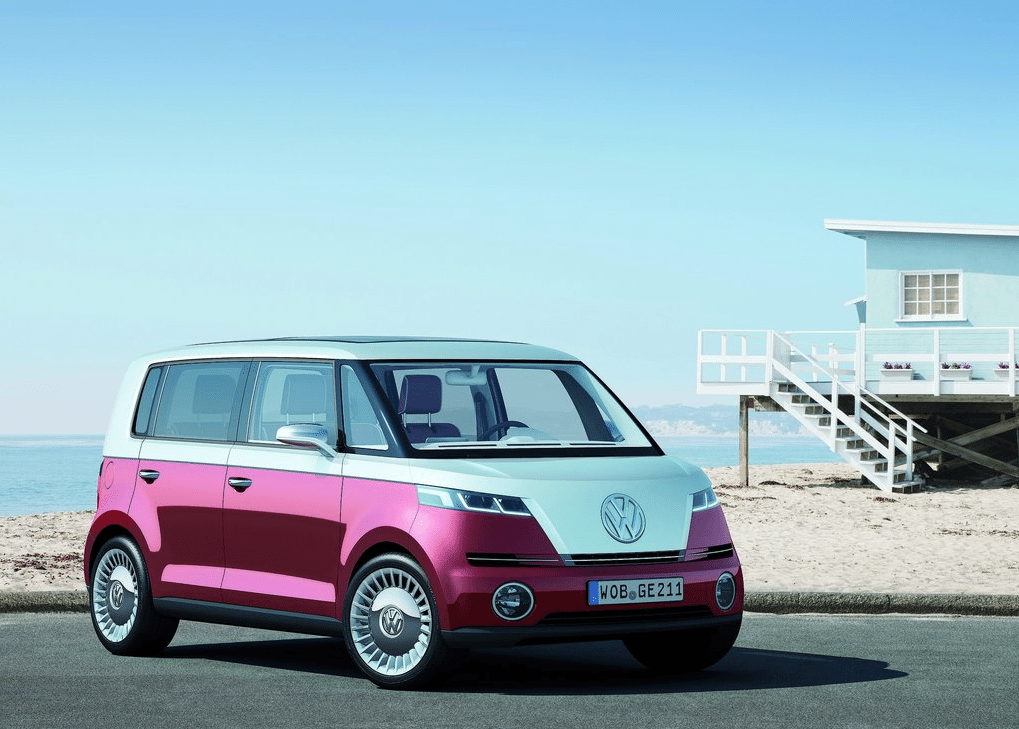