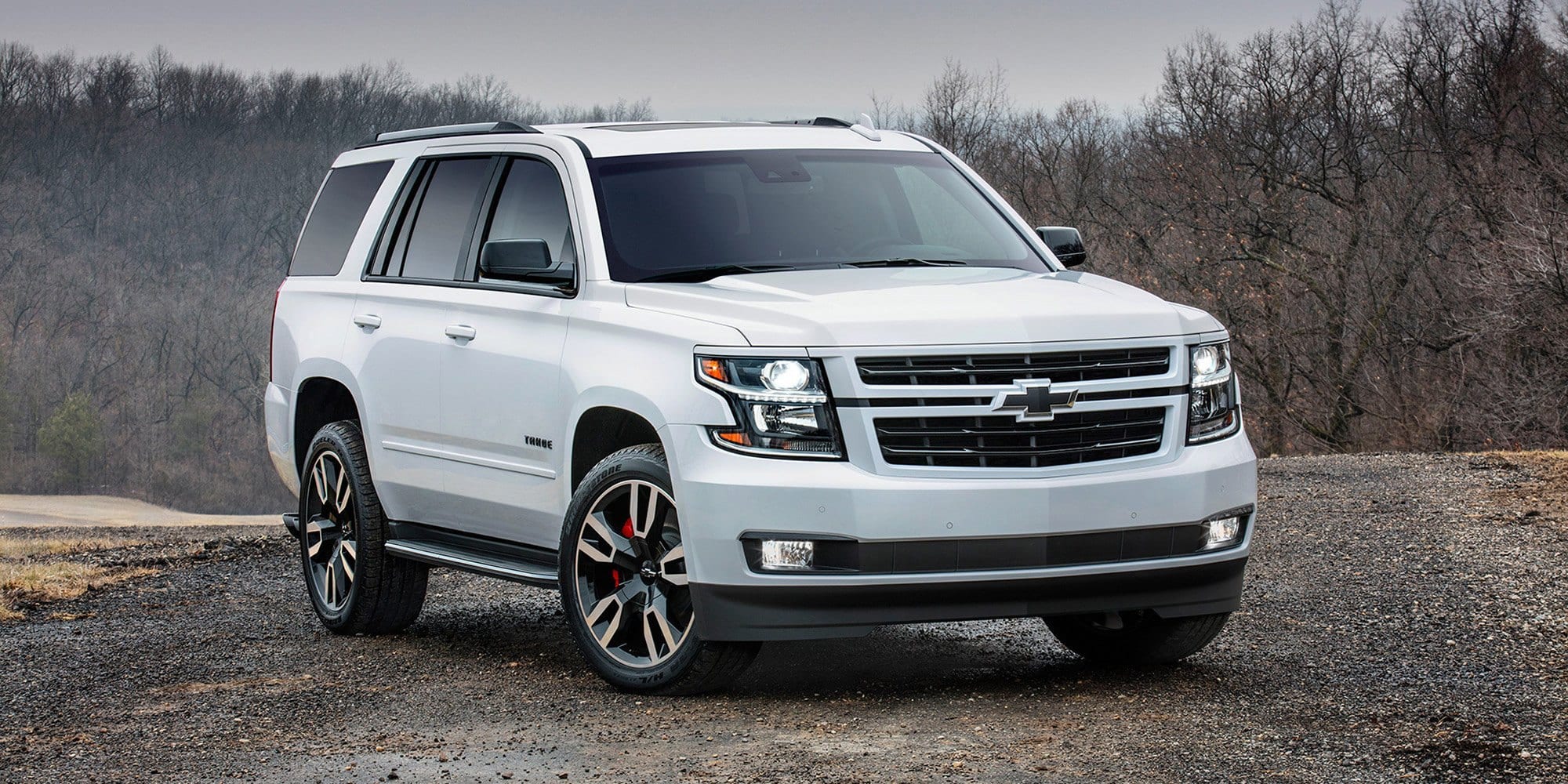 Monthly, Quarterly and Yearly Sales Figures for all Large SUVs Sold in the United States

Top Level US Reports: By Manufacturer / By Brand / By Model / Best Sellers

We expect similar sales as we get deeper into 2020. It will be interesting to see what happens. Ford managed to more or less carry the segment with its new Expedition. It was the only model that saw sales rise in 2019, and we expect sales of that model to slow over time. GM has new versions of the Tahoe and Yukon coming, but until those are out 2020 could be interesting.

Data will trickle in throughout the day with the numbers being finalized by EOD. GCBC is also happy to announce that we will be adding quarterly sales reports and comparisons in addition to monthly sales comparisons beginning this quarter. We will also be adding monthly sales tables and charts to the mix as well.

Note: FCA US LLC will end its practice of reporting U.S. and Canada sales on a monthly basis following June results. FCA US and FCA Canada will report monthly sales for May and June. The first quarterly report will occur on October 1, 2019, covering the months of July, August, and September.

This data table looks at last month’s total large SUV sales volumes in the United States by model. We compare U.S market large SUV model sales for last month with the same month last year. We also include the year to date sales numbers and compare with the same year to date numbers from last year. With both monthly and YTD sales numbers we have a growth rate column so you can better gauge an individual large SUV models sales success in the U.S market.

US Large SUV Sales by Month (All Models)

This sales data table looks at monthly sales performance for the large SUV segment in the United States on a month to month basis for the entire year so far. It includes all major large SUV models sold in the U.S market and you can see that the monthly large SUV sales trends clearly. Seeing the individual ports car model sales performance in this way gives you a good sense of the momentum (good or bad).