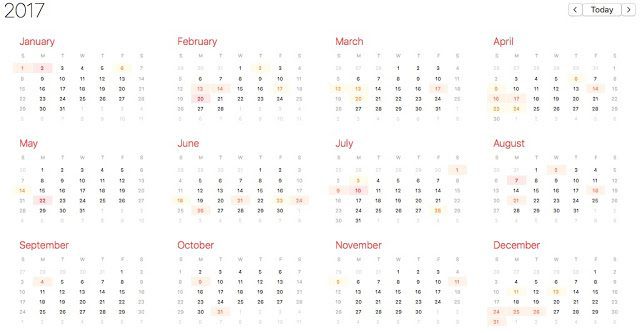 The U.S. auto industry’s sales calendar is not exactly like the calendar hanging on the back of your office door.

But that’s an even shorter December than in 2015, when December featured 28 selling days, one more than in 2016.

This explains why you’ll often hear so much discussion in certain months on the subject of daily selling rates. Although January, February, March, June, and November of 2017 are all the same length as their equivalent months one year earlier, April, July, October, and December will be shorter; May, August, and September will be longer.