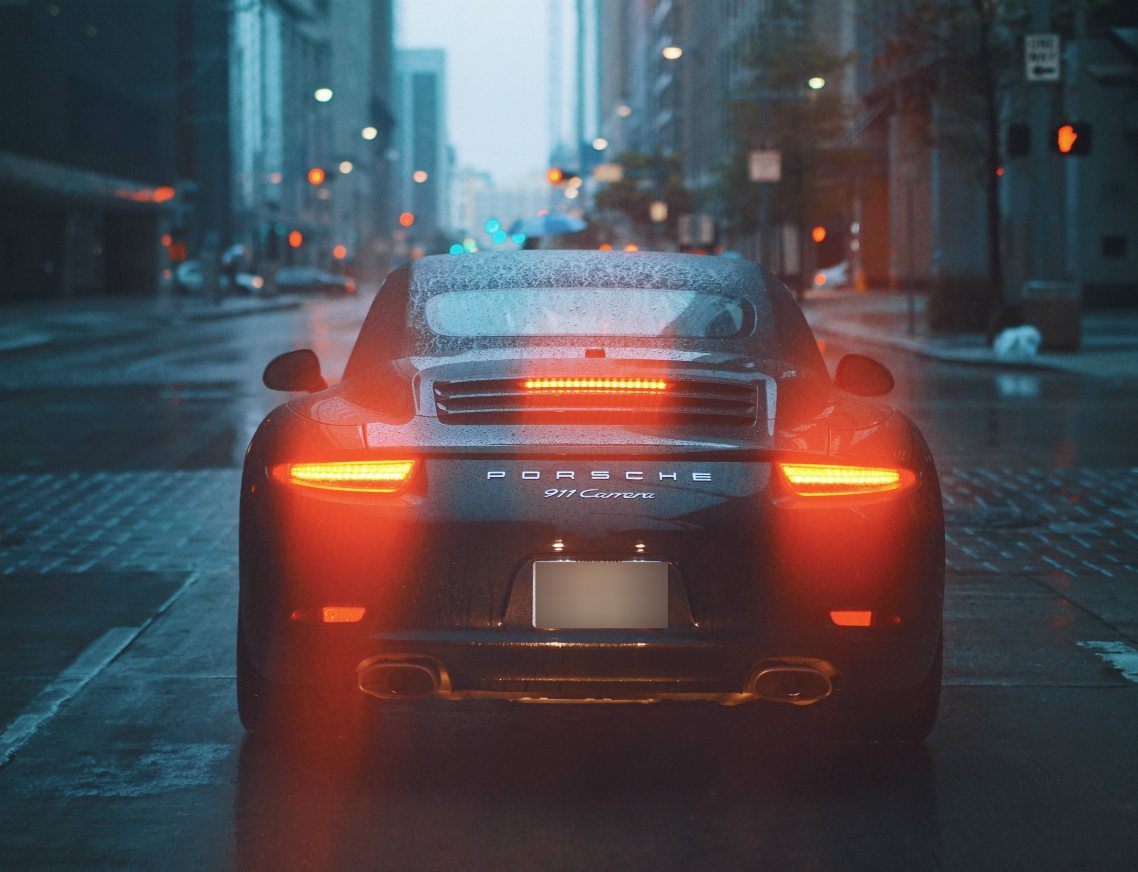 Porsche were one of the manufacturers to post record sales in 2017, despite gloomy predictions

December was still a tough month for the US auto market, but the drop was not as harsh as expected.

Almost all vehicle manufacturers and brands have reported their total sales for 2017, and the forecast that 2017 would dip below 2016’s all-time record for vehicle sales has come to pass.

At the time of writing, auto sales for 2017 hit around the 17.2 million mark in the USA – meaning the seven-year unbroken streak of growth since the financial crisis is now no more – but last year was still the fourth-best on record in terms of car sales.

In our report of figures from all major brands, 17 out of the 37 brands ended 2017 having sold less vehicles than in the 12 months to the end of December 2016, with Honda and Nissan being the only two brands in the top-5 to go green in the year-to-date column.

At the manufacturer level, just six out of the fifteen listed managed to go green for their annual totals.

Prior to the figures being reported, Kelley Blue Book had put their estimate for vehicle sales in the USA at 17.1 million – meaning the actual figure was slightly higher than the estimate after the dark December blues foreseen by many turned out to be a slightly lighter shade of blue than was first thought.

Indeed, many automakers will be hoping that forecasts for 2018 – most of which point towards a drop of up to half a million sales on this year’s final totals – do not turn out to be totally true.

One of the reasons behind the bleak outlook is the possibility of interest rate increases putting the squeeze on customers who up until now have enjoyed easy access to credit in the wake of the crisis.

We’ve also seen US consumers moving from sedans to crossovers and SUVs at levels not previously seen before – with conventional cars thought to make up as little as 34.5% of sales for 2018, according to Edmunds.

These higher-riding vehicles typically cost more than their more traditional, ground-level counterparts, despite being mechanically very similar in a lot of cases.

This has led to an increased price-per-transaction, which has led more people to spreading out the cost of their vehicle purchase over longer periods – thanks also to that easy-to-access credit we mentioned earlier.

Sure, month after month of record sales for manufacturers has allowed them to maintain confidence after the recession, but there’s only so long this can continue. As people are keeping their cars longer due to outstanding credit, negative equity is on the rise.

As the average deal price of a new car rises, used prices have remained fairly flat. The used market is also filling with younger vehicles, thanks to those taken on short-term leases being fed back into the marketplace. This meant that last year, three-year-old vehicles represented a 34.7% greater saving compared with in 2010 against a new purchase, according to Edmunds.

All of this means that it’s likely that 2016’s record sales year represents a high water mark for the US auto market.