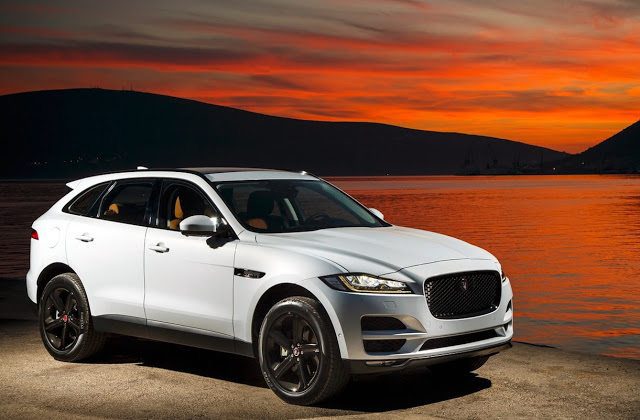 But utility vehicles contributed 486,000 extra sales to the cause in 2016, a year-over-year gain of nearly 8%. Combined, minivans, commercial vans, and pickup trucks grew their volume by 224,000 units. Passenger car volume fell by more than 650,000 units.

The four best-selling SUVs/crossovers in America all reported record sales. The quartet was topped by the Honda CR-V for a fifth consecutive year.

Together, the CR-V, Toyota RAV4, Nissan Rogue, and Ford Escape accounted for 21% of the utility vehicle market, up from 19.5% one year ago.