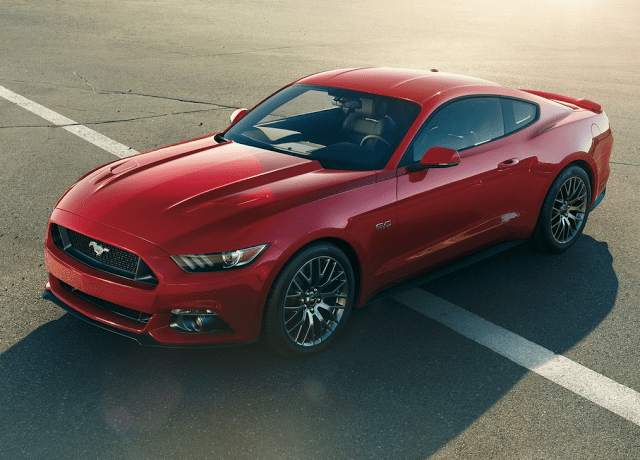 But if you want a Mustang with performance-enhancing options, you’ll need to pony up for the EcoBoost-powered Mustang. And then you’re driving around in a better sports car, but one that sounds like a vacuum.

There is still, however, a performance-oriented Mustang with traditional muscle car sound and power. It’s the V8-engined 2015 Ford Mustang GT, a 5.0L beast that gives us the warm and fuzzies all over.