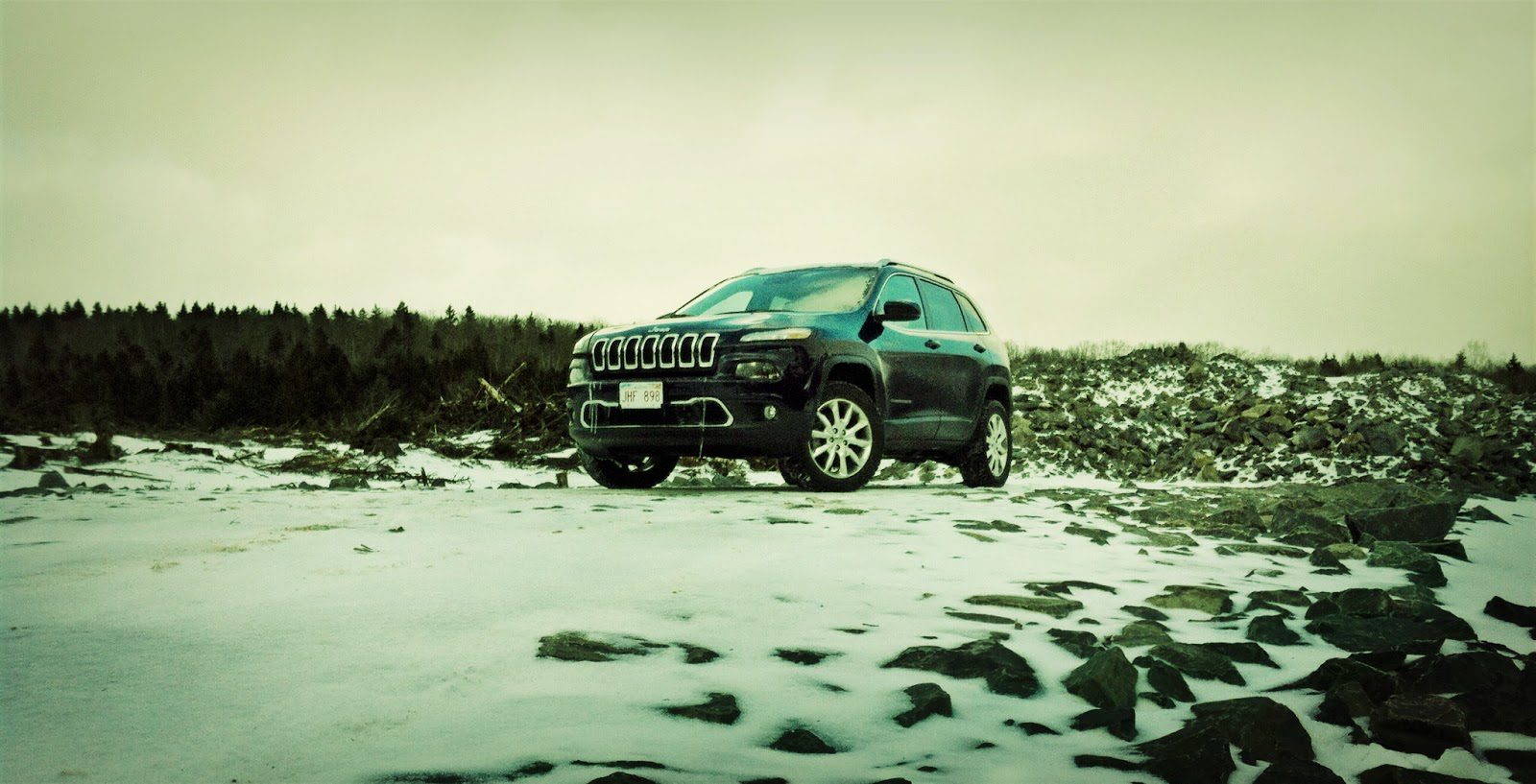 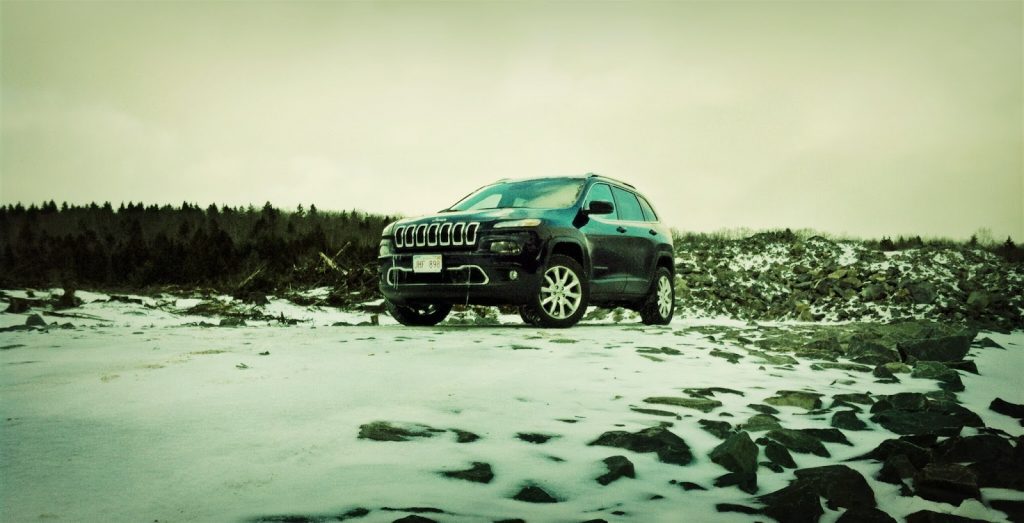 On the flip side of the same coin, an automaker is tasked with determining whether the reengineering of a style icon should include a completely new look or do nothing more than copy the original as closely as possible.

Jeep’s XJ Cherokee lingered for 20 years, but Chrysler insisted it needed to be replaced twelve years ago. The Liberty that replaced that second-generation Cherokee didn’t follow the Porsche 911’s Weltanschauung, nor did it accept the M.O. displayed by BMW when the Germans reinvented the Mini.

The Liberty looked a lot different and was, in fact, very different from the Cherokee it replaced. Moreover, there was no objective certainty that the Liberty was better than the XJ Cherokee. 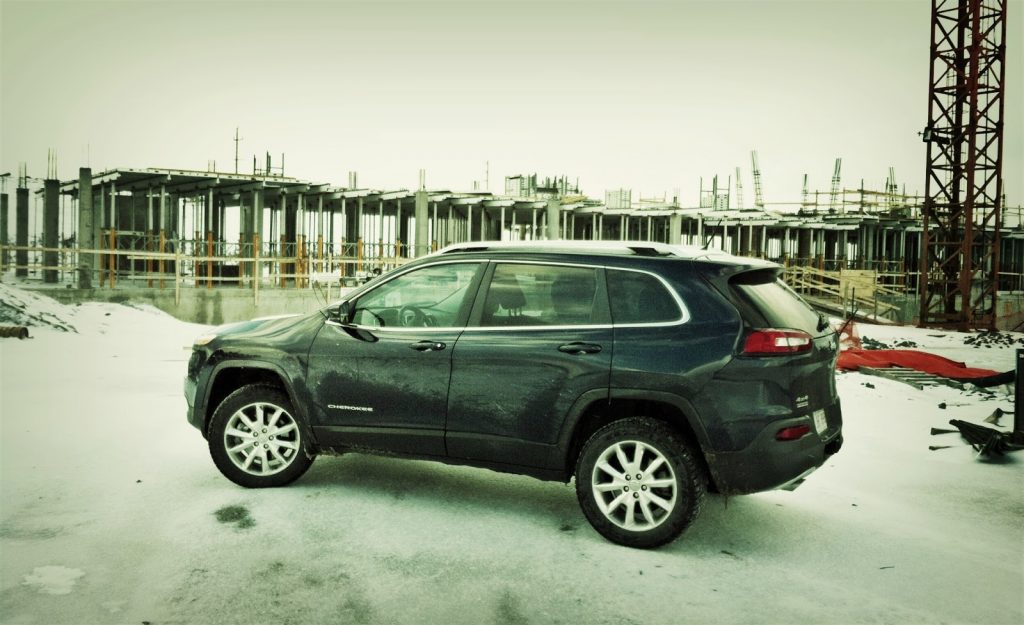 For 2014, there’s a new Cherokee. While the Liberty’s departure has prompted a return of the Cherokee name, Jeep has once again decided that an XJ successor shouldn’t look at all like the hugely successful XJ. In this case, there’s no denying that massive improvements have been made – time spent inside the 2014 Jeep Cherokee Limited is quality time, indeed.

There’s also no denying that this a dramatically new approach for Jeep. Take one Alfa Romeo Giulietta, jack it up, thoroughly transform the aesthetics, apply enough technology to create a genuine off-roader, and insert the world’s first 9-speed automatic.

LUXURY?
Setting aside the Cherokee’s divisive styling, the transformation has been both wildly successful and bizarrely disappointing.

Start your study of the 2014 Jeep Cherokee in the driver’s seat and you’ll find very little that could provoke negative impressions, particularly in a Cherokee as high-priced as this heavily-optioned Limited.

Material quality across the top of the dash, the shifter and steering wheel, and even along the doors is suitable for a luxury vehicle.

The front seats are two of the best in the business. In what direction is the driver’s seat not power-adjustable; in what section is there not a prime mixture of firmness and cushioning?

Uconnect, Chrysler’s infotainment unit, is straightforward and attractive and sufficiently intuitive that first-time users will have no difficulty, and not because it lacks a depth of ability.

The Cherokee allows less wind noise to intrude than our Acura MDX tester did last summer, although the thunk of a bridge’s expansion joints, for instance, are more than a little noticeable.

UTILITY?
Unfortunately, moving rearward in the Cherokee gives rise to frustration as the moderately spacious rear seat is awkwardly accessed. But the greater issues reside behind the rear seat, where cargo capacity is severely restricted.

A Toyota RAV4, by no means a Chevrolet Suburban rival, feels like a cargo van in comparison to this new Cherokee.

These aren’t simply subjective impressions, although the Cherokee’s inability to carry stuff does seem worse than its listed capacity. The RAV4’s cargo area is 55% bigger, the Mazda CX-5’s is 38% bigger, and the GMC Terrain’s is 27% bigger. Seats folded, the Kia Sorento’s cargo hold is 32% larger.

130,000 PENNIES?
Once you have packed in as many people and as much stuff as possible and found yourself on your way with less than you’d like, you’ll be awfully thankful for the $1300 3.2L 271-horsepower V6. Even with all this power, the four-wheel-drive Cherokee doesn’t feel swift off the line; the extra power isn’t really noticed until revs and speeds rise.

The 4-cylinder, not yet tested by GCBC, can’t be a barrel of fun. Blame our tester’s 4106-pound curb weight, a couple hundred pounds more than the V6 all-wheel-drive Toyota Highlander XLE we tested two weeks ago, a crossover that’s taller, wider, a lot longer, and much bigger inside than the 2014 Cherokee.

Surprisingly, the Cherokee’s absurd chunkiness doesn’t seriously impact its on-road dynamics. Nor does the lard cause the 2014 Cherokee to feel as though it’s hewn from the proverbial solitary chunk of tungsten: the glass roof was very creaky and there were a few squawks and squeaks that would disturb the buyer of any new car. 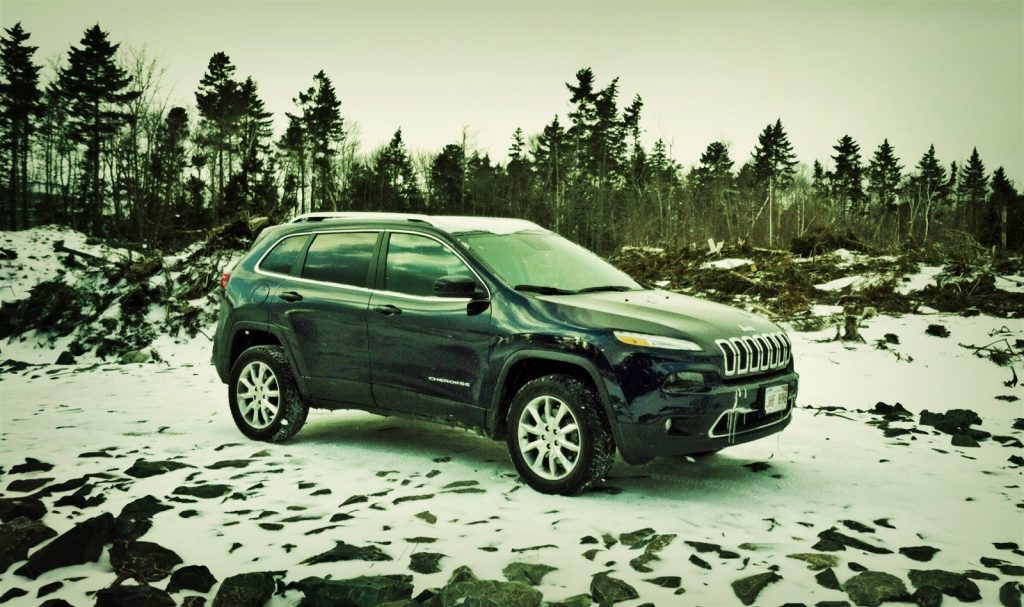 MORE IS LESS?
Jeep sales personnel won’t hesitate to point out that the 2014 Cherokee features the future’s 9-speed automatic. I’m not against change – the Ram truck’s 8-speed automatic amazes. But even though Chrysler delayed Cherokee deliveries until the 9-speed had been properly fettled, we could live without a 9-speed that has not, in fact, been perfected.

I wasn’t bothered by any hunting for gears at higher speeds, but getting up to speed sometimes involved the sensation that the Cherokee was falling into gear, like an elevator in an old building which safely brings its passengers down from the sixth level to the second but then, with a jolt, bangs into the ground floor. Put it this way: on occasion, when accelerating, the Cherokee’s 9-speed doesn’t seem to know how to time shifts, but then realizes, “Oh, we need fourth… bam!”

It’s not at all constant, but the lack of refinement when there are nine gears through which to shift is more keenly felt than if there were only six.

Fortunately shifts are most often imperceptible, and one worries about how poor the Cherokee V6’s fuel economy would inevitably be without the 9-speed auto. This 4×4 V6 Cherokee drank 13 litres per 100 kilometres, equal to 18 mpg on the U.S. scale, in mostly city driving. 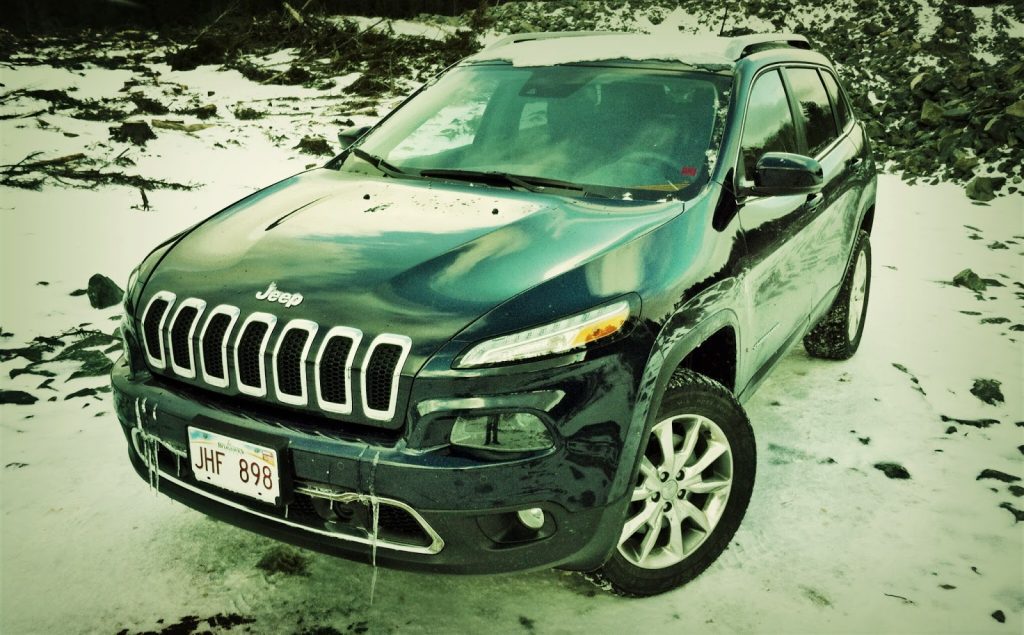 REDEMPTION?
Comfortable, but not spacious.  Powerful, but not quick. Heavy, but not rigid. Tech-filled, but not with perfectly executed wizardry. Uniquely – and perhaps offensively – styled.

The Cherokee is clearly a study in self-inflicted contrasts. Then you head off the beaten path, and demerits are forgotten. We weren’t able to do this, nor did we get to test the Trailhawk model, but our Cherokee tester climbed snowbanks into a new suburb of Dartmouth where there aren’t yet any roads or people. (Too many local off-road trails are narrow enough that keeping Chrysler Canada’s $43K Jeep scratch-free would have been impossible.) With a multi-mode four-wheel-drive system, the option to switch to low range in Active Drive II form, a little more than eight inches of ground clearance, and a decent approach angle, the Cherokee feels invincible.

Added to the feeling of invincibility is a return to pavement which results in on-road dynamics superior to many of the Cherokee’s on-road-only alternatives. Ride quality can get a bit jiggly, but it’s never poor. The steering’s on-centre dead spot is very small by modern standards, and there’s an accuracy and consistent weighting that speaks to the Cherokee’s Italian roots. Once that lack of 0-30 acceleration is forgotten, the Cherokee doesn’t feel at all like it weighs more than 4000 pounds. It verges on agile and wouldn’t feel out of place in a group of small crossovers that took off on a misguided trip to Circuit Mont-Tremblant. It’s no Mazda CX-5, but it can be tossed down a twisty route with a modicum of ease.

And it can go places a CX-5 didn’t even know were places.

Taking the urban and wilderness behaviours together, the Cherokee has a deep-seated knack for making its driver forget about, for example, the small cargo area, the hyperactive Rear Cross Path Detection, the often ineffective and almost always aggressive Park Assist, the not-quite-there transmission, and the face a mother couldn’t love.

Isn’t that the definition of charm? With no humans or buildings or people in sight, I was sufficiently impressed by the 2014 Jeep Cherokee’s talent for balancing on and off-road competence to stop caring about its oddities. If you don’t tend to head for muddy, rock-strewn hills, you’re less likely to stop caring about the fact that the stroller and dog won’t fit in the back together.